OilersNation Top 10 of 2021: #10 — Ethan Bear has been dealing with racist comments. This isn’t acceptable. 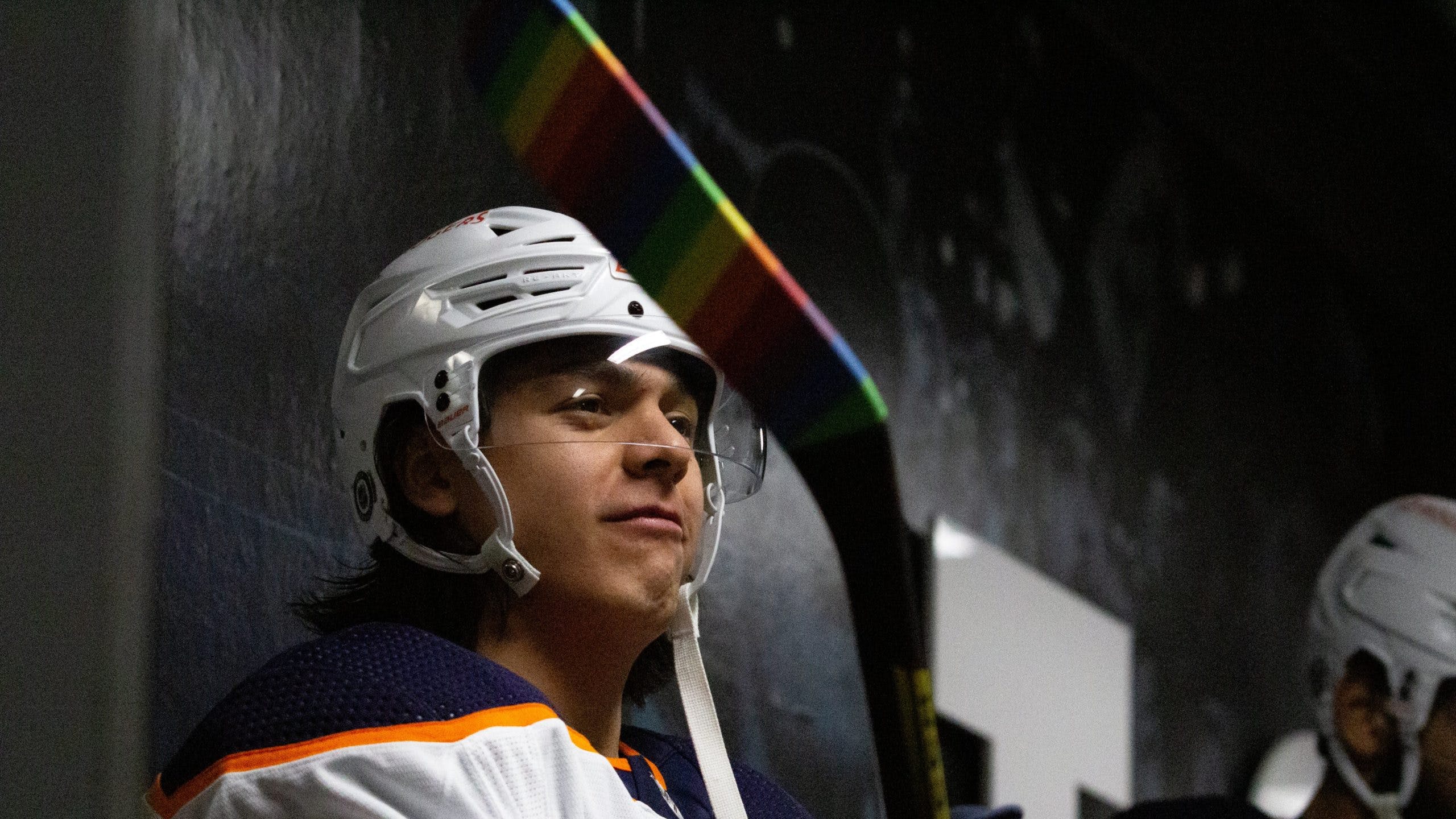 By Zach Laing
11 months ago
Welcome to the annual wrap-up of the most read articles of the last year!
Coming in at #10 was an article written by Cam Lewis taking a look at the horrific racist comments directed towards former Edmonton Oilers defenceman Ethan Bear.
Bear was a scapegoat after the club got swept in the playoffs by the Winnipeg Jets, and it truly brought out the worst in the internet.
Here’s some of what Cam wrote in that piece:

Yesterday was an embarrassing day to be an Oilers fan.
No, not because we were dealing with the aftermath of the team getting swept in the first round of the Winnipeg Jets, taking lumps from everybody else around the league. The Oilers lost back-to-back-to-back overtime games, it was frustrating, it was disappointing, but it isn’t the end of the world. This fanbase has dealt with plenty of heartbreak and we’re battle-tested.
It was an embarrassing day because of what a handful of fans did to Ethan Bear.
City News Edmonton reporter Courtney Theriault shared a note written by Bear’s girlfriend that said he had faced numerous racist messages and comments since the Oilers’ loss in Game 4.
This serves as an unfortunate reminder that racism is very much still a major issue, not just in the hockey community, but around Canadian society as a whole.
As Canadians, we tend to like to pat ourselves on the back and say that we’re an accepting, multicultural society largely because we don’t have the same glaring issues that our neighbours to the south do. But, unfortunately, racism is still prevalent in Canada and this isn’t something we should sweep under the rug. I believe this is an especially large problem when it comes to our First Nations communities.