One day to deadline… 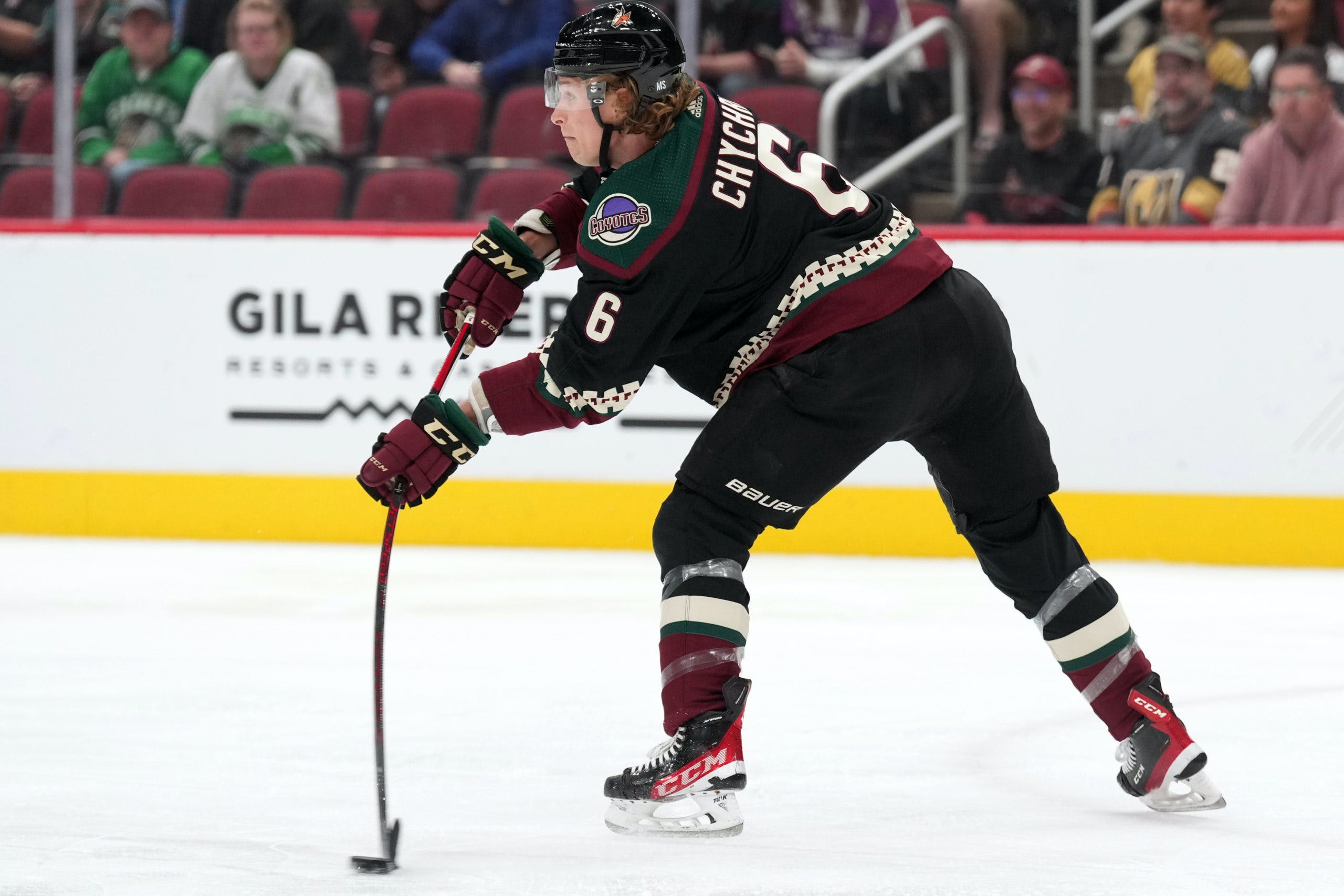 By Zach Laing
8 months ago
There are few things more frustrating than watching top teams in the NHL make big trades to better their team while Ken Holland sits on his hands.
As we sit 24 hours from Monday’s deadline, there’s not much expected to happen in Edmonton. Insiders across the industry have been saying this for weeks, and it’s hard to wrap my head around.
I understand the Edmonton Oilers aren’t major contenders for the cup this year, unlike the Colorado Avalanche, Tampa Bay Lightning, and Florida Panthers — all of whom have made significant trades to beef their lineups this week.
These three, in that order, are the odds-on-favourites to win the cup this year. Colorado sits at +400 while Tampa and Florida both sit at +700. Edmonton’s a distant 13th with odds of +3000, all according to our friends at Pointsbet Canada.
While they surely sit well out of the picture in terms of legitimate contenders, the saying “anything can happen” in the playoffs is true. Look at those pesky ’06 Oilers.
Dominik Kubalik is a name that cropped up last week, while Nick Paul was linked to the Oilers Thursday. There’s some talk the Oilers are looking at the likes of Nick Leddy, Justin Braun, Dean Kukan, Carson Soucy, Brett Kulak and most recently, Zdeno Chara.
While I don’t hate adding more depth on the blueline — something this team needs come playoff time — why not try and take a swing at a bigger name? Now look — I fully understand the cap troubles that Ken Holland has put himself in. The team is already in cap hell, but this is a bed that Holland has made for himself. It’s time to think outside the box.
This is also the Edmonton Oilers we’re talking about here. A team who has historically been one of the least creative teams in the entire league, but Holland needs to realize what he’s got in front of him right now: a team playing some systematically tremendous hockey that just went on a massive 5-0 run on a homestand leading to the deadline.
Edmonton doesn’t have a ton in usable draft assets here. Both their second and third-round pick are tied up in the Duncan Keith deal, while their fourth-round pick went to the New Jersey Devils in the 2021 Dmitry Kulikov deal.
The 2023 draft is supposed to be a very deep draft and Holland has picks in all seven rounds. Could a second-round or third-round pick be utilized in a deal? Why not.
Could the Oilers maybe use some prospects in a deal? The left side of their defence has some young players in Dmitri Samorukov, Markus NIemelainen and William Lagesson, all of whom are right on the cusp of being everyday NHL’ers. Dylan Holloway isn’t going anywhere, but if an impact player were available, would the Oilers be comfortable moving Raphael Lavoie, no matter how good he looks as a potential scoring winger in the future?
In my eyes, the Oilers are a team that’s a lot closer to being a top contender than people may realize. They’re a few pieces, no matter how key, away from being legit. Goaltending is an obvious need, but it doesn’t seem like the impact player the Oilers would need at that spot is available.
Why not take a stab at the likes of Jakub Chychrun, Travis Sanheim or righty Scott Mayfield on the backend? Rickard Rakell, Pavel Zacha, and Filip Zadina are some impact forwards listed by Daily Faceoff’s Frank Seravalli that could become available.
Zach Laing is the Nation Network’s news director and senior columnist. He can be followed on Twitter at @zjlaing, or reached by email at zach@oilersnation.com.
Nation Takes
News
Oilers Talk
Recent articles from Zach Laing