The Show (Read: BeetCast) Goes On 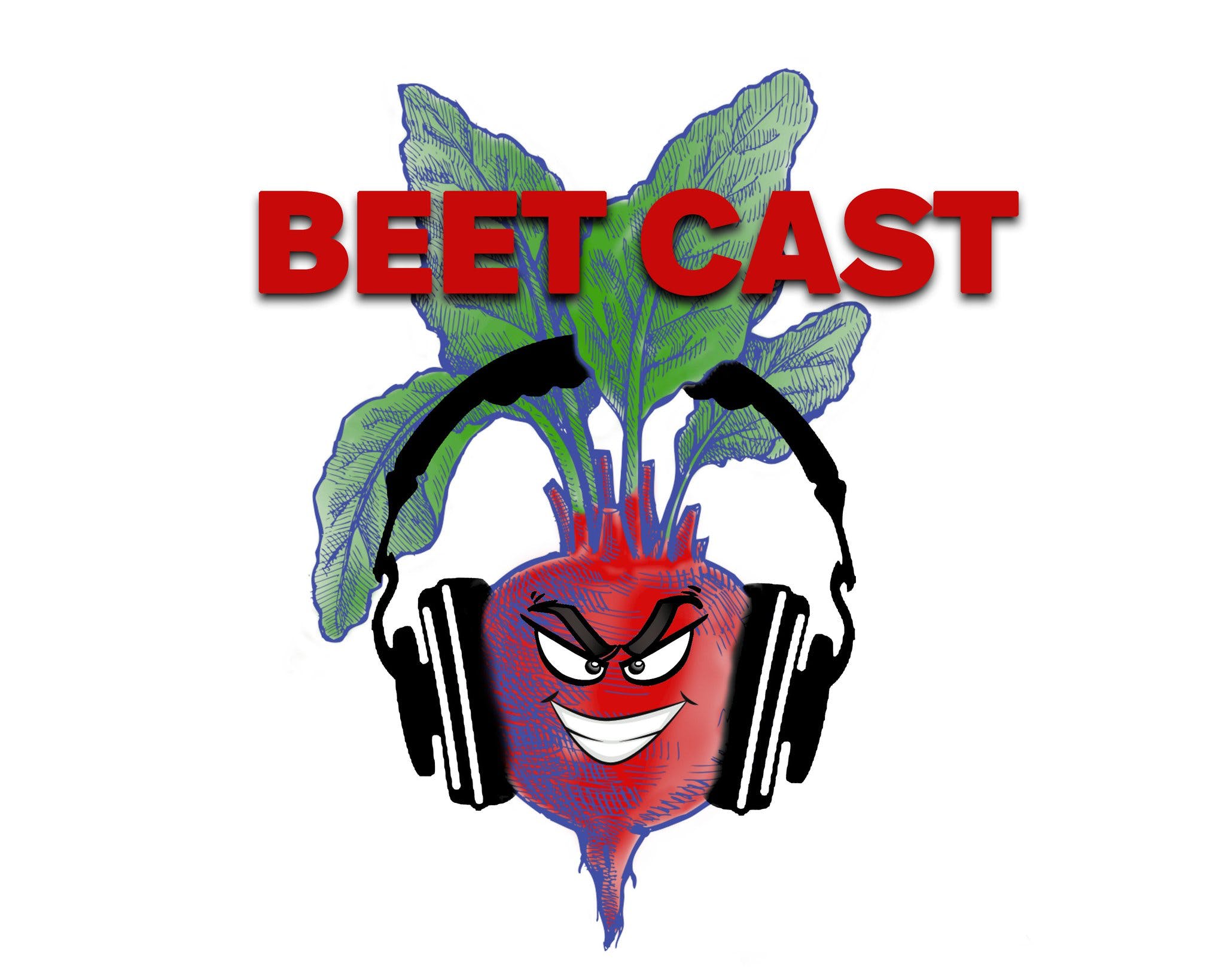 By baggedmilk
1 year ago
As I’m sure a lot of you already know, I’ve been doing stupid BeetCast broadcasts after every Oilers loss for the past four years, and while I’m absolutely over the bit, enough of you have asked me to bring them back for another season so that’s exactly what will happen. This year, however, I want to BeetCast in the name of charity.
Last season, I wanted to include you fine folks in the silly postgame show that I do on our Instagram page, and rather than doing the same old thing of eating beets over and over again, I started taking your suggestions for weird food items I could try as a punishment for the loss. Some people wanted me to eat the traditional BeetCast beets, others wanted me to suffer a little bit more. All you had to do to make this disgusting dance happen was show me that you made a donation to the Edmonton Food Bank and hit me up with some weird thing to buy for the BeetCast. In total, we raised a little over $1300 for the food bank and I thought that was a pretty cool reason to keep this schtick going, and that’s why I’ll be doing it again to see if we can break that total. Whether it was escargot or young jackfruit or Spotted Dick or clam extract or any other gnarly idea you could come up with, I was down to eat stuff shit in the name of charity and by crumb, I’ll do it again.
Can we get to $2000 in 2021-22?
Since my goal here is to raise as much money for the Edmonton Food Bank as possible, adding the charity component in as a layer on top of already doing the BeetCasts was a fun way to give back while also keeping it going. The reality is that I’m over eating beets at 10pm on a weekday after an Oilers loss and having my stomach pay for it in the morning, but even though I’d rather not, I am down to raise cash for a worthy cause. So here’s the deal… If you want to get in on the absurdity that is this bit, all you have to do is donate $20+ to the Edmonton Food Bank and email me (DM me) a screenshot that you’ve done it along with a food item you think would be fun for me to try on the BeetCast. Provided that I can actually find your request, I will buy the item myself and crack it open after a loss for the entire Internet to laugh at my expense. And since I also know there will be nights when I absolutely will not want to eat anything weird that late at night, I will personally make a donation to the food bank as a ‘get out of jail’ card to skip the gross part of the postgame and just talk about hockey.
Every year, I’m always surprised by how many of you enjoy jumping in on the Instagram Lives but there you are and I’m grateful for it, and I’m looking forward to chatting with all of you again when the new season kicks off. And if we can raise some money for a great cause while we’re at it then all the better.
Oilers Talk
Social Corner
Recent articles from baggedmilk