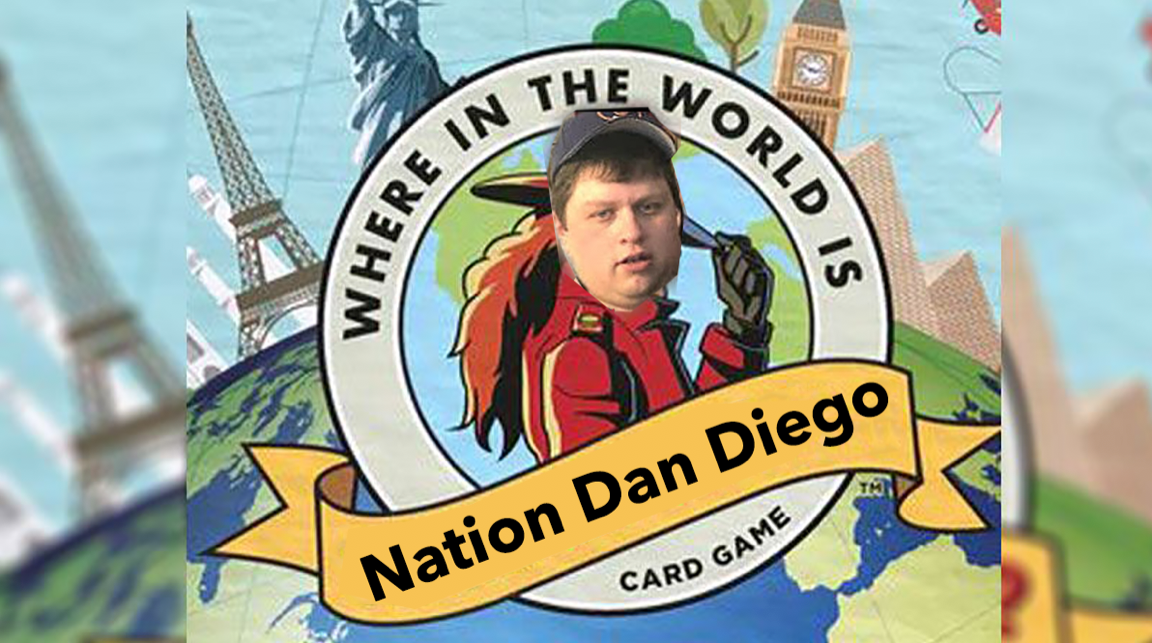 By Nation Dan
4 years ago
Comments
I have been very blessed to work for the Nation for the year that I have; I have had many exciting moments in this past year. Meeting young fans of the Oilers and being able to make their day for doing good things.
I have been to Calgary on a bus, visited Lake Louise and this past February I took a trip down to Vegas and got to meet a ton of Nation fans handing out free flags across the strip.

I know it gets tossed around a lot all over the world but when I say I am blessed to be at the Nation, I truly do believe it.
When the Oilers announced last season that they would be heading over to Europe to start the season I was excited for them but never dreamt that I would be able to partake. It has been a wild year and now it’s going to get a little crazier.
Advertisement
Ad
Advertisement
Ad
This time next Saturday my bags will be packed and I will be shockingly early for an international flight (I am one of those guys). I am heading to Sweden to cheer on the boys (and former boys Ryan Jones and Corey Potter) while they are in a foreign country. Full disclosure this is my first ever trip outside of North America so I am terrified at the prospects of being in a foreign country with only an app to help me with the language barrier (more on that later). For the German leg of my trip I will be travelling with the very funny Lars Callieou and his lovely girlfriend Ansa.
The trip will be a whirlwind (Rough itenerary below) with a personal trip to Oktoberfest planned before heading into Cologne for the game. I will then fly out solo to Gothenburg with the game coming on Saturday and then leave bright and early Sunday morning.
Advertisement
Ad
Advertisement
Ad
As the trip progresses I will be documenting literally every part of the experience as I remember it any time I have a moment to sit down with my laptop and those will all be posted here at ON in the quick hits section. So follow along and laugh at the stupidity that is Dan the travelling rookie.
The experience and process updates will be coming soon but this article is all about who is coming along for the ride with me. Let me know anywhere and everywhere if you’re going to be on the plane with me. If I can expect to see you at one of the many different stops we will have. Stay tuned here on ON, and follow me on twitter and instagram at @TheNationDan.
Got ideas for things for us to do? I am always down.
Advertisement
Ad
Advertisement
Ad