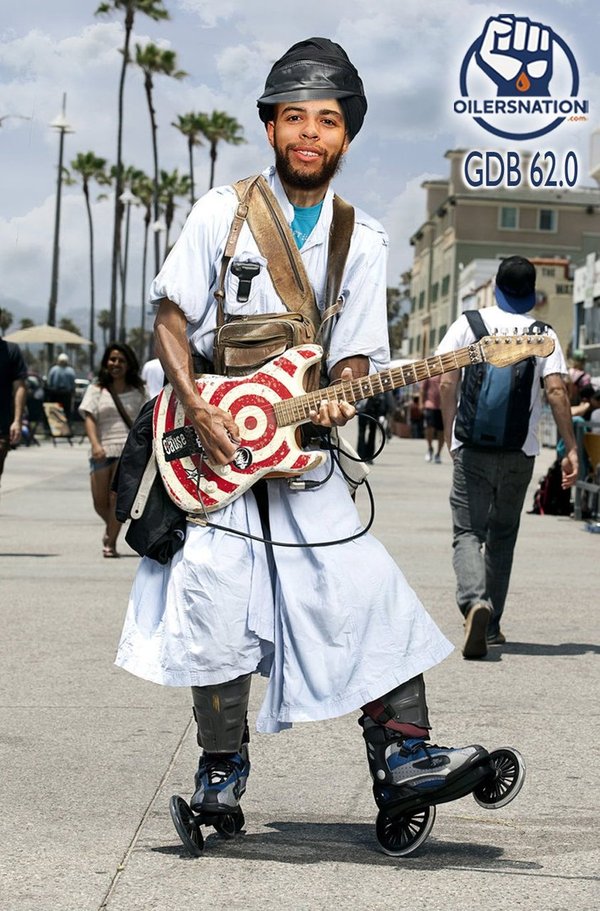 Two nights ago head coach Todd McLellan was seething after a 4-1 loss to Ottawa. He wasn’t happy with the effort and execution of his team, specifically Justin Schultz, and he questioned his team’s willingness to compete.
We’ll see how his players respond against the Pacific division leading Los Angeles Kings. The Kings play a disciplined, poised game and are extremely strong on the puck. There will be no where to hide tonight and those who don’t compete will be exposed.
After yesterday’s practice in Leduc, McLellan wasn’t backing down from his fiery comments from Tuesday night. He re-affirmed his belief that major changes need to be made and no one should feel comfortable.
“Maybe I’m wrong but this could be the first time where everybody is
accessible. I don’t know if that’s happened in
the past. There’s probably been a comfort zone for five or six guys but
losing is unacceptable,” he said.
Advertisement
Ad
Advertisement
Ad
Connor McDavid wasn’t here last year, so before you freak out thinking he is available, you can watch tonight’s game knowing #97 is not going anywhere.
“Changes are afoot,” continued McLellan. “They’re coming. That can happen
in a lot of different ways. People just think trade, like this guy or that guy is
going, but changes are coming. We have to also get players to change the
way they play.”
Instead of falling back on the usual coach speak of “we need to play smarter,” McLellan said what I’ve been saying for years. The Oilers’ issue is more than just coaching and management mistakes — the players on the ice need to be accountable. They impact games more than coaches or managers.
“Individual pride has to be there until the end of the year, too,” continued McLellan.”
It’s about saying, ‘I’m setting individual goals and evaluating my game.
Starting with myself and my linemates and growing it out to a team
scenario.’ When the trade deadline is over (this Monday at 1 p.m MST) we’ll
sit down and set an 18-game scenario for the team and the individuals,”
Advertisement
Ad
Advertisement
Ad
McLellan doesn’t want to simply throw away the final 18 games to ensure a better chance at winning one of the three draft lotteries. Nor should he, nor should any fan hope the Oilers lose. This team has to start learning to play consistent now. They can’t afford to wait until next season, and those who aren’t traded by Monday will use the final 18 games to show McLellan and Peter Chiarelli if they are part of the problem or part of the solution.

Jujhar Khaira was recalled from Bakersfield yesterday and he will dress tonight. Khaira has 4-7-11 in nine games in February thus far. He has played very well recently, and McLellan is hoping he can add some skilled size to his lineup tonight.
We won’t know for sure what the lineups will be until puck drop as Todd McLellan wouldn’t confirm the lines. There is a chance that Adam Clendening will draw in for Justin Schultz.These are the projected lineups for tonight based on the line rushes at practice from yesterday.
Advertisement
Ad
Advertisement
Ad
***Edit***. Purcell and Schultz are healthy scratches. Purcell likely due to a deal being close and they don’t want to risk injury, while Schultz could be that, but more likely because he struggled mightily on Tuesday. Pakarinen is the other scratch.***
Oilers lineup courtesy of DailyFaceoff.com

From the Royal Half

It’s #BabyVSBlogger from The Royal Half as the TRH Baby takes on the @edmontonoilers! Get more info at TheRoyalHalf.com! #NHL #LAKings #edmontonoilers #babygeniuses @lakings
A video posted by The Royal Half (@theroyalhalf) on Feb 25, 2016 at 1:04am PST 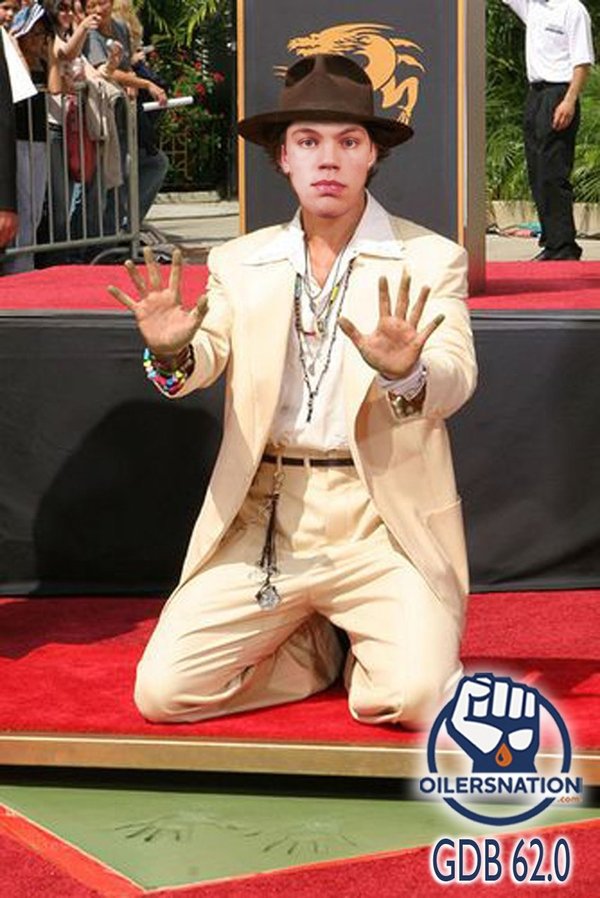 GAME DAY PREDICTION: Hard to envision a win. Oilers lose 3-1.
OBVIOUS GAME DAY PREDICTION: Oilers fans are disappointed no one was traded today. Over the next 96 hours I’d guess Oilers fans check the trade ticker/twitter once every 15 minutes.
Advertisement
Ad
Advertisement
Ad
NOT-SO-OBVIOUS GAME DAY PREDICTION: The new Lillian Forrester/President Grant tryst irks many viewers. It isn’t very believable, but at least it isn’t as cheesy as the Olivia/Grant connection. The comment section is abuzz, however, when Cyrus decides to break away from Fitz. ***Oilers fans find themselves more interested in a Scandal episode than watching the entire Oilers/Kings game.
Recently by Jason Gregor: