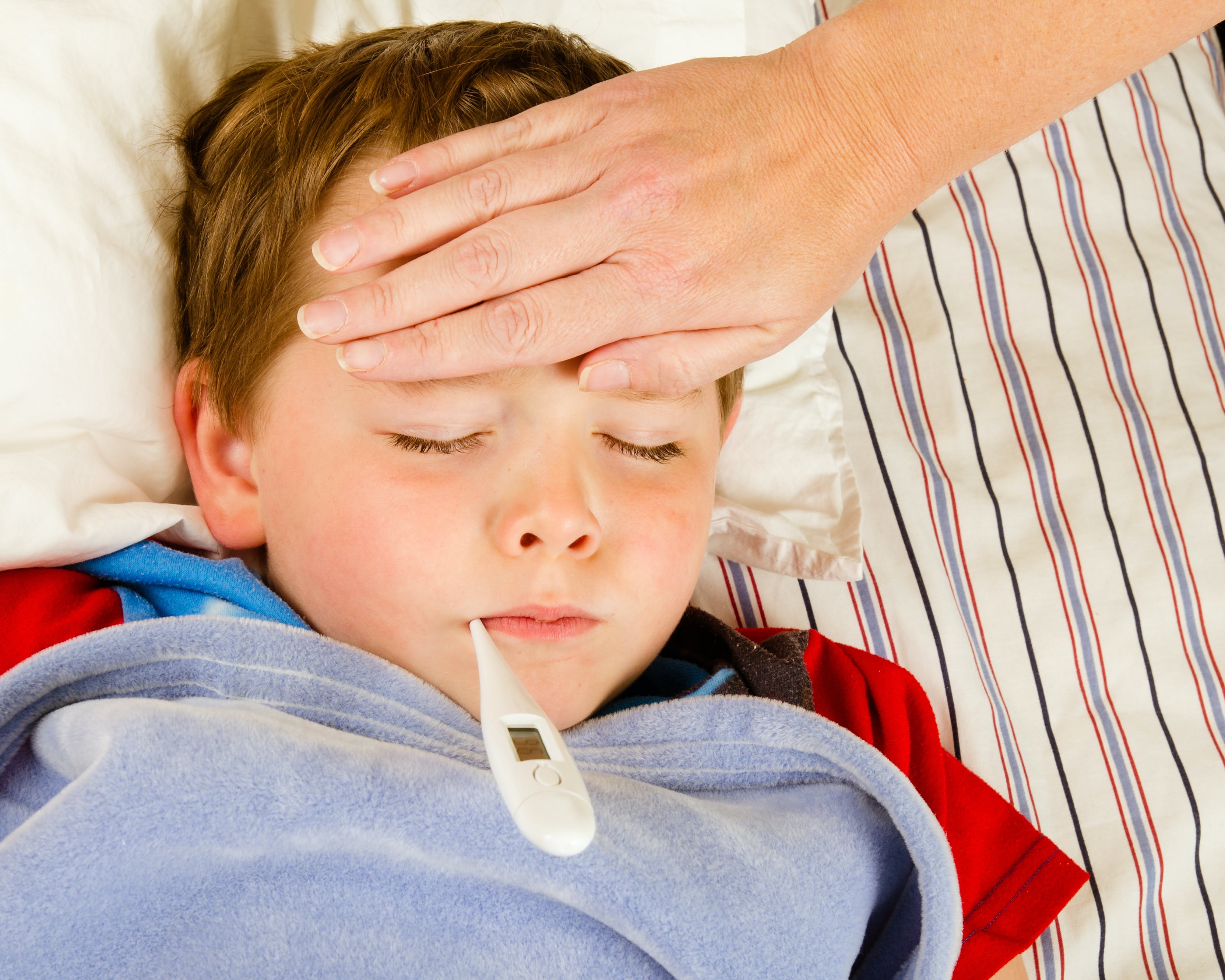 Photo credit: Robert Hainer - Fotolia
By Chris the intern
3 years ago
Comments
Woe is us. Injuries have been a problem as of late and it’s one of the many many reasons we’ve lost five straight games. Thankfully I’ve got some updates on some current injuries this week, and things are looking better in the days to come.
Drake Caggiula and Jason Garrison missed Thursday’s game against the Canucks due to the flu. So it’s good to know the flu is back in the dressing room, right? Caggiula returned to the lineup in yesterdays game against the Sharks, but Garrison remained out.
We had a very disappointing loss to our forward core on Thursday so we might as well jump right into the depressing news.

“Chiasson has gone for an MRI and for sure won’t play tomorrow. Russell is very close and will either play tomorrow or a Monday.” Hitchcock. He also said Sekera is 4 weeks post Xmas from going to AHL. #Oilers

Advertisement
Ad
Advertisement
Ad
Alex Chiasson left the game against the Canucks on Thursday in the first period after being struck by a shot from the point. The puck hit him in the knee, which forced Chiasson to head straight to the dressing room. Alex played one more shift after that but never returned to the game. After the game, Ken Hitchcock notified the world that Chiasson’s x-ray came back negative and that he will need to be further evaluated. I don’t need to re-iterate how much this sucks.
The guy has been a legend so far this season scoring 16 goals in 31 games with a 32% shooting percentage. If you would have told me Chiasson would be scoring at this pace during the summer I would have told you to get lost. Besides Nuge, McDavid, and Draisaitl, Alex Chiasson has been the only other person on the team putting up goals. If he’s out long-term it will not be good. Thankfully his x-ray turned out negative so hopefully, we will hear the results of his MRI soon.
Advertisement
Ad
Advertisement
Ad

Kris Russell has been out of the lineups for a couple weeks now with an undisclosed injury. For one thing, it’s annoying that we don’t know what is wrong with him. And ANOTHER thing is that we’re desperately missing him on our blue line. I’m pretty sure all of the Russell haters miss him as well.
Russell has been skating in practices and was expected to return to the lineup in either yesterday’s game or on Mondays. Obviously, he wasn’t in yesterday, so if all goes well we will see him playing on the New Years Eve game. I’m getting pretty sick of losing, so anybody coming back off the IR would be a blessing right now.

As we learned last week, Oscar Klefbom had surgery on his broken fingers and will be out of the lineup for up to eight weeks. He was playing some solid minutes on the back-end and was doing a great job replacing the injured Andrej Sekera. Klefbom sitting out for the next two months is ALMOST ruining my Christmas, and watching the team struggle without him is depressing. Somebody, please give him a new hand asap so we can start climbing our way back up the standings.
Advertisement
Ad
Advertisement
Ad

Some good news in all of this injury-mess is that Andrej Sekera is nearing a return. The rehab on his Achilles tendon is going great and the Oilers staff are starting to think about a potential conditioning stint for him in Bakersfield. He needs a tad bit more time before that happens though, but we can expect his return after the bye-week in January.

Don’t expect Sekera in Edmonton until after All Star break at this moment according to Hitch. https://t.co/0iyl39WYZH