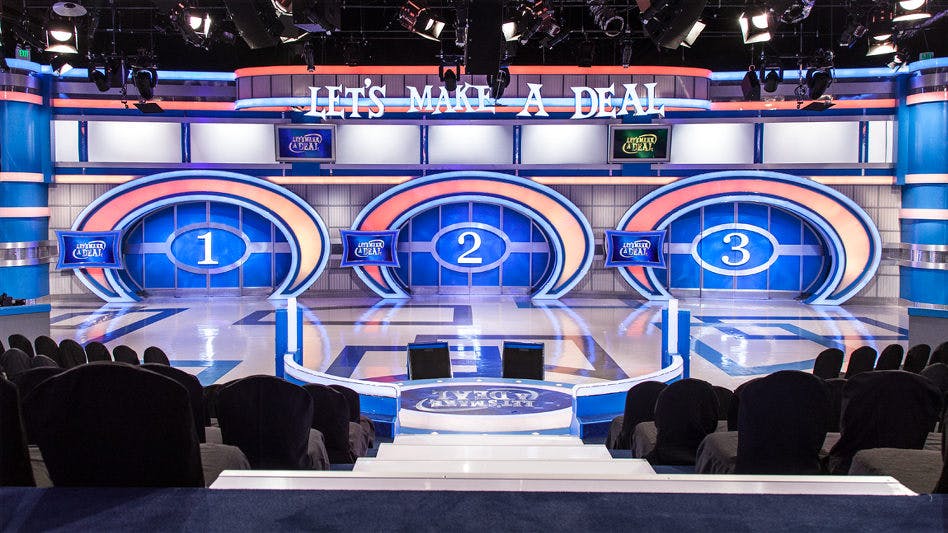 By Tyler Yaremchuk
3 years ago
Comments
As far as rumours go, this is the busiest week of the calendar year. Yes, the trade deadline comes with a high amount of speculation, but we know that only a handful of teams are true buyers and sellers. The NHL Draft is a completely different beast. Every single team has moves to make and a grocery list of needs. Everyone is expected to be involved in some sort of moves and that makes the speculation even better.
This week, there are four big topics I want to tackle when it comes to rumours and the Edmonton Oilers.

Yesterday, Darren Dreger confirmed what most of us had been hearing rumblings about for the past few weeks, reporting that Jesse Puljujarvi has asked to be moved out of Edmonton.

Jesse Puljujarvi has made it clear to the Edmonton Oilers he wants to be traded. He wants a fresh start to his young NHL career. It’s believed the Oilers are willing to accommodate, but won’t give him away and intend on being patient in finding a right fit.

Advertisement
Ad
Advertisement
Ad
This isn’t surprising, his struggles have been well documented. Dustin Nielson wrote about what teams could be interested in the former fourth overall pick, while I took a look at what a potential return could look like.
Ryan Rishaug added that if the Oilers could get a third line forward in return for Puljujarvi, then they would do it and if not, then they’ll hold onto him for a little bit longer.
There have also been rumblings that he might consider going to Europe if a trade isn’t reached this summer. I don’t believe that will happen. I’m led to believe that Jesse wants to be in the NHL. I’m guessing a trade partner will be found at the draft.
Personally, I think there will be enough teams really looking to make moves this weekend in Vancouver and if all the Oilers want is a third line centre, they should be able to pry a competent young player from another team who believes in Puljujarvi’s ability. I also still think we could see Puljujarvi packaged with another asset.
Advertisement
Ad
Advertisement
Ad
Jesse’s agent also chimed in with this:

”It doesn’t make sense to go back where we were last season, it’s not good for either side. Discussions about parting ways have been going on for weeks already. Jesse needs a fresh start and it’s nothing against the Oilers”. #NHLfi

It’s clear the two sides want to move on from each other. I think this gets done before the end of the weekend.

IS BROBERG THE PICK?

Ryan Rishaug, Craig Button, Sam Cosentino, Corey Pronman, and Bob Stauffer have all said that Swedish defenseman Philip Broberg could be the Oilers pick at eighth overall. Our very own Jason Gregor says that he would be shocked if it happened. So there are some conflicting reports out there.
Advertisement
Ad
Advertisement
Ad
Personally, I think it’s far from a lock that Broberg goes to Edmonton if they’re picking eighth. This team needs to stock their prospect pool with some high-end forwards and this draft appears to be a great chance to do exactly that.
Bob McKenzie has him at 15th in his yearly rankings, and those are usually pretty spot on. I really like what I’ve read about the crop of forwards available in this draft, I really believe that’s the way to go.
If Ken Holland does have his heart set on Broberg, then I wouldn’t mind seeing the Oilers slide down a few spots to grab an asset, and the prospect he covets, which brings me to my next point…

THE CANUCKS WANT TO MOVE UP

I'm hearing from a source that the #Canucks are actively trying to move up in the Draft. Most likely destination in their crosshairs is the Detroit Red Wings pick at No. 6 overall.

The Canucks currently sit at 10th overall and while JD mentions that they’d like to get their hands on the sixth overall pick, if that doesn’t work out, I wonder if they would be interested in the Oilers eighth overall pick.
Looking at the Canucks, I think these two teams could be good trade partners. The Canucks are reportedly looking at moving on from Chris Tanev and the final year of his $4.45 million deal and they would have a need for a left-handed defenseman. Just spitballing, but would Russell for Tanev appease both sides? Oilers get a right shot option and while he makes a little bit more money, his contract is up a year earlier. That cap relief would help them resign Darnell Nurse next summer.
Advertisement
Ad
Advertisement
Ad
There’s also the Lucic for Eriksson swap. If the Oilers need to add any sort of sweetener, would moving from eight to ten get it done? That might entice Ken Holland if he does want Broberg, considering the defenseman should still be there at 10th overall.

COREY PERRY IS A FREE AGENT

In the hours after the Anaheim Ducks made the buyout of Corey Perry official, Ryan Rishaug sent out a tweet saying that the Oilers might have an interest.

Perry could be an interesting option for the Oilers. I think there is interest on their end. Veteran help for McDavid Draisaitl and RNH, gritty game and I’d imagine he’s pretty motivated. Numbers would have to make sense.

I agree with Ryan. If the price is right, (under $2.5 million per year and no more than a two-year deal) then I think Perry would fit in wonderfully. A motivated Perry could be a good spark for the Oilers, who need proven wingers more than anything.
Advertisement
Ad
Advertisement
Ad
Perry, who struggled to stay healthy last season, hasn’t hit the 20 goal mark in three seasons, but I don’t think any team is paying him to be a 20 goal scorer. You’d want Perry to be a 15-19 goal guy who can help out your bottom six and be a net-front presence on the powerplay.
The Oilers could use that, but I suspect lots of teams will be calling Perry and given where he is in his career, you couldn’t blame him for wanting to go to a team that’s closer to winning a Stanley Cup.