Advertisement
Ad
Which Goalie is the best fit?
By Jason Gregor
7 years ago
Comments 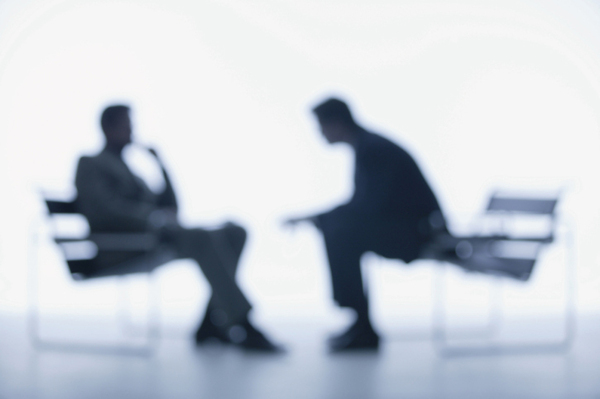 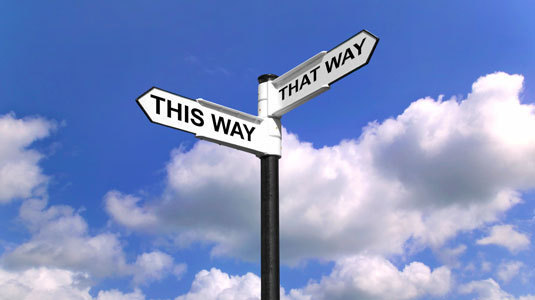 What do you like
about Markstrom’s game? Does he have better top-end potential than Talbot or
Lack?
Woodley: I don’t think so and I’ve had a chance to see him
in person. Here’s the thing, I don’t judge Jacob Markstrom. A lot of people
have pointed to his NHL numbers and said, ‘Well he’s had all of this success at
the AHL,’ and he hasn’t done it at the NHL. I don’t judge him at the NHL level
yet, because for the first time in his career after coming to Vancouver they
really started to reign in his positioning.
For a guy his size, he was way too aggressive and he moved
way too much. When you play outside of the blue ice at his size you have to
move more. If you have to move more at his size, you open up more holes. There
were just way too many pucks beating him because he was too active, even in the
AHL. You have to learn to use your size as an asset and there are times where
that just means being in position and closing those holes and not allowing
those pucks to get through you.
Advertisement
Ad
Advertisement
Ad
So, they’ve given him a system in Vancouver that allows him
to use his size more efficiently. He does move very explosively for a big
goaltender. He’s got all of those tools. The one part that I’m not as certain
of is what I like to refer to as his block react threshold. At what point on
the ice, in terms of how close that play gets to you, where does he need to be
blocking instead of reacting and that threshold for Eddie Lack is very high. I
think it’s pretty high for Cam Talbot as well, but obviously I get to see
Markstrom or Lack here in Vancouver a lot more closely on an everyday basis, through
training camp and those types of situations, than I have with Talbot.
I don’t think that Markstrom’s block react threshold is
quite as high. He’s a guy that needs to be blocking more because he doesn’t
have the ability or the puck tracking, or the reactional skills to be in a pure
react mode.
Advertisement
Ad
Advertisement
Ad
And when he tries to — and he got away with it early in his
career overseas and he praised for it when everybody was talking about him
being the best goaltender not in the NHL — they praised him because he didn’t
drop too early. Well as soon as he got over here, that patience became a curse
because guys just shot it right through him and he couldn’t close the hole. I
believe he’s an NHL goaltender but to me you have to be more than a blocker,
you have to be athletic. He is athletic. I just don’t know whether it’s just as
an okay NHLer or if he has the ability to go to the next level
And listen, I’m biased when it comes to Lack because I’ve
gotten to see him work in person. I saw a guy whose body broke down entirely
after John Tortorella played him so badly down the stretch in an Olympic year.
What did he do in the summer? He hired a trainer, had him move in with him down
in Sweden, and came back a physical specimen. I mean a totally different
goaltender physically than he was the year before, and last year when he got
the opportunity down the stretch he was able to handle it physically, so he
took a step this year.
Advertisement
Ad
Advertisement
Ad
It wasn’t just physical issues. He recognizes some
weaknesses; he brings in a goaltending coach in Lyle Mast who works with OR
Sports, the guy who specializes in head trajectory teachings and helped Dubnyk
make his big turnaround last year. Lack got on board with that program.
I was lucky enough to be on the ice and watched tangible
differences. He reacted to pucks and moved on the ice based exclusively on
that. He is really driven and puts the work in to being a number one. I believe
that you are going to see an even bigger step from him next year, and whoever acquires
Lack, if the Canucks are foolish enough to move him over Markstrom, will be
getting a very good goalie.
Gregor: If you had to
choose between Talbot or Lack, and considering what the cost would be, who would
be the best fit for the Oilers?
Advertisement
Ad
Advertisement
Ad
Woodley: I would go with Lack and again it’s probably not
fair to Talbot. He made steps this year, do not underestimate the step he took
learning what it takes to be a number one. That is a stride that a lot of
goalies talk about and he struggled with it. When Henrik Lundqvist first went
down, go back and watch Talbot’s first four or five games — he was not good at
all.
You lose the ability to manage your game in practice that
you have as a backup goaltender. When something goes wrong you don’t get to go
on the ice for half an hour with Benoit Allaire before your next start to fix
it because you are just managing your fatigue level. And he went through that
learning curve, struggled with it early when Lundqvist went down, but got
better over time. That was a big step for him. It’s another step to be a sixty-five
game goaltender.
Advertisement
Ad
Advertisement
Ad
I think Lack’s closer to that step than Talbot is. You add
that to what I’ve been able to see from Eddie’s character, personality and the
way he’d be able to handle a Canadian market place. Again, I’m not saying Talbot
can’t, but not knowing him well enough to say honestly right now, I would pick
Lack. 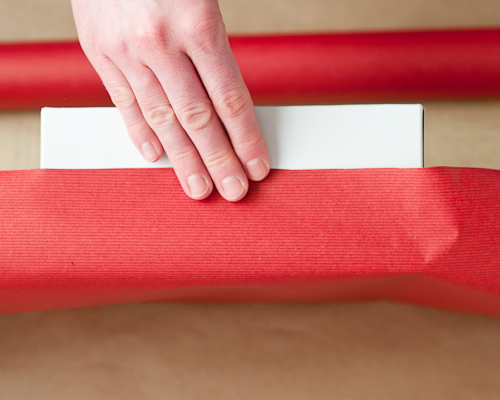 I thought he brought up some excellent points. Learning how to be a starter and managing your game without as much practice time was something I hadn’t thought of. I also respect how he admitted his bias. We all have them, and because he has seen Lack’s development and work ethic first hand he relies more on his personal experiences than what he sees on film.
I enjoyed his block react explanation and it something I will watch more closely in the future.
Advertisement
Ad
Advertisement
Ad
Did Woodley’s analysis change, or strengthen, your opinion on who Peter Chiarelli should try to acquire?
Recently by Jason Gregor: