Advertisement
Ad
WWYDW: Milan Lucic is headed to market
By Jonathan Willis
6 years ago
Comments
It’s now official. According to ESPN’s Pierre LeBrun, both
Milan Lucic and Los Angeles Kings general manager Dean Lombardi have confirmed
that the hulking left wing will be heading to free agency
In this week’s edition of What Would You Do Wednesday, we
ask how interested the Oilers should be, and what impact a potential Lucic
signing would have on the roster. 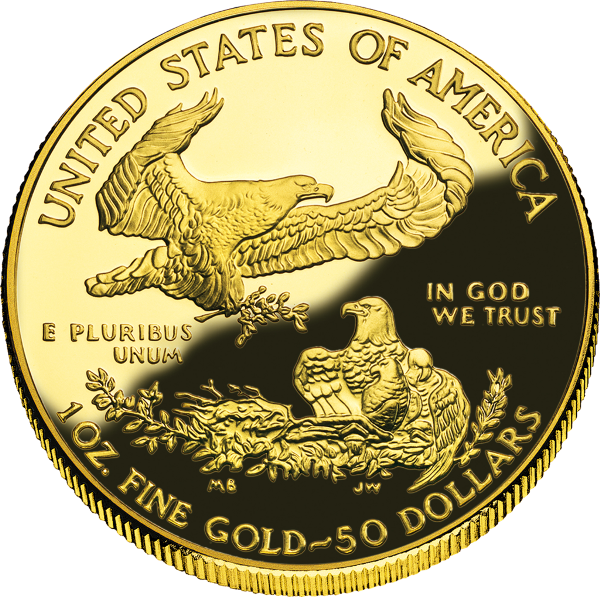 Lucic is coming off a three-year deal
with a $6.0 million cap hit. The final year of that deal saw him make $6.5
million in actual dollars. As a general rule, marquee players in their late 20’s
don’t take big paycuts in unrestricted free agency, so it’s probably safe to
assume that Lucic at a minimum will be looking for $6.0 million per year in
terms of annual value and it wouldn’t surprise me at all if he expected to earn
more than $6.5 million in real dollars next season.
Advertisement
Ad
Advertisement
Ad
His decision to leave the Kings tends to confirm that. Los
Angeles is coming off a tough couple of years but is a legitimate contender and
play in lovely California. The one thing the Kings don’t have is an abundance
of cap space with which to pay Lucic.
It also seems fair to assume that Lucic will be looking for
term. He’s 28 years old now; if he signs a four-year deal he’ll be 32 and there’s
a risk that his numbers will have fallen off at that point. This is the first
time he’s gone to free agency and the best chance he’s ever likely to have to
cash-in on his talent.
My guess is that there are general managers out there
willing to offer him $6.0 million per year over seven years. I may be mistaken
on that, but if he comes in much lower in terms of either money or term I would
be surprised.
Advertisement
Ad
Advertisement
Ad

The addition of Lucic would unbalance the Oilers roster and
in all likelihood necessitate the trade of a left wing. In addition to Lucic, Edmonton would have the
following on the left side:
Maroon and Hendricks aren’t dirt-cheap, but they’re cheap
enough that the Oilers wouldn’t need to worry about them. Spending $16.0
million on left wings may be problematic, however, particularly given the club’s
need on the right side both up front and defensively.
There are a few options available:
Just keep all three
players. The upside is obvious: Left wing would be a real strength for the
Oilers and Todd McLellan would be all but forced to take a three scoring lines
approach. The downside is that more than 20 percent of the cap is being spent
at left wing for at least three seasons. I suppose it’s possible that someone could switch to the right side, though history suggests that putting a winger on his off-side won’t much help Edmonton in its quest to get better at breaking out of the defensive zone.
Advertisement
Ad
Advertisement
Ad
Trade Benoit Pouliot.
Dangling Pouliot, perhaps as part of a package for a right-side defenceman,
is the most obvious play in the aftermath of a Lucic signing. The upside is
that Edmonton would experience no decline in terms of quality at left wing, and
in exchange for paying Lucic’s salary would then have another player to trade.
The downside is that Pouliot simply isn’t valued by NHL general managers the
way he is by the analytics community; I’m skeptical that the return would be
all that good.
Trade Taylor Hall. The
return on Hall would (presumably) be fantastic, so the upside of such a deal is
that Edmonton could address need elsewhere on the roster. The downside is that
they would then no longer have Hall, and he’s a vastly superior player to
either Lucic or Pouliot.