Advertisement
Ad
WWYDW: Would you consider a Sam Gagner return?
By Jonathan Willis
6 years ago
Comments

The Edmonton Oilers have a pretty obvious need for a third-line
centre. They also have a need throughout the lineup for right-shooting skaters,
and up front it would be best if those players could also provide enough
offence to play a role on the power play.
There aren’t a lot of players in free agency who can check
off those boxes, but former Oiler Sam Gagner is one of the few who might. In
this week’s edition of What Would You Do Wednesday, we ask readers whether they
would entertain the notion of bringing Gagner back to Edmonton. 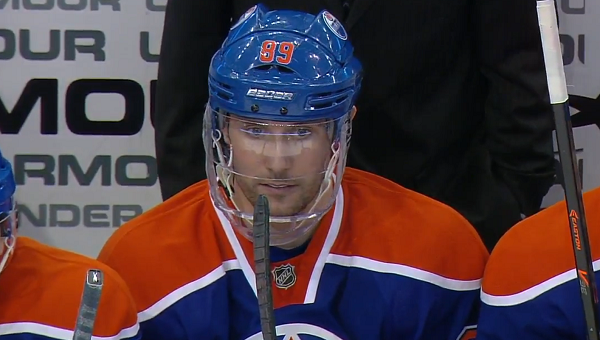 Gagner was drafted sixth overall by the Oilers in 2007 as
the reward for a dismal 2006-07 campaign. He made the team immediately and put
up 49 points as a rookie, with many of those points coming in the back half of
the year as part of the team’s young guns line featuring Andrew Cogliano and
Robert Nilsson. This was at the dawn of the analytics era, and when a few
pioneers pointed to wacky percentages as the reason for the line’s success they
were mostly ignored.
Advertisement
Ad
Advertisement
Ad
Gagner was immediately projected as the first-line centre of
the future, but he didn’t live up to that billing, consistently scoring at
around the 40-point mark regardless of how many games he played. When he was
healthy, he had trouble scoring; when he scored he had trouble staying healthy.
He has yet to hit the 50-point mark in the NHL, though he was certainly on pace
for it in his best major-league campaign—2012-13, when he posted 38 points in
48 games over a lockout-shortened season.
He declined in 2013-14, struggling through a tough season in
the first year of a new contract. He played a lot with David Perron and Nail
Yakupov and floundered badly on that line, but even stints with Taylor Hall and
Ales Hemsky proved disappointing.
At this point, Gagner was a popular target for fan
discontent. Ryan Nugent-Hopkins had been ordained as the new no. 1 centre of
the future. Gagner had never lived up to expectations offensively, and his
weakness in the defensive zone and the lack of a physical dimension made him an
easy scapegoat.
Advertisement
Ad
Advertisement
Ad
In June 2014, then-general manager Craig MacTavish decided
to act, shipping Gagner to the Tampa Bay Lightning in exchange for Teddy
Purcell, another forward who was struggling to live up to a big contract. The
Bolts flipped Gagner to Arizona the same day along with physical winger B.J.
Crombeen; they earned a sixth-round pick for their trouble.

The 2014-15 Coyotes were an awfully bad team, winning just
24 of 82 games. While the primary blame falls on goaltender Mike Smith
(14-42-5, 0.904 save percentage) a big part of the problem was a lack of
firepower up front. Defenceman Oliver Ekman-Larsson led the team in scoring
with 43 points, while Gagner led all forwards with 41.
Yet Gagner’s tenure wasn’t exactly a success. Coach Dave
Tippett carefully deployed Gagner in offensive situations, giving him an
opportunity to succeed, but Gagner posted only mediocre shot metrics and ended
up being one of eight regulars to post a plus/minus of minus-20 or worse.
Advertisement
Ad
Advertisement
Ad
Gagner was most successful in Arizona on the right wing of
mammoth centre Martin Hanzal. He posted nine
points in just over 200 minutes of 5-on-5 play with Hanzal (2.56
points/hour) and the duo had a 56 percent Corsi rating. That flash of strong
play wasn’t enough, and Gagner was flipped to Philadelphia in a trade in June
2015.
Gagner endured a lot with the Flyers, including time in the
press box, time lost to injury, and even a stint in the minors. Yet his role
increased as the year went on, and he ended up playing regular minutes for
Philly in the postseason. He was particularly good with good players, enjoying
productive stints with Sean Couturier and Brayden Schenn, though he struggled
when assigned to work with lesser skaters like Vincent Lecavalier and R.J.
Umberger.

Would You Take Him Back?

This summer, Gagner enters free agency as a much-diminished
player. There are no lofty projections to live up to, no expectation that he’ll
be anything other than a middle-six forward with some offensive talent and some
defensive problems. He may not even play centre; he switched between the middle
and the wing in Arizona and was treated as a right wing in Philadelphia.
Advertisement
Ad
Advertisement
Ad
Gagner’s likely to have a few options, but I’d guess that
none of them come with term or major dollars; something in the $1.0 – $1.5
million range over two years wouldn’t surprise me at all.
Given the relative lack of right-shot centres in free
agency, if Gagner was willing to come back to Edmonton would you have any
interest, or has that ship long-since sailed? 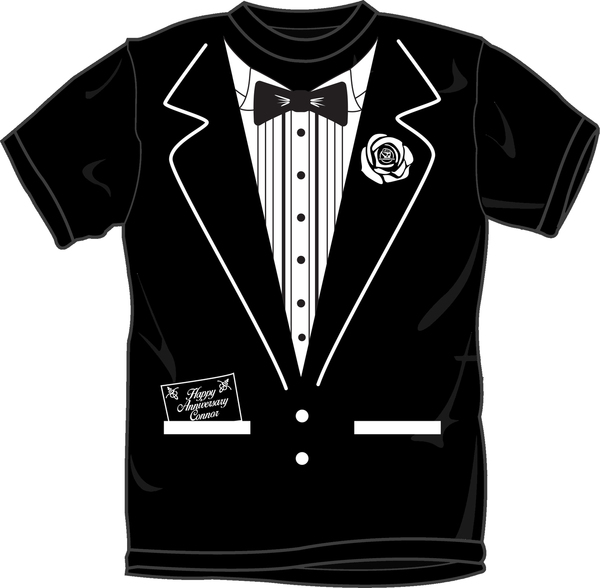 There are few certainties in life – we can always count on the sun coming up in the morning, Edmonton winters being dreadful, and the Oilers missing the playoffs. As such, we present the annual OilersNation Draft Party! It’s time to honour the the anniversary of drafting our beloved Connor, celebrate the rewards of another failed season, and raise some money for charity.
Here’s what you need to know…
Advertisement
Ad
Advertisement
Ad
The party is happening at the Pint Downtown on Friday, June 24th. The goal is to raise as much money as possible for the Red Cross and their efforts to bring normalcy back to Fort McMurray, and have a little bit of fun while we’re at it. For $30 you get a Draft Party t-shirt, a $10 Pint GC, a $10 Oodle Noodle GC, a draft party collectors cup, and a chance for prizes and eternal glory.
All proceeds from tickets sold will be donated directly to the Red Cross so bring your friends, get involved, and help us support a community in need. Tickets are still available here.
One day, the Oilers will be a good hockey team and we’ll all be able to laugh about this. Until then, we party.
Advertisement
Ad
Advertisement
Ad