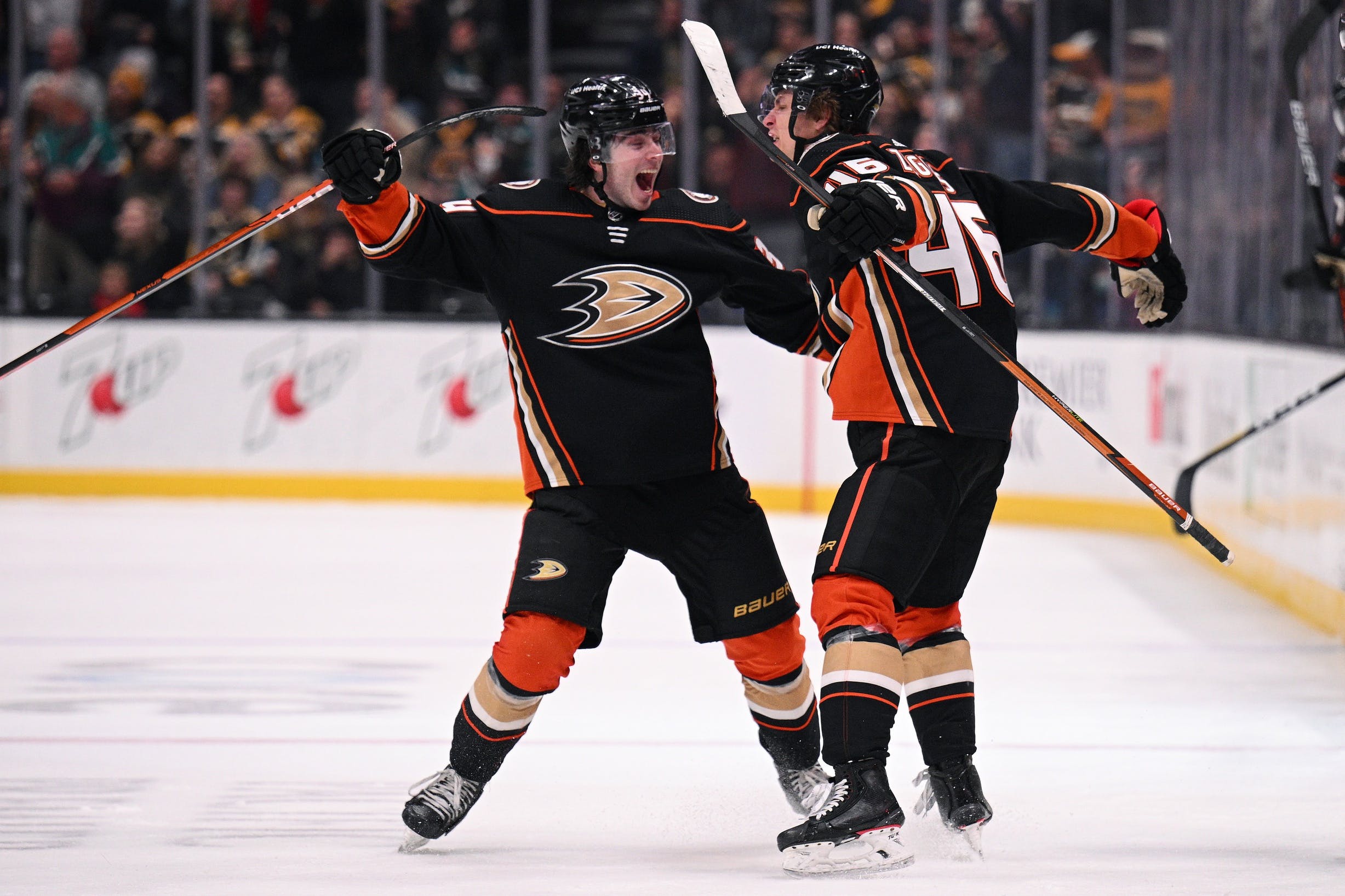 By Cam Lewis
1 month ago
Let’s get familiar with our rivals from the Pacific Division. Today, we have the Anaheim Ducks, a team that appears to be firmly in the mix for the Connor Bedard sweepstakes.

Record: 31-37-14 (7th in Pacific), Goals For: 232 (22nd of 32), Goals Against: 271 (23rd of 32)
The Anaheim Ducks looked like they were in the midst of a breakout performance during the first few months of the 2021-22 season. They went on an eight-game winning streak that had them sitting at a 10-4-3 record in the middle of November thanks largely to an incredible heater for Troy Terry, who scored 12 goals in those first 17 games.
Right in the midst of that streak, long-time general manager Bob Murray stepped down from his role after he had been placed on administrative leave for inappropriate workplace conduct. The Ducks named Pat Verbeek as Murray’s replacement in early February, right as the team was falling out of the playoff race.
The Ducks remained in the mix with some solid play through December and January but started to fall off the cliff in February when they went 2-5-0 in the month. Come trade deadline time, Verbeek opted to go into full-on rebuild mode, as he traded away veterans Josh Manson, Hampus Lindholm, and Rickard Rakell.
With those three gone, only three members of the Ducks remain from when they played the Oilers in the playoffs in the spring of 2017.
Anaheim lost by a score of 6-3 to the Nashville Predators on trade deadline day and won only four of their final 18 games to finish off the season. They wound up with a 31-37-14 record, good for an awkward 10th last finish in the league standings. 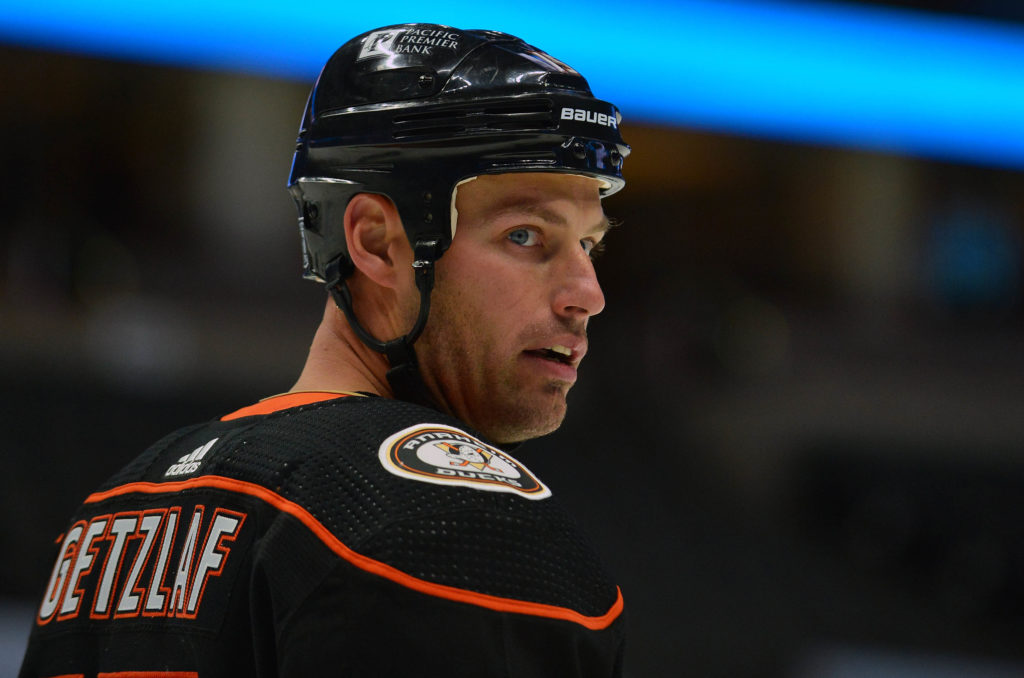 Notable Additions: Ryan Strome, John Klingberg, Frank Vatrano, Olli Juolevi.
Notable Subtractions: Ryan Getzlaf, Sam Steel, Sonny Milano, Greg Pateryn.
The Ducks leaned into a tear-down when they traded away Lindholm, Rakell, and Manson, who had been a big part of the team’s core for the past half-decade. Ryan Getzlaf, the team’s long-time captain, also announced that he would be retiring shortly before the end of the season.
The only players who are left from the 2016-17 Ducks team that beat the Oilers in the playoffs are Jakob Silfverberg, Cam Fowler, and goaltender John Gibson. All three have multiple years and modified no-traded clauses on their contracts, which helps explain why they weren’t part of the deadline fire-sale.
Anaheim’s quest this off-season was to reach the salary cap floor following the exodus of large contracts they had at the deadline and with Getzlaf retiring. They inked Ryan Strome and Frank Vatrano to multi-year deals and they signed John Klingberg to a one-year contract, presumably with a handshake agreement that he gets moved to a contender come deadline time.
Those are fine veteran players who can provide mentorship for the team’s young core of Trevor Zegras, Mason McTavish, and Jamie Drysdale, but the Ducks have a thin roster without much quality depth. They’d need a next-level season from Gibson in net to find themselves in the mix. Trading him away might make them favorites to finish last overall.
Verdict: The Ducks have some exciting young players but they’re going to feel the void left by Getzlaf, Lindholm, Manson, and Rakell this year. The team will look a lot more like the Ducks that limped to the finish line last season than the Ducks that started off on fire.