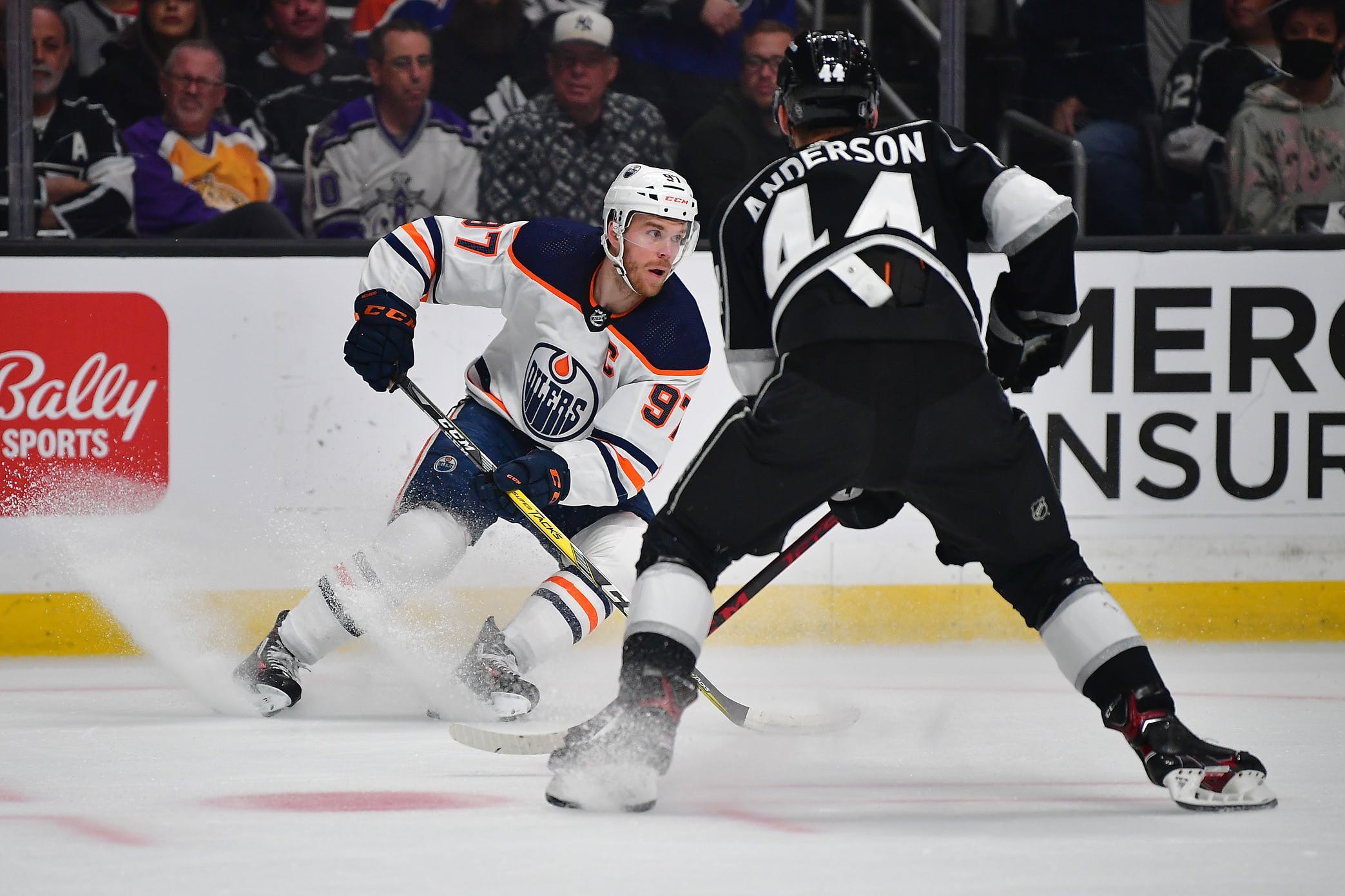 By Cam Lewis
1 month ago
Let’s get familiar with our rivals from the Pacific Division. Today, we have the Los Angeles Kings, a young team looking to build on a breakout season.

Record: 44-27-11 (3rd in Pacific), Goals For: 239 (20th of 32), Goals Against: 236 (8th of 32)
After three years of missing the playoffs, the Kings made a push to again become competitive in the off-season ahead of the 2021-22 season. They signed Phillip Danault and Alex Edler in free agency and acquired Viktor Arvidsson in a trade, adding significant veteran depth to a lineup with a lot of youth.
Los Angeles had a rollercoaster ride to start the season, as they went on a six-game losing streak right out of the gate, made up for it with a seven-game winning streak in November, and then promptly went on another five-game skid immediately after. December and January featured more ups and downs but the Kings got better as the season went along and started to really hit their stride when they went 5-2-0 in February.
The team was dealt a major blow early in March when veteran defenceman Drew Doughty went down with a wrist injury in a win over the Boston Bruins. A few weeks later, it was announced that Doughty would undergo wrist surgery and would miss the rest of the season. The trade deadline came and went and general manager Rob Blake opted to hang on to his prospects and draft picks rather than making a splash to replace Doughty.
Despite not having their top defenceman, the Kings went 12-8-4 the rest of the way and edged out the Vegas Golden Knights for the third seed in the Pacific Division. In the playoffs, the Kings put up a good fight, pushing the Oilers to the limit before losing in Game 7. 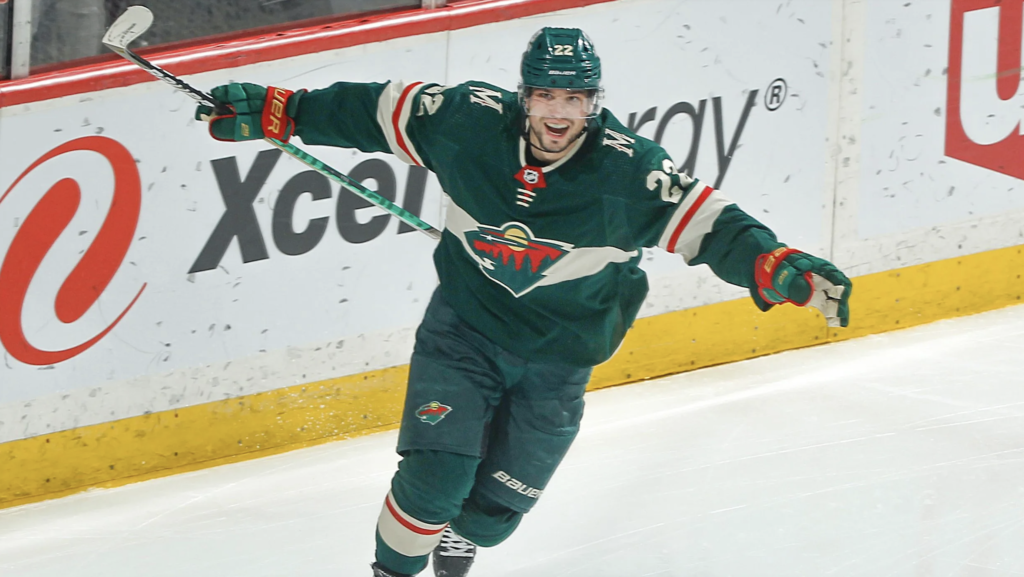 Notable Additions: Kevin Fiala.
Notable Subtractions: Dustin Brown, Andreas Athanasiou, Martin Frk, Olli Maatta, Troy Stecher, Christian Wolanin, Brock Faber.
The Kings again made a big addition in the off-season this summer, as they traded prospect Brock Faber and their first-round pick in the 2022 NHL Draft to the Minnesota Wild for Kevin Fiala and immediately inked him to a seven-year, $55 million deal.
Fiala had a huge season for the Wild last year, setting a new career-high in both goals with 33 and points with 85, and will be a significant boost to an offence that finished 20th in the league in goals scored in 2021-22. But if the Kings are going to become an elite team offensively, it’ll come through the internal progression of highly-touted young players, such as Quinton Byfield, Alex Turcotte, and Gabriel Vilardi.
The Kings’ leading goal-scorers last year were Andrian Kempe and Phillip Danault. Kempe more than doubled his career-high in goals when he scored 35 times and Danault cracked the 20-goal plateau for the first time in his career when he scored 27 times. One or more of those aforementioned first-round picks having a breakout season would take a lot of pressure off of Kempe and Danault to produce at that same level again.
And then there’s the other side of the ice. The Kings managed to navigate Doughty’s injury thanks to excellent play from young defenders Sean Durzi, Mikey Anderson, and Matt Roy, and getting Doughty back fully healthy will be a major boost to a strong blueline.
The biggest question mark for the Kings is in goal. Cal Petersen inked a three-year, $15 million extension ahead of last season but veteran Jonathan Quick wound up being the more reliable goaltender, as Petersen posted an .895 save percentage in 37 games and Quick put up a .910 save percentage in 46 games.
Verdict: The Kings took a big step last year and the expectation is that they take another step this year, which would involve pushing to win the division and winning a playoff round. The pressure is higher now and we’ll see if this young team can respond.