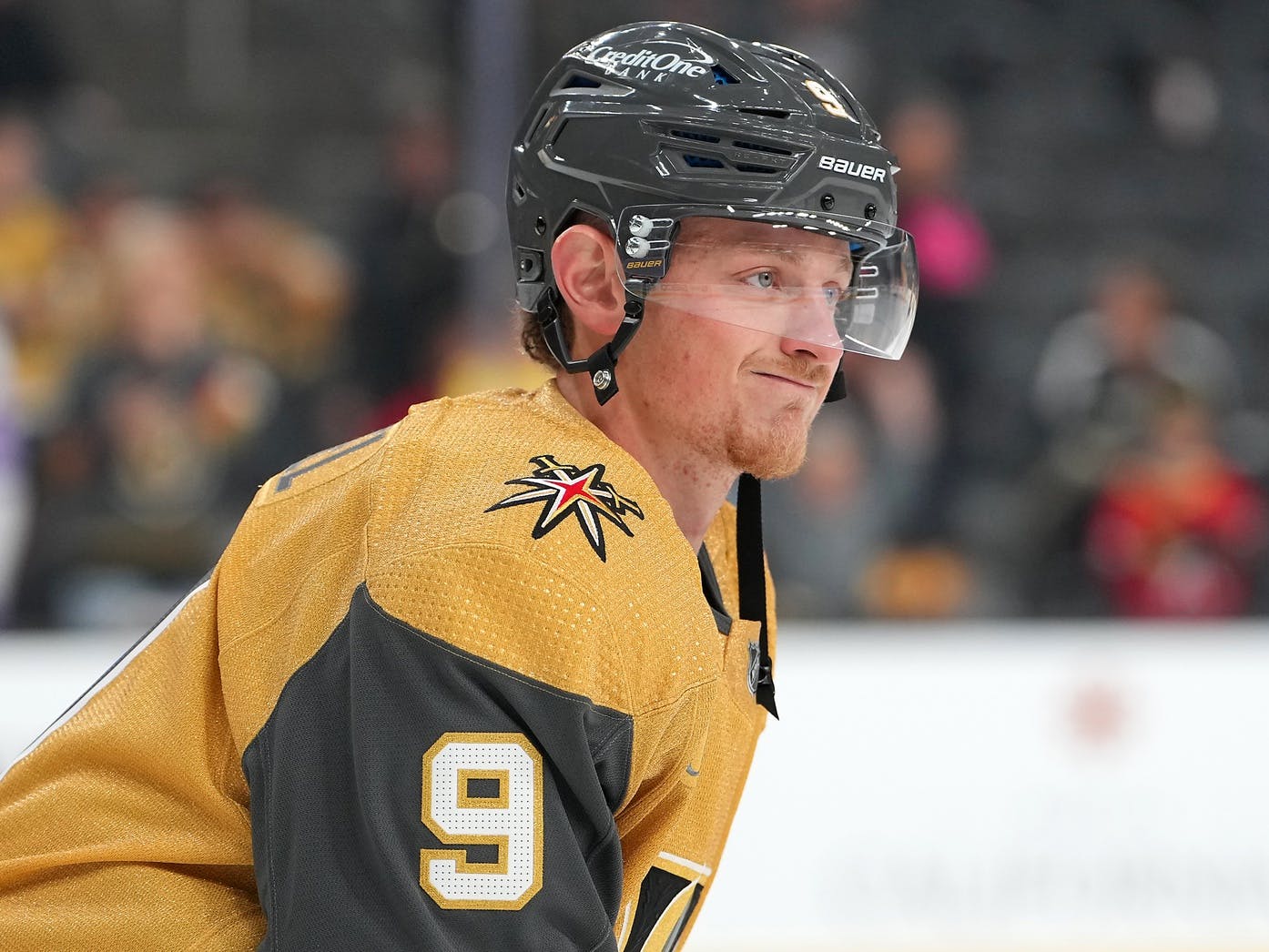 By Cam Lewis
1 month ago
Let’s get familiar with our rivals from the Pacific Division. Today, we have the Vegas Golden Knights, a team looking to rebound after missing the playoffs for the first time ever.

Record: 43-31-8 (4th in Pacific), Goals For: 266 (12th of 32), Goals Against: 248 (15th of 32)
The Vegas Golden Knights came into the season pegged as a reasonable bet to win the Stanley Cup. They became favourites in November when they acquired Jack Eichel from the Buffalo Sabres, finally adding a much-needed top centre to their puzzle.
Eichel had asked for a trade because the Buffalo Sabres wouldn’t let him get a certain surgery done to deal with a nagging neck injury. They sent Alex Tuch, Peyton Krebs, and a first-round pick to Buffalo to get Eichel and then, a few days later, he went under the knife and the waiting process began.
The focus while Eichel was rehabbing was how the Golden Knights were possibly going to fit him under the salary cap ceiling. They were already a team right up against the cap and they then went and added a $10.5 million contract without shedding anywhere near as much in return.
What wound up happening is Vegas did a neverending game of Long-Term Injured Reserve musical chairs, as a player with a big contract was placed on the shelf to create room for another player with a big contract. When the playoffs rolled around and there wasn’t a salary cap to worry about, the Golden Knights could finally ice their ideal roster.
Unfortunately for them, making the playoffs isn’t a guarantee. Vegas went cold in March and April and wound up finishing ninth in the Western Conference. It was the first time in their history that they missed out on the playoffs and Pete DeBoer was the one to take the fall, as the Golden Knights fired their head coach moments after the end of the regular season. 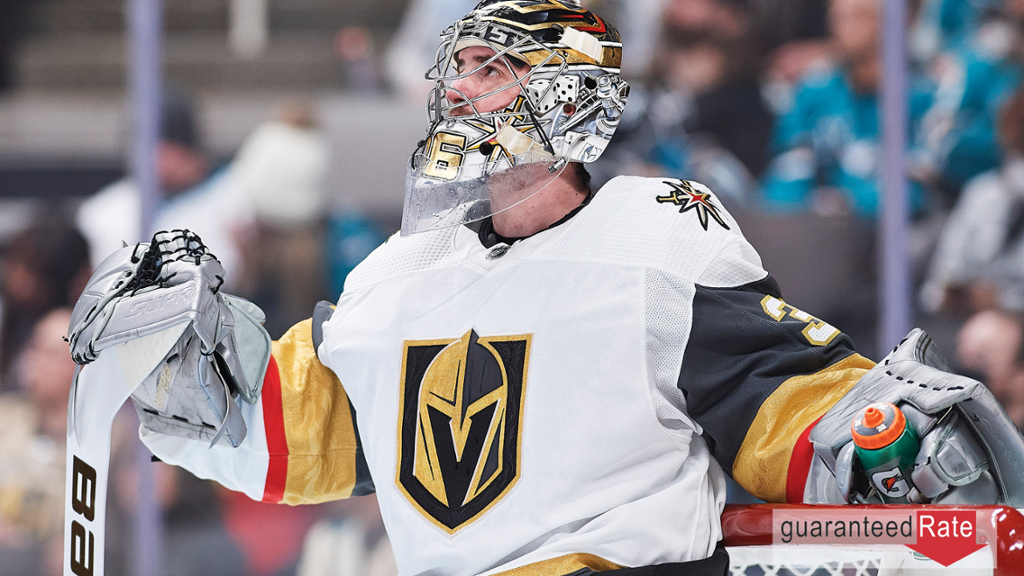 Notable Additions: Phil Kessel, Adin Hill, Michael Hutchinson.
Notable Subtractions: Max Pacioretty, Evgenii Dadonov, Mattias Janmark, Dylan Coghlan.
The focal task of the off-season for Golden Knights general manager Kelly McCrimmon this summer was to get the team under the salary cap.
This year’s salary cap casualties were Evgenii Dadonov and Max Pacioretty, a pair of forwards who finished third and fourth on the Golden Knights in goals last season with 20 and 19 respectively. 35-year-old Phil Kessel was signed to a cheap one-year deal in free agency to help offset the loss of those two veterans.
Vegas also learned over the summer that goaltender Robin Lehner would miss the entirety of the 2022-23 season after undergoing hip surgery. Given their salary cap bind, they had to go into the bargain bin to solve the problem, as they traded for Adin Hill from the San Jose Sharks and signed veteran third-stringer Michael Hutchinson.
Dropping Pacioretty, Dadonov, and Lehner and adding Kessel and Hill is obviously a pretty significant downgrade on paper, but the Golden Knights are banking on their rebound season coming from having the fully-healthy versions of Jack Eichel and Mark Stone finally playing together. They should also get a boost with Bruce Cassidy behind the bench, a coach who made the playoffs in six consecutive seasons with the Boston Bruins.
Verdict: It looks like Vegas’ neverending cycle of chasing a new big fish and casting away the old one has finally started to wear on the team. The Golden Knights are a talented bunch but there are so many question marks that things could easily go sideways again this season.