29th overall picks from the past five NHL drafts 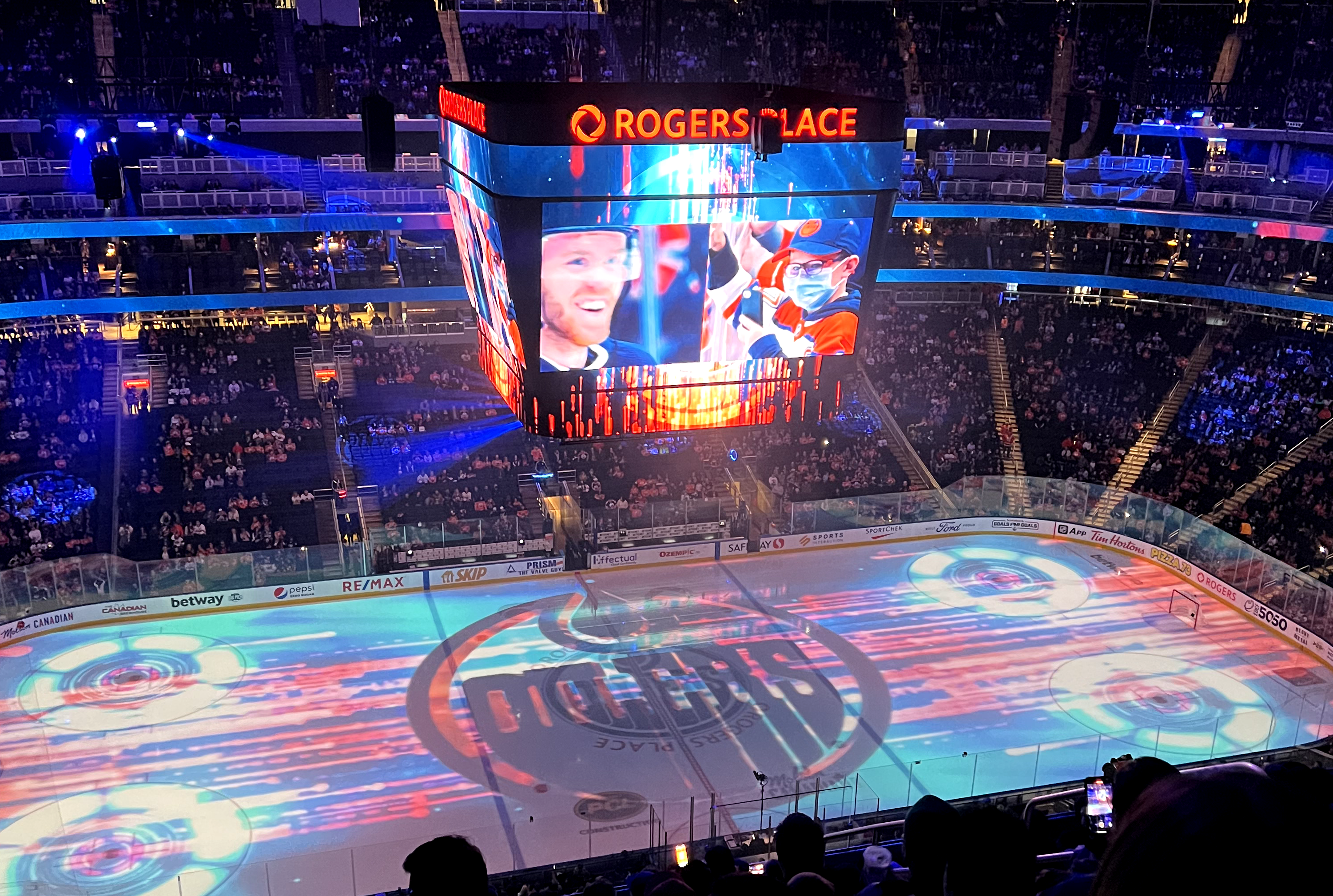 By baggedmilk
7 months ago
With the offseason underway and the Oilers scheduled to pick 29th at the upcoming NHL Entry Draft, I figured that I would take a dip in the pool of league history to find the players that have been taken in that slot over the years to see if we can learn anything. Is there anything there? Let’s find out together.
Once again, before we even get going, I’m starting this article off by saying I already know that looking back at the past five drafts won’t tell us anything about the player the Oilers may or may not select three weeks from now or how he’ll perform at the NHL level. Regardless of that very obvious point that someone will surely point out in the comment section anyway, I always think it’s fun to go back and see the calibre of talent that generally gets taken around that position. Obviously, every year is different and some of the picks taken at #29 will work out while others won’t, but I still think it’s fun to look back over the years and see if there are any similarities to be found amongst the prospects taken in this spot. Besides, I needed to write something today and figured we might enjoy this little stroll through NHL history so here we are.

Jokiharju has the potential to be a top four defenceman in the NHL. If he continues to develop, he can play on the power play and the penalty kill. He needs to add some muscle to his frame though, and could stand to really work on his slap shot and wrister going forward. That may limit him to being more of a second unit, than first unit power play defenceman. In terms of style, he is reminscent of Tomas Kaberle in terms of offensive game, but is much more physical and aggressive in the physical game.

Jokiharju averaged 21:52 in TOI for the Sabres this past season as he continues to work his way through the early portion of his NHL career. With more than 200 NHL games under his belt, we’re not seeing a whole lot of offence from right-handed Finn, but it is worth noting that his production has increased every year he’s played with the exception of the 2020-21 season where he only played 46 games due to the COVID pause.

In the offensive zone, Sandin is a dual-threat from the point. He has good mobility to evade defenders inside the blue line as well as great vision, routinely completing difficult passes through layers of coverage. His off-puck movement and quick hands manipulate coverages to help create lanes in the offensive zone. Sandin also has a great shot and he gets it on net with good frequency, taking advantage of shooting lanes when presented with the opportunity. His one-timer is a legitimate weapon that he releases with power and accuracy, providing the Leafs’ powerplay unit with something that it has been missing for a long time.

I was actually surprised to see that Sandin was taken this late in the first round given how excited Leafs fans are about him. Regardless of my own surprise, we’re looking at a useful player that will likely have a long NHL career.

Tracey is a bit of a boom or bust prospect. If he develops properly, he could become a top-six forward in the NHL. There was some concern that Tracey’s production was due to playing on the Warriors top line with Justin Almeida and Tristin Langdon as well as plenty of time with Josh Brook or Jett Woo on the blueline. Tracey’s performance at the U-18 alleviated some of that concern. However, he still needs real work on his defensive game and on playing against physical opponents. Without this, he is unlikely to succeed as a third or fourth line player if his offensive game does not fully develop. His game is similar to Jason Pominville, however, this is a stylistic comparison only and not one based on skill and ability.

The thing that stuck out to me as I was reading Tracey’s pre-draft scouting report is that he’s a ‘boom or bust’ prospect, which is almost exactly what I’d expect from someone picked this low in the first round. Now, I understand that not every draft is created equal — you’ll see some busts mixed in with Hall of Famers selected in this spot down in the big list below — but I absolutely expect a longer-term project like Tracey if the Oilers do indeed use this pick. Is that unfair? I don’t think it is.

Brisson has the potential to be a top-six forward in the NHL. Capable of playing both wing and centre, his future is likely on the wing. He has some things to work on before he is NHL ready and so that he can reach that potential. The main thing is gaining strength. In his situation, he has made a wise choice to go the NCAA route, where he will play less games but have more time to bulk up in the weight room as he prepares to play the professional game. Expect him to spend a year or two at Michigan before he is ready to turn pro. Brisson’s game is reminiscent of Alex Tanguay but this is a stylistic comparison only and not one that is meant to convey his level of skill or ability.

If I’m being honest, the first thing I thought of when I saw that Brisson is a Golden Knights prospect was that the team will probably trade him as part of a package for an aging veteran.

Stillman has the skills to be a middle-six winger with strength and size if he can develop to his potential. He will need to continue to work on his wrist shot as well as his defensive game to make it happen. Stillman can also continue to add muscle to his frame. This will help him continue to play his physical game while playing in a men’s league. Stillman needs time to develop. He will likely spend another two years in the OHL working on his game, followed by some time in the AHL. Any team who takes a chance on Stillman will need to be patient as power forwards take time to develop. Stillman’s game is reminiscent of Alex Tuch. However, this is a stylistic comparison only and not one based on skill and potential.

Not much to say about a kid that only got picked up last year. Either way, the Devils are building a stable of young skilled forward and it will be interesting to see in time how Still fits in that mix.

Do you think that showing only the last five 29th overall picks isn’t enough? I agree with you. So here’s a list of everyone taken in this slot going back to 1980, and as you’ll soon see, it’s a real mixed bag in terms of what you may or may not get. 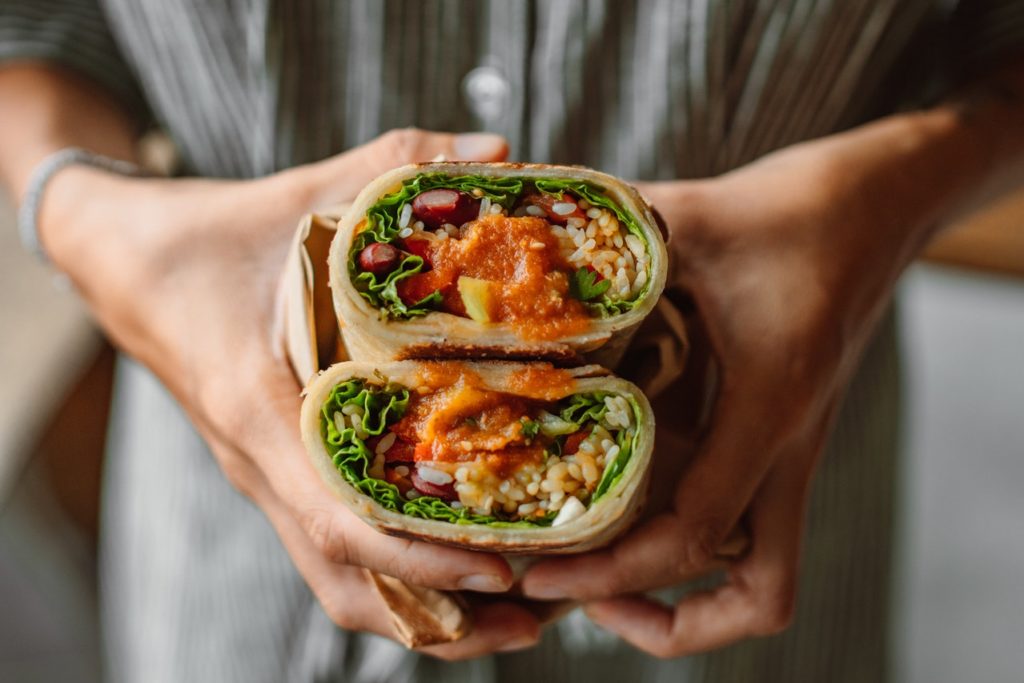 If this exercise has taught me anything over the last few years it’s that the NHL Draft is a real mixed bag where you never really know what you’re going to get until you’ve put in some real development time. Not only that but the later you get into the draft, the more time it takes for some of these kids to make the show (if at all) and that’s why it’s no surprise to see that only two of the five players I’ve listed above are playing in the league right now. That’s why my next article will look at a range of players that were taken around the 29th pick over the last 10 years. I think the next one will give us a better idea for what kind of player the Oilers may get and how long it could take for them to show up on Edmonton’s roster. Again, I know that this is not an exact science by any stretch of the imagination, but I do find it useful in a weird way to see what flavour of player generally gets taken in our range.