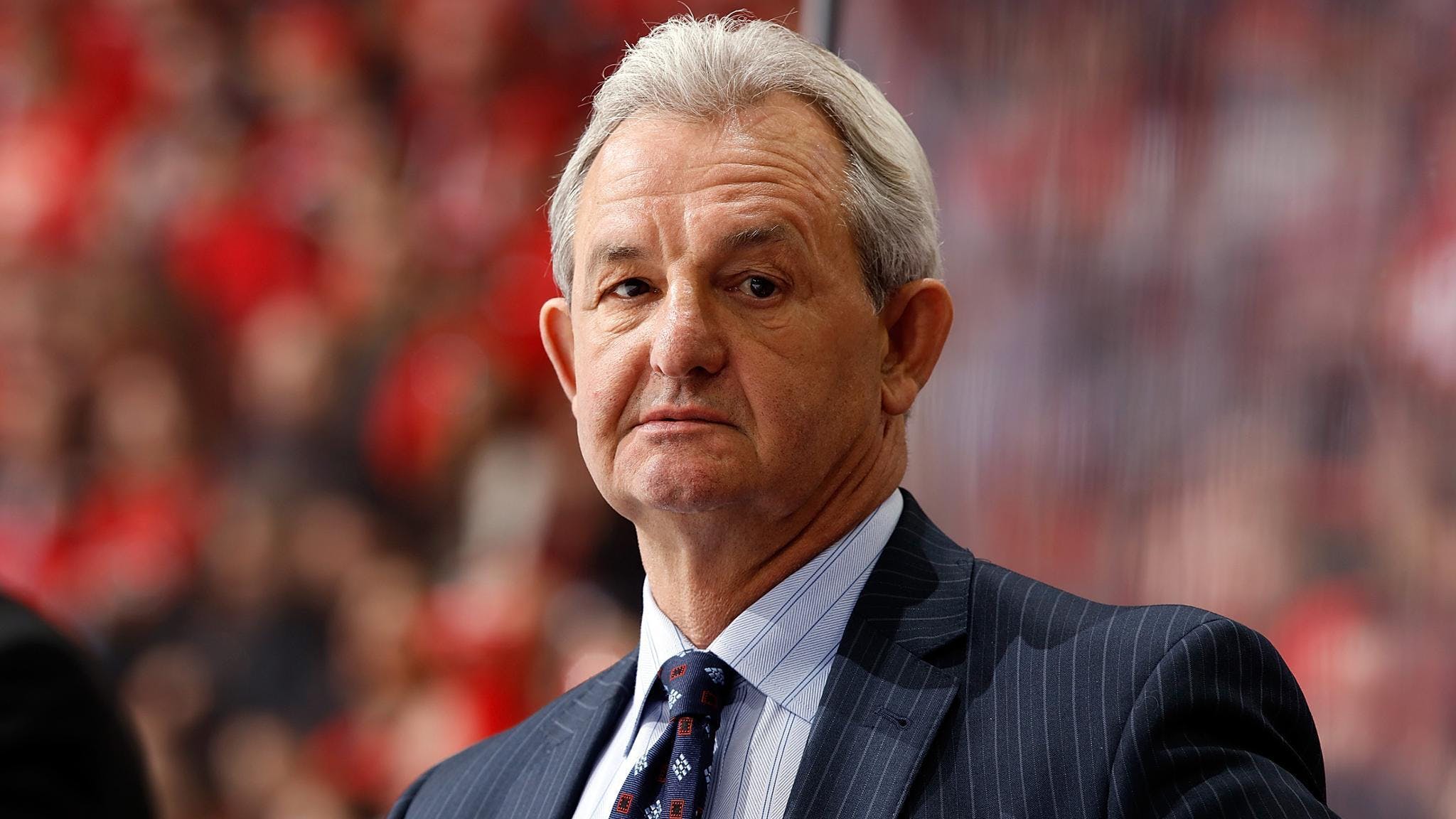 By Robin Brownlee
8 months ago
It was a year and a couple days ago when the Calgary Flames cut loose coach Geoff Ward after an 11-11-2 start and brought back Darryl Sutter. I thought Sutter’s no-nonsense approach would make the Flames a playoff team and put some bang back in the Battle of Alberta.
Well, I was wrong about that happening or, at the very least, the timing of that turnaround. While the Flames enjoyed a nice bounce under Sutter, as often happens when there’s a coaching change, he couldn’t squeeze better than .500 out of that roster the rest of the way and the Flames missed the playoffs. That made for much joy in this town, at least until the Oilers got swept by Winnipeg in the first round of the post-season.
Jump ahead to today, and the Flames sit second in the Western Conference at 34-17-7 for 75 points (.682) after a 3-1 win over the Oilers last night. Dating back to when he took over last season, the Flames are 49-29-7 overall with Sutter behind the bench. It’s the Oilers, now 7-5-1 under Jay Woodcroft and 30-23-4 for 64 points (.561), who are below the playoff cutline today.
The addition of Sutter wasn’t enough to get the Flames over the hump last season, but with some roster changes and some time, they’re where fans in Cowtown want them now. As for the Oilers, can Woodcroft get his team into the playoffs, maybe with some help at the trade deadline March 21? I don’t know. What I do know is fans in both cities are singing a different tune. 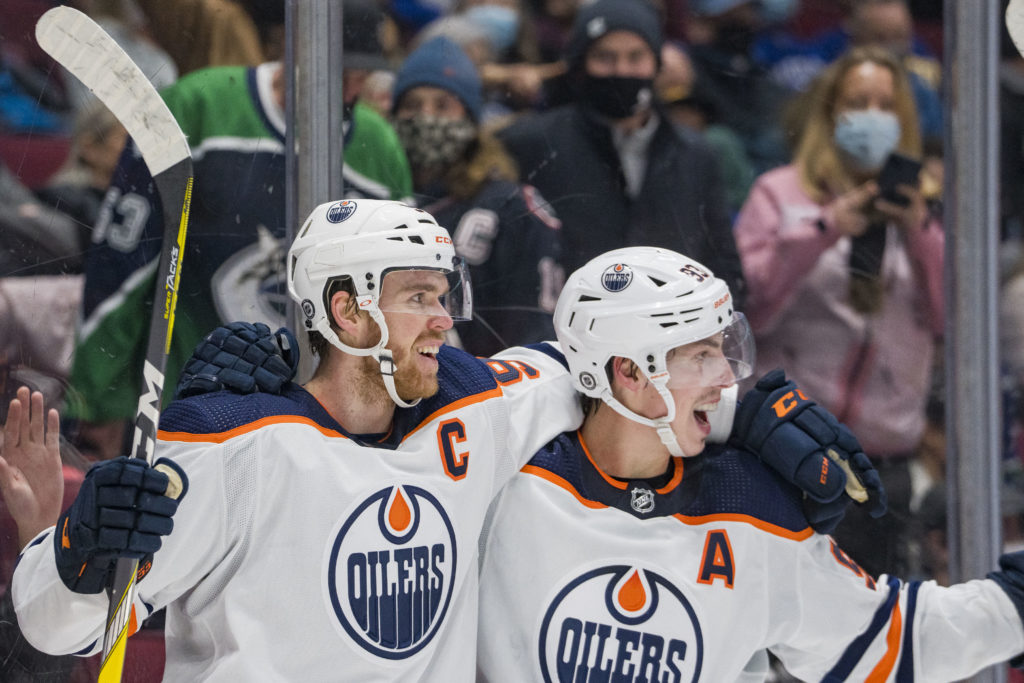 The problem for the Oilers right now is they have to try to make a playoff push with a depleted line-up. Ryan Nugent-Hopkins, Jesse Puljujarvi and Tyson Barrie are out. That’s not an excuse, but it’s a factor. The other thing is special teams are in the toilet right now. Of course, goaltending has been an issue, but Mikko Koskinen was not the problem last night. Go-to guys like Darnell Nurse and Leon Draisaitl weren’t very good in Cowtown.
“You can’t expect Brad Malone to come in here and score three goals tonight, right?” said Draisaitl. “That’s our job. That’s on Connor (McDavid). That’s on me. That’s on the top guys that are getting paid to create, and we probably didn’t do enough of that.
“We’re playing our hearts out, but if you score one goal, you’re not going to win many games. There are top guys not in our lineup. Those are key minutes, right? Nuge plays 20 minutes a night. It’s hard to replace a guy like that. It’s hard to replace 16, 17 minutes from Puljujarvi.”
Every team goes through injuries, so they won’t be getting any sympathy from down the road in Calgary, where the shoe was on the other foot a year ago, as they try to climb back into the playoff picture. I thought Devin Shore, who scored the Oilers’ only goal Monday, summed up the task ahead pretty well.

“I think if we start looking at the standings, that would not be the way to go,” Shore said. “We’re trying to build something as a group, the way we want to play. That needs to be our focus and let the results kind of be a by-product of that. I think if we start looking at the playoff picture, I don’t think that’s a recipe for success right now.”
A year ago, the Flames were looking up at the Oilers and never did close the gap. Today, the Oilers are 11 points back of Sutter and the Flames. They’re the team on the outside looking in with 25 games to play and the Washington Capitals here Wednesday. Time flies.