Around the West: The Oilers are closing the gap on the Kings 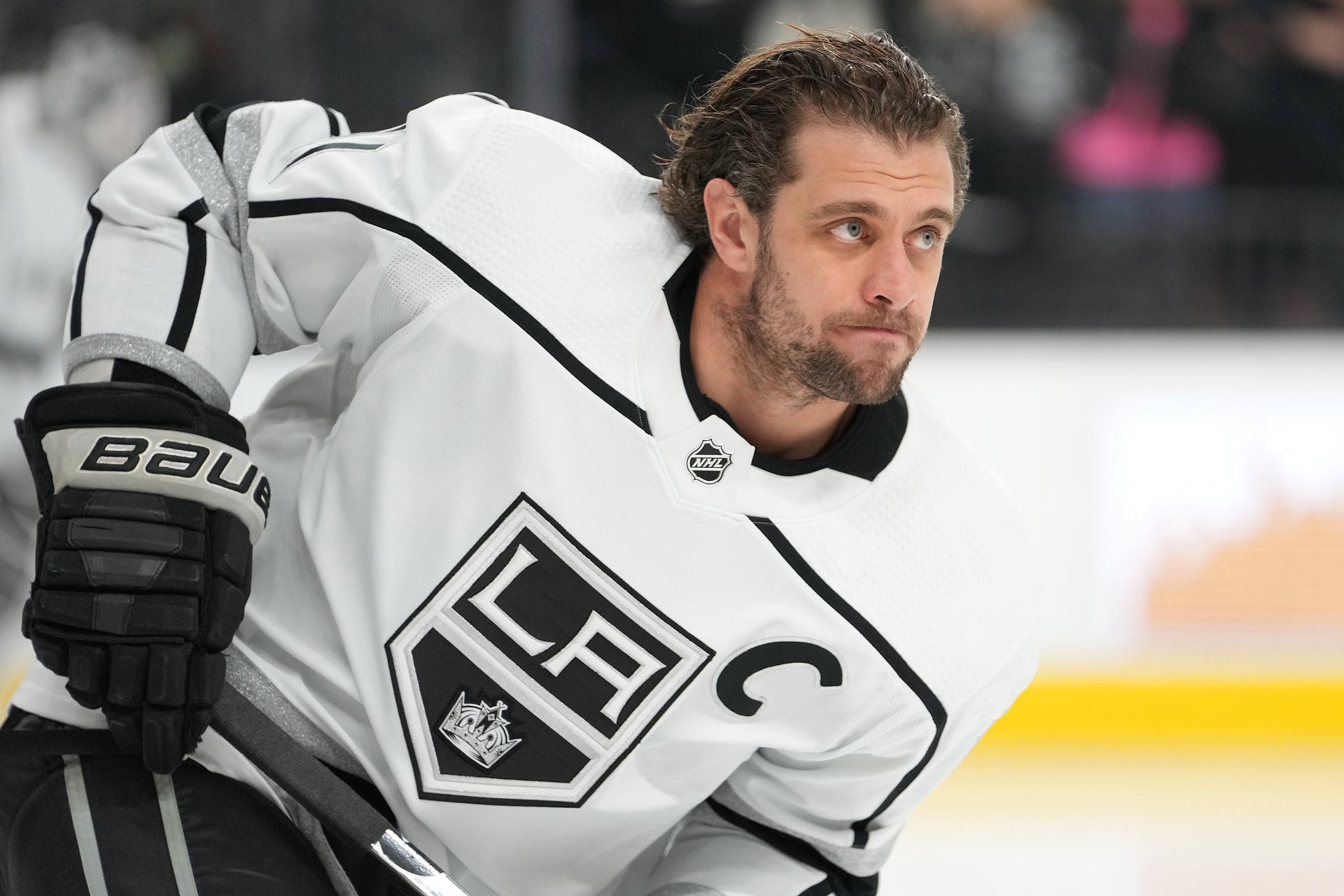 By Cam Lewis
10 months ago
The Edmonton Oilers are on a five-game winning streak and they’ve closed the gap between themselves and the Los Angeles Kings to just two points. Elsewhere, the Calgary Flames might have put a nail in the Vancouver Canucks’ coffin. 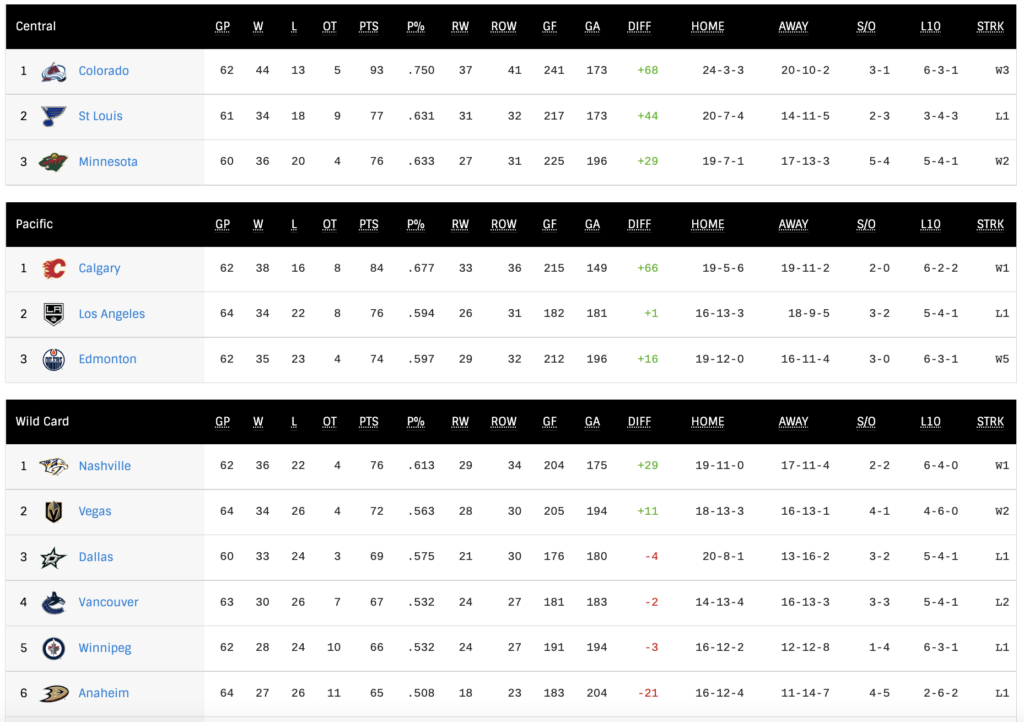 The Golden Knights are starting to heat up after a five-game losing streak, as they’ve now picked up back-to-back wins beating the Florida Panthers and L.A. Kings. Since Edmonton also won on Saturday, Vegas is still two points back with two more games played, while the Oilers shrunk their gap on the Kings to two points with two games in hand.
Another thing to note… There was word that the injury Jack Eichel suffered back on Thursday was serious but it seems that isn’t the case as he suited up for Vegas on Saturday.

It’s difficult to see anybody catching the Flames in the Pacific Division at this point, as a commanding win over the Canucks has them 10 points up on the Oilers with both teams at 20 games left on the schedule. The loss was a major blow to Vancouver’s faint playoff hopes, as they’re now seven points back of the Oilers and five back of the Golden Knights. We’ll likely see the Canucks sell off some players ahead of Monday’s trade deadline.

The Stars got dropped by the Islanders on Saturday, which is a win for the Oilers because it sends wild-card race points out to the Eastern Conference. Dallas is in ninth in the West right now, three points back of Vegas for the second wild-card spot with four games in hand. Edmonton is five points clear of Dallas and the Stars have two games in hand.

Both the Predators and Wild won, so they sit at 76 points each, though Nashville has played two more games than Minnesota has. Given the way Edmonton is playing right now, the wild-card situation might not matter.

There isn’t much to pay attention to on Sunday that’s relevant to the Oilers’ playoff push. The Canucks are right back in action against the Buffalo Sabres in an absolute must-win game to keep their very, very faint hopes alive. The Stars are also in Washington to face the Capitals.
Monday is the trade deadline and the Oilers will head to Colorado to face the Avs, the best team in the Western Conference, and Vegas will be in Minnesota playing the Wild. We’ll provide an update after the deadline has passed with what each team did and how it affects the playoff picture.
News
Recent articles from Cam Lewis