At Random: The Draft 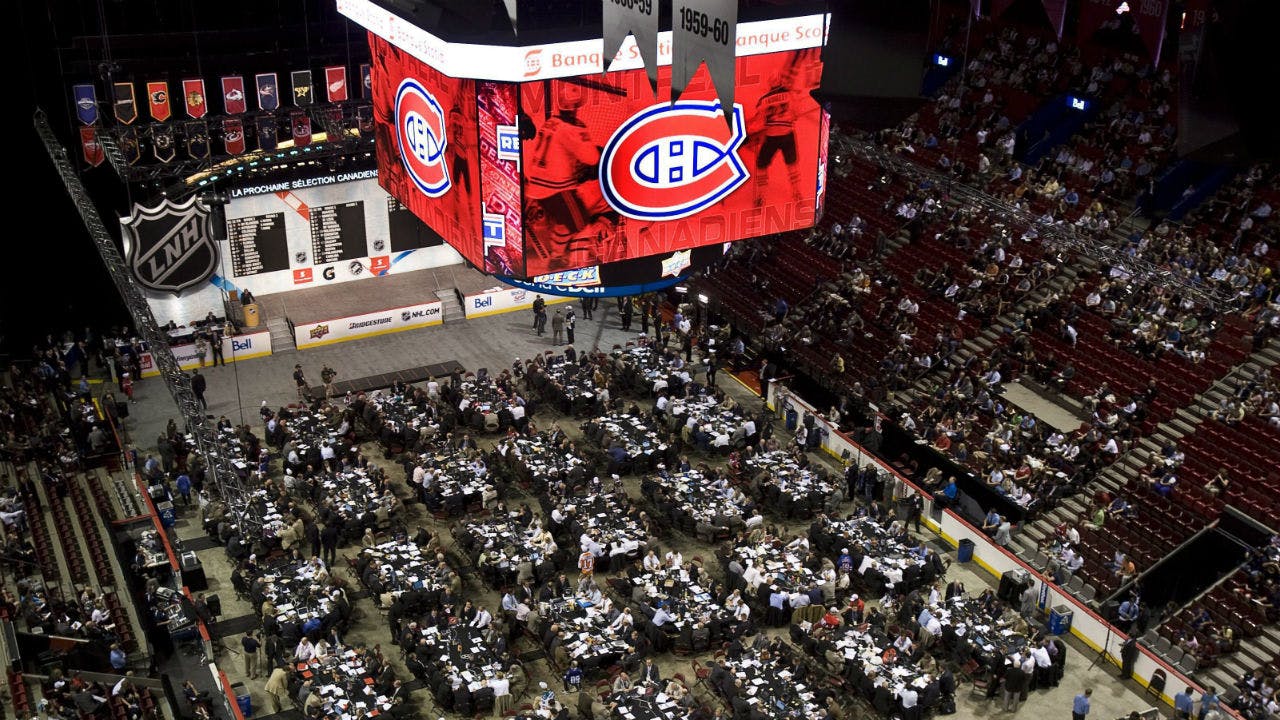 By Robin Brownlee
4 months ago
With the Edmonton Oilers picking 29 prospects deep in the first round and having just four selections at the 2022 NHL Entry Draft in Montreal, it’s a safe bet GM Ken Holland’s most important work this off-season will come via trades in the next several days and via agency when the market opens July 13.
At 29th, the Oilers haven’t made a first-round pick this late since joining the NHL in 1979. The latest was 2005 when they snagged Andrew Cogliano from the St. Michael’s Buzzers – Cogliano has 1,140 regular season games on his resume and just hoisted the Stanley Cup with the Colorado Avalanche. Given the four first overall picks the Oilers had in a span of six years not so long ago, complaining about picking 29th would be bad form.
The Oilers are also going into this draft with the fewest selections they’ve ever had – four. Barring changes through trades, they’ll pick 29th in the first round and don’t pick again until the fifth round (158th). They also pick in the sixth round (190th) and the seventh (222nd). They’ve had five picks on three occasions.
It’s difficult enough to figure out who a team might be looking at once you get outside the top-10 rated prospects and even the top-five in thin years, but I’ve got no idea who Holland and Tyler Wright like where they pick. It doesn’t help that there there’s a fair amount of variance in rankings this year based on who you trust. Sam Cosentino at Sportsnet has it this way. Here’s ESPN and Bob McKenzie’s list of prospects.
Simply put, your guess is as good as mine. That doesn’t mean that Holland, who spent his years as GM in Detroit picking outside the top 20 and often outside the first round with all the winning he did there, and Wright don’t have names in mind, we just don’t know who they are. It’s also possible, even likely, they could trade down for an extra pick. We’ll find out soon enough.
“I think the hard part with this draft is nobody’s really separated themselves to really be that good player,” Wright told Bob Stauffer. “So, where they are in the development process, if they’ve been stalled in certain areas from the lack of playing time or development because of a pause in whatever league they were playing in, a bunch of different variables come into play.” 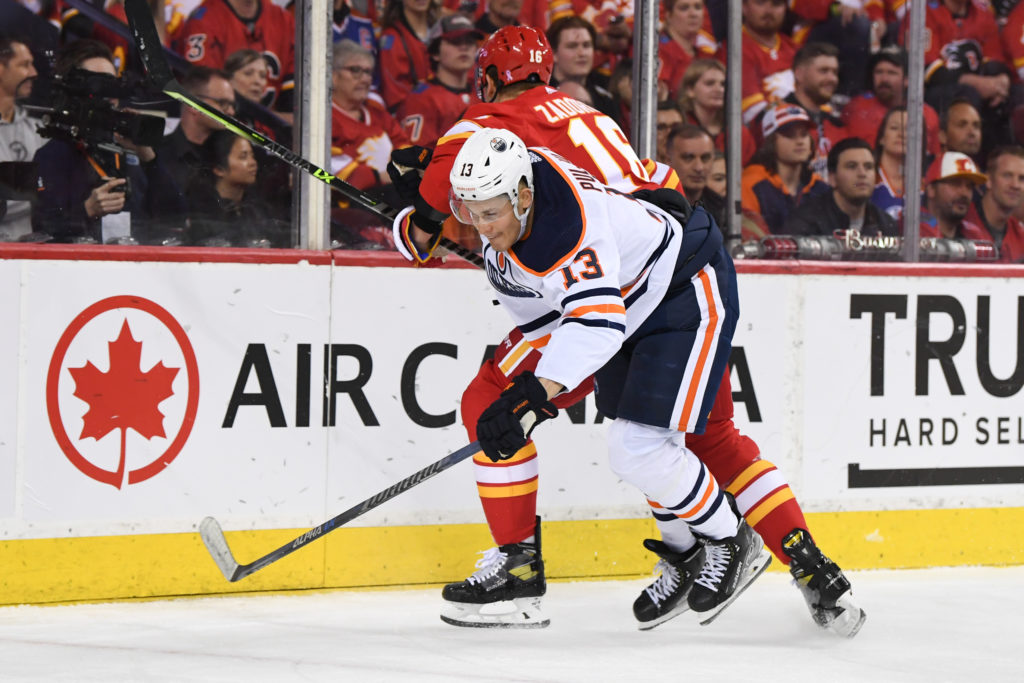 May 18, 2022; Calgary, Alberta, CAN; Edmonton Oilers forward Jesse Puljujarvi (13) collides with Calgary Flames defenseman Nikita Zadorov (16) during the first period in game one of the second round of the 2022 Stanley Cup Playoffs at Scotiabank Saddledome.