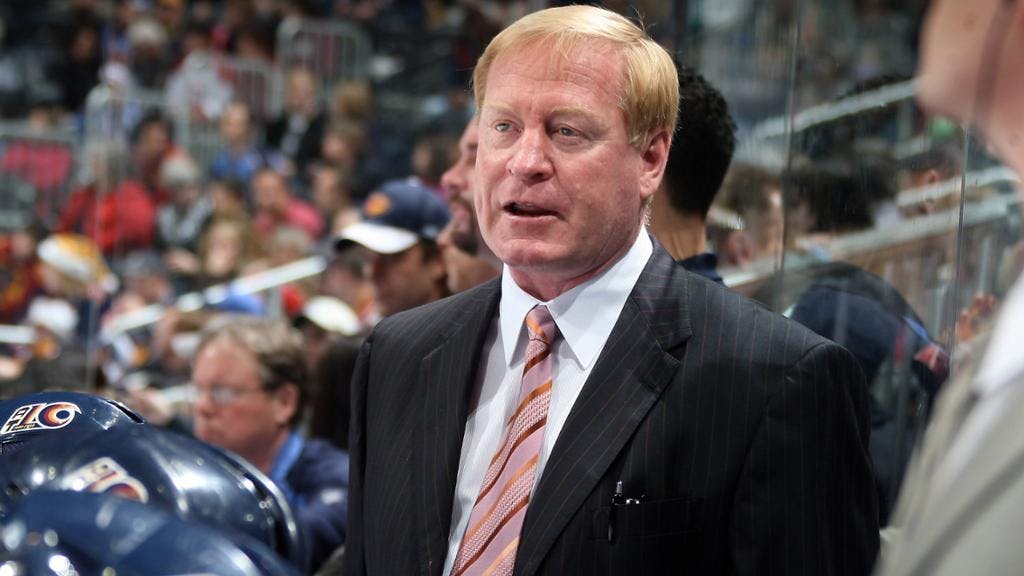 By Zach Laing
9 months ago
The Bakersfield Condors have hired American Hockey League Hall of Fame coach John Anderson, the club announced Wednesday.
Anderson, 64, will join the condors as an assistant coach for the remainder of the season. He was the head coach of the Chicago Wolves between 1997-2008 where he led the team to four league titles. Two of which were IHL championships, and two AHL championships.
He also spent time in the NHL as head coach of the Atlanta Thrashers for two years and an assistant coach with the Phoenix Coyotes for two years. Anderson’s last coaching job was with the Minnesota Wild for two years between 2016-18.
In the American League, Anderson ranks fifth in wins (424) and seventh in games coached (788) over his 10 years as a head coach. Anderson also won three division titles, had seven 40-win campaigns and four 100-point seasons. He was inducted to the AHL Hall of Fame in 2019.
The coaching deck was shuffled last week in the Oilers organization after they fired head coach Dave Tippett and assistant coach Jim Playfair. Jay Woodcroft and Dave Manson were promoted to the NHL, while Condors assistant coach Colin Chaulk was promoted to interim head coach with the club. Anderson steps in fill the vacant assistant role with the Condors.
Zach Laing is the Nation Network’s news director and senior columnist. He can be followed on Twitter at @zjlaing, or reached by email at zach@oilersnation.com.
Nation Takes
News
Oilers Talk
Recent articles from Zach Laing