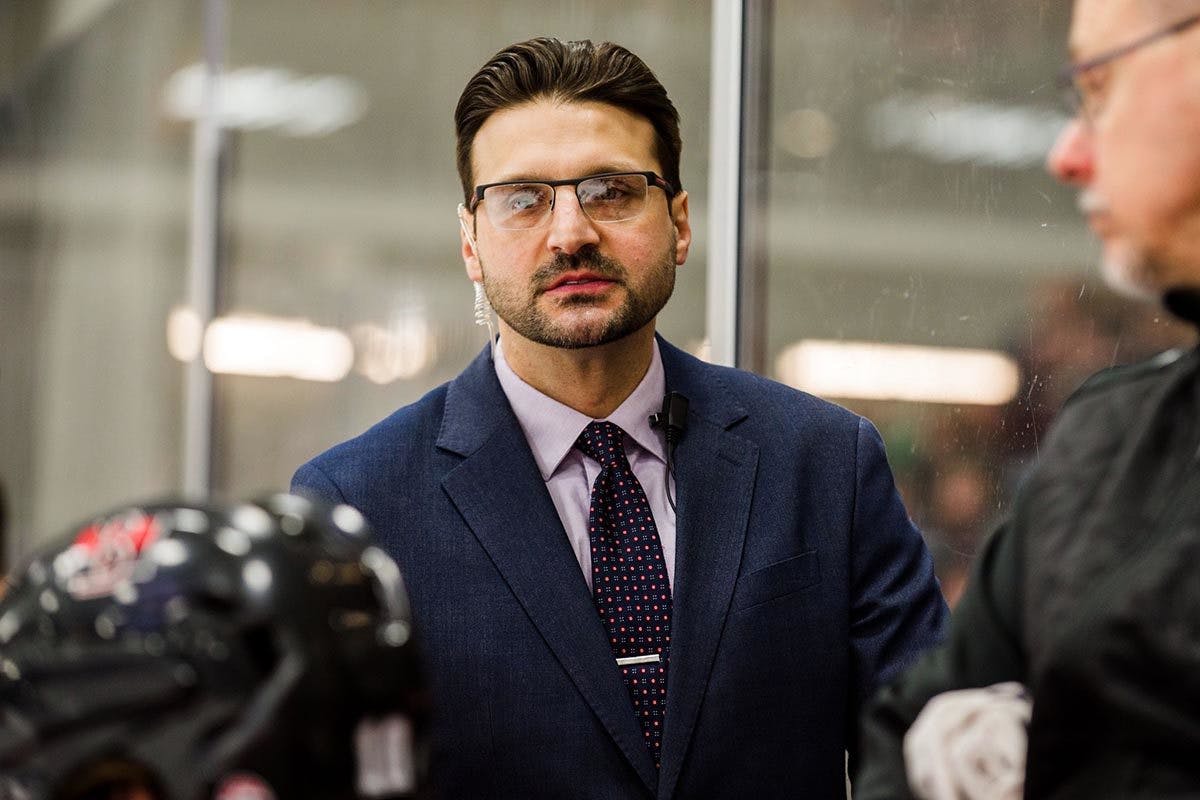 By Zach Laing
6 months ago
The Bakersfield Condors have removed the interim tag off Colin Chaulk’s name officially naming him the ninth head coach in franchise history.
Chaulk, 45, joined the Condors ahead of this season as an assistant coach, but took over the head coaching reins when the Edmonton Oilers promoted Jay Woodcroft to the NHL.
Under Chaulk, the Condors went 19-12-3 including a 13-5-1 stretch in the final 19 games of the season. Securing home-ice advantage in the playoffs, the Condors beat the Abbotsford Canucks in what was the franchise’s first-ever postseason series sweep.
For Chaulk, it’s his first head coaching role in the American League. In his final year of playing with the ECHL’s Fort Wayne Komets — a team that retired his number 91 — Chaulk also worked as an assistant coach. He won five championships with the Komets and is third all-time in the organization’s scoring records.
Upon his retirement, he joined the Kalamazoo Wings of the ECHL for two years as an assistant coach before taking on the role of head coach and vice-president of hockey operations with the Brampton Beast, a role he held for four seasons.
Zach Laing is the Nation Network’s news director and senior columnist. He can be followed on Twitter at @zjlaing, or reached by email at zach@oilersnation.com.
Nation Takes
News
Oilers Talk
Recent articles from Zach Laing