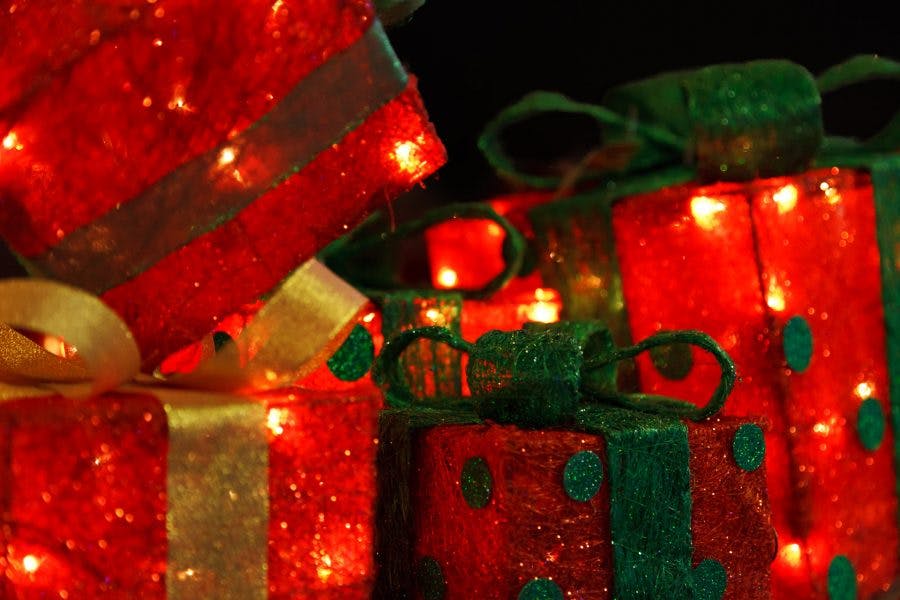 By baggedmilk
1 month ago
We’re a day late with the new episode of Better Lait Than Never, but that doesn’t mean I’ve forgotten about you. This week, we’ve got a whole lot of Christmas talk along with my usual breakdown of what’s been happening with our beloved Edmonton Oilers.
To kick off this week’s podcast, I got started with my question of the week which revolved around the best and worst Christmas gifts you’ve ever received after a memory jarred loose of a horrible present I gave my dad as a teenager. Not only was I incredibly dumb to buy this specific gift in the first place, and I wanted to know if any of the listeners had ever been on the receiving end of such stupidity. Sticking with the Christmas theme, I also ran through some of the worst Christmas songs ever recorded and offered my take on some year traditions that should be put to sleep. Turning the podcast towards the Oilers, I looked at what’s happened in the week since my last full episode of BLTN and how it was a very frustrating week considering how much good could have happened in the standings had they won. From there, I spent the next few minutes talking about the Oilers, specifically how my boy Ryan Nugent-Hopkins is on fire right now and how there’s not one person in this city that isn’t thrilled for him. I also had to comment on the ridiculous story that came out this week that Salt Bae has been banned from future soccer tournaments after the meme-famous chef acted like a total dick after Argentina’s win at the World Cup. Lastly, I wrapped up the episode with another round of voicemails to get your take on what’s been going on over the last week in your life.
Want to leave a voicemail for next week’s show? Do it here!
Listen to this week’s episode of BLTN below:
Subscribe to Better Lait Than Never for FREE on Spotify, Apple Podcasts, Google Podcasts, and wherever else you get your podcasts from! Better Lait Than Never is proudly brought to you by our friends at The Audio Department, Betway, and Trilogy Oilfield Rentals because without them, this podcast would not be possible. You can also check out my BLTN charity tees/hoodies here.
Shows
Recent articles from baggedmilk