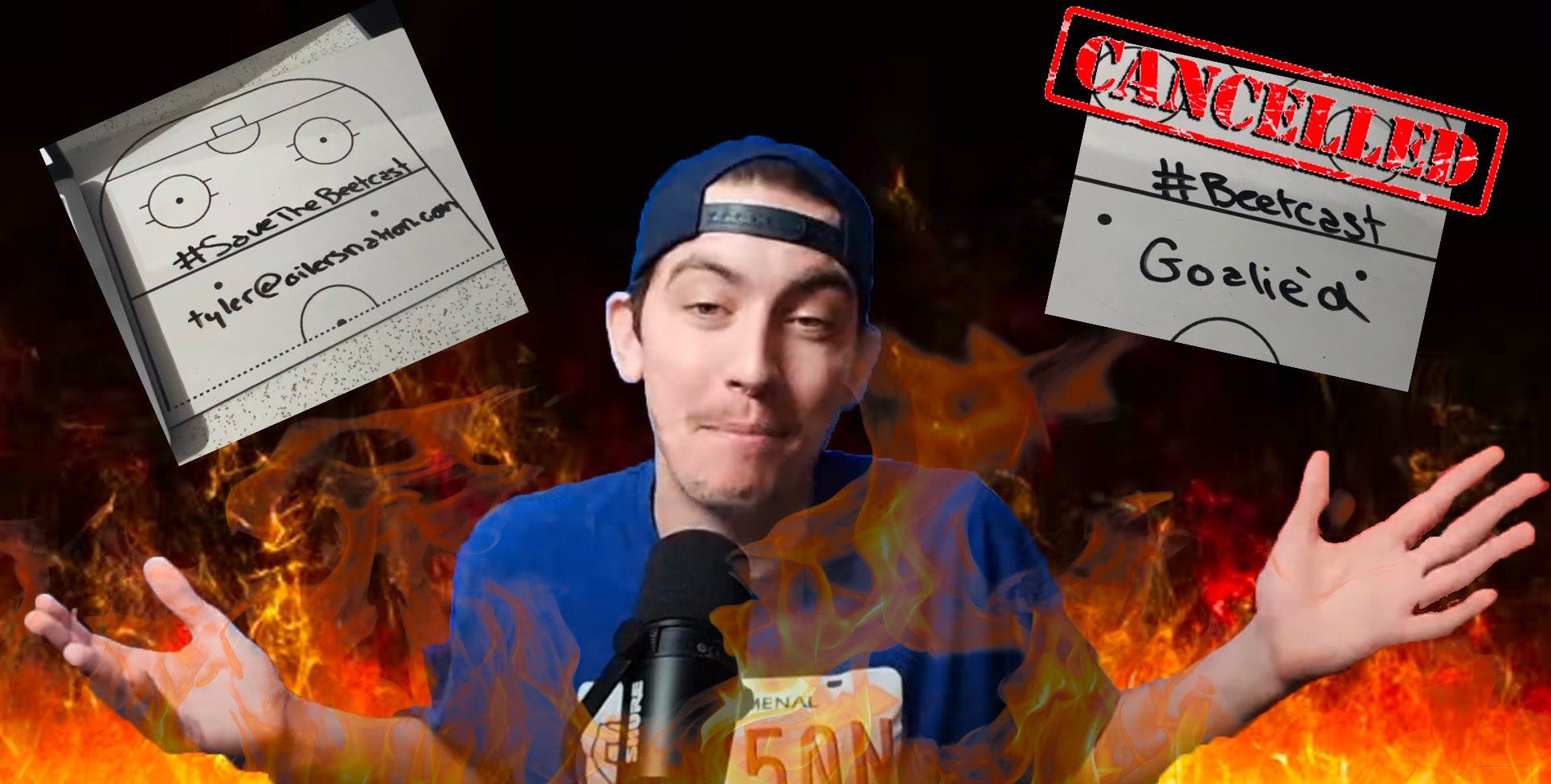 By baggedmilk
1 month ago
It’s been an emotional week, hasn’t it? When I last recorded Better Lait Than Never, we were talking about how important it would be for the Oilers to beat the New York Islanders and why that was a game they needed to have. How naive we all were.
To kick off this week’s episode of BLTN, I got started with a look at the future of the #Beetcast after Tyler announced that another post-game show would be coming to the site in the next little while. What does that mean for my show? Is Tyler out to get me? It’s hard to say for sure, but I gave an update on everything that’s been going on and where I think we’ll end up from here. On a brighter note, I then jumped into the question of the week that revolved around fast food and specifically which restaurant you would choose to eat at for the rest of your life if you could only pick one. As always, you guys came through with some amazing answers and reasons for why you were picking certain spots and I had a whole so much fun working through this segment. Getting back to the Oilers, I ran through what can only be described as a rollercoaster week of games for the Edmonton Oilers that saw them get shut out on one night before running through a pair of comeback wins in the next two. Needless to say, it was emotional. On the downside, the Oilers also suffered another round of injury issues that saw them lose both Ryan McLeod and Warren Foegele for an undetermined amount of time. With four of the top-nine forwards out, who is going to step up and help fill that void? Lastly, I wrapped up the episode with another round of voicemails to get your take on what’s been going on over the last week in your life.
Want to leave a voicemail for next week’s show? Do it here!
Listen to this week’s episode of BLTN below:
Subscribe to Better Lait Than Never for FREE on Spotify, Apple Podcasts, Google Podcasts, and wherever else you get your podcasts from! Better Lait Than Never is proudly brought to you by our friends at The Audio Department, Betway, and Trilogy Oilfield Rentals because without them, this podcast would not be possible. You can also check out my BLTN charity tees/hoodies here.
Shows
Recent articles from baggedmilk