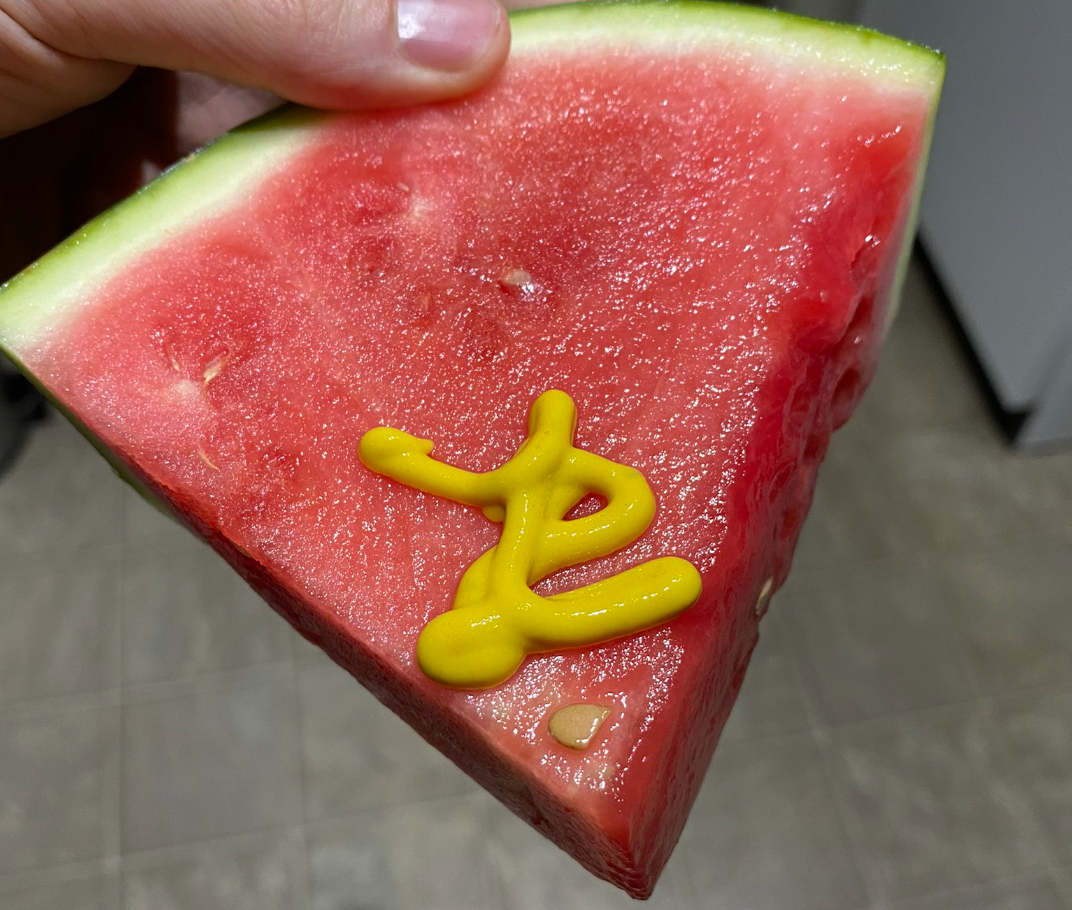 By baggedmilk
5 months ago
Your work week is 60% of the way through and I’ve got a fresh episode of Better Lait Than Never to help power you through to the weekend.
Kicking off this week’s podcast, I got started with a look at the Good Life after I asked a question on Twitter that had me in stitches. For my money, this had to be the most fun I’ve had while recording Better Lait Than Never because the answers you fine folks chipped in with on my question of the day had me dying from laughter. Not knowing what to expect, I asked all of you what is the go-to snack that you make for yourselves that other people think is weird and the responses were absolutely fantastic and beyond anything I ever expected. From there, I covered the latest Oilers news and rumors, specifically what’s happening in net after some insiders were speculating this past week on the future of Mike Smith and whether or not he’ll be back between the pipes in Edmonton next year. I mean, the guy is 40 years old at this point and you’d have to think that getting ready for an NHL season would be tough on the ol’ body. Sticking with the Oilers, I also looked at the absurdity that is the NHL CBA after Bill Daly announced today that there would be no recapture penalty for Chicago if Duncan Keith decides to retire with one year left on his deal. Lastly, I wrapped up the episode with another round of voicemails to get your take on what’s been going on over the last few days in your life.
Want to leave a voicemail for next week’s show? Do it here!
Listen to this week’s episode of Better Lait Than Never below:
Subscribe to Better Lait Than Never for FREE on Spotify, Apple Podcasts, Google Podcasts, and wherever else you get your podcasts from! Better Lait Than Never is proudly brought to you by our friends at The Audio Department, Arcadia Brewing Co., Trilogy Oilfield Rentals, and Rig Hand Distillery and without them, this podcast would not be possible.