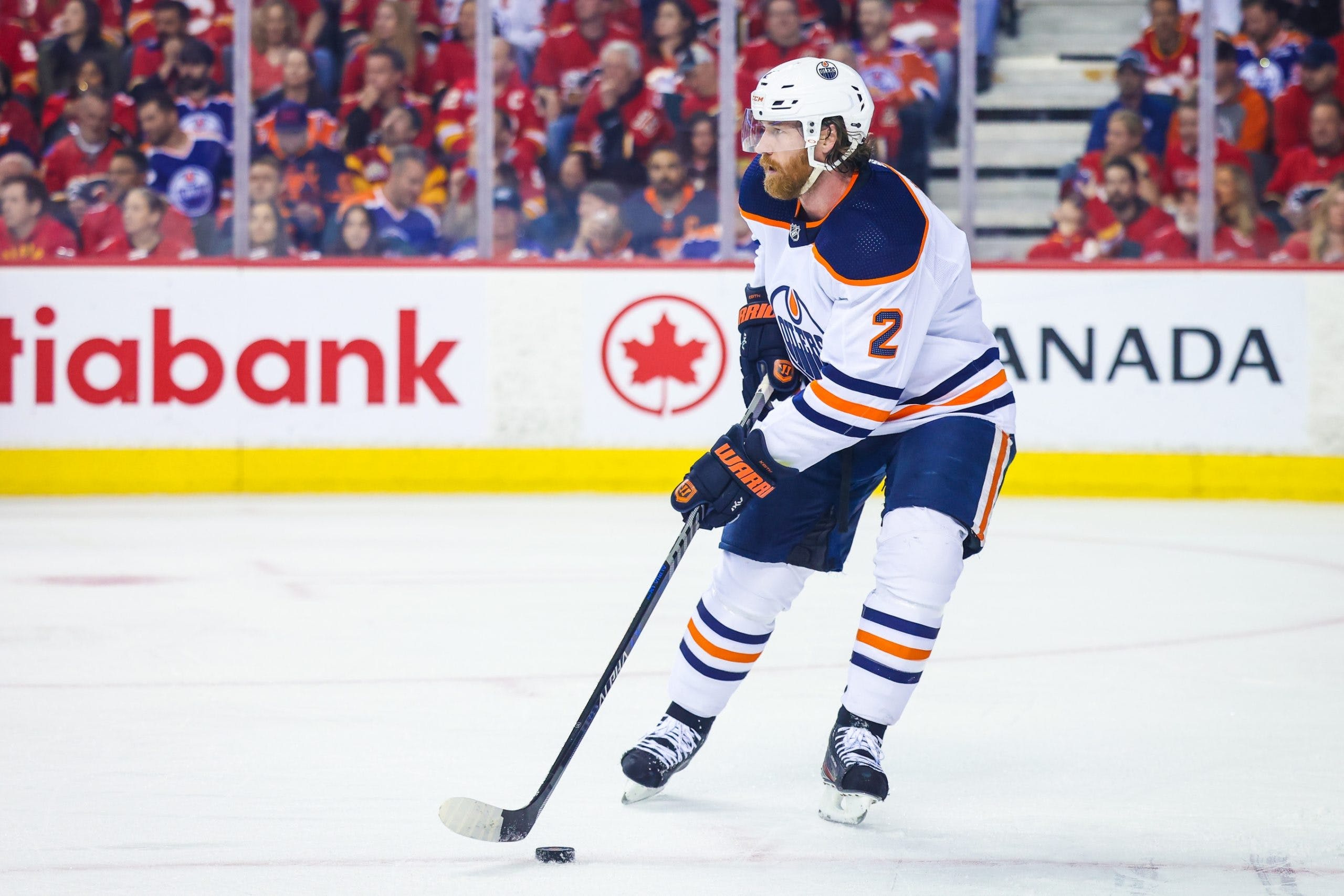 By baggedmilk
6 months ago
Two emergency episodes of Better Lait Than Never in the same day? Oh yeah, it’s happening.
When the Oilers traded Zack Kassian to the Coyotes last night, I felt pretty good about the way Ken Holland was able to clear some cap space for the summer given that he has plenty of items on his offseason to-do list. I thought that having those extra $3.2 million dollars would go a long way to achieving some of our goals and re-signing players that needed new contracts, but what I didn’t expect was that Duncan Keith would be calling it quits less than 24 hours later. When Pierre LeBrun first broke the story, I was almost in disbelief that we were going to have another $5.5 million in cap space fall in our laps. That’s not to say that I hated Duncan Keither or anything — I’m certainly not one of those Oilers fans that refuse to acknowledge the good things he did for us — but I also don’t think it’s unfair to admit that he’s not the player he once was when he signed this deal in the first place. Now that he’s done and his Hall of Fame career went from an is to a was, the biggest question I have is about what the Oilers will do next. Who will they get to fill those minutes? Are more trades coming? Which defencemen could fit in the Keith slot for the 2022-23 season? I walk through all this and more in the second bonus episode of Better Lait Than Never.
Want to leave a voicemail for next week’s show? Do it here!
Listen to the latest Better Lait Than Never below:
Subscribe to Better Lait Than Never for FREE on Spotify, Apple Podcasts, Google Podcasts, and wherever else you get your podcasts from! Better Lait Than Never is proudly brought to you by our friends at The Audio Department, Arcadia Brewing Co., Trilogy Oilfield Rentals, and Rig Hand Distillery and without them, this podcast would not be possible.