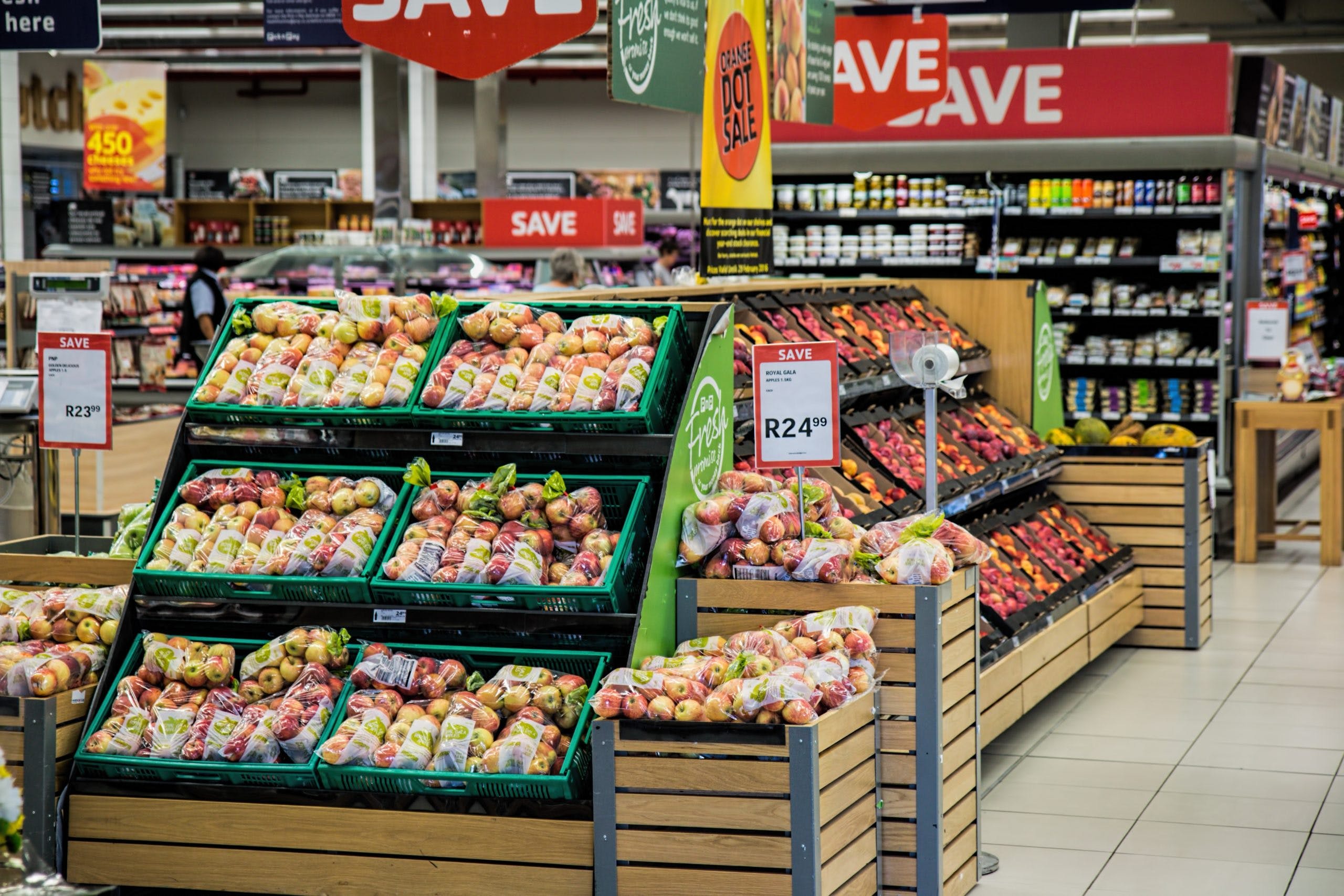 By baggedmilk
4 months ago
The NHL Draft and the start of free agency are now behind us, and that means this week’s episode of Better Lait Than Never is dedicated to what’s left to get done for the Oilers and a whole lot of nonsense.
To kick off the podcast, I jumped in with a confession about how annoying this part of the NHL offseason can be simply because it’s filled with only speculation and not a whole lot of real news. That said, maybe the lack of news is a good thing? I mean, we could be like Calgary Flames fans that are living in constant dread that their team will lose not only one of its best players but two of them in a single offseason. Now that Gaudreau is off to Columbus, the conversation has turned to what’s going to happen with Matthew Tkachuk and whether or not he’ll even be in Calgary once the season rolls around in October. Up here in Edmonton, the Oilers got the bulk of their heavy lifting done on day one of free agency but that doesn’t mean there aren’t still items left on the ol’ to-do list, including decisions to be made on Jesse Puljujarvi, Kailer Yamamoto, and Ryan McLeod. Can Ken Holland find a way to sign all three? How does the newly signed Mattias Janmark fit in here? Lastly, I wrapped up the episode with another round of voicemails to get your take on what’s been going on over the last few days in your life.
Want to leave a voicemail for next week’s show? Do it here!
Listen to the latest Better Lait Than Never below:
Subscribe to Better Lait Than Never for FREE on Spotify, Apple Podcasts, Google Podcasts, and wherever else you get your podcasts from! Better Lait Than Never is proudly brought to you by our friends at The Audio Department, Arcadia Brewing Co., Trilogy Oilfield Rentals, and Rig Hand Distillery and without them, this podcast would not be possible.