Better Lait Than Never Ep. 36 – Waiting on Kailer Yamamoto, and people do WHAT in grocery stores? 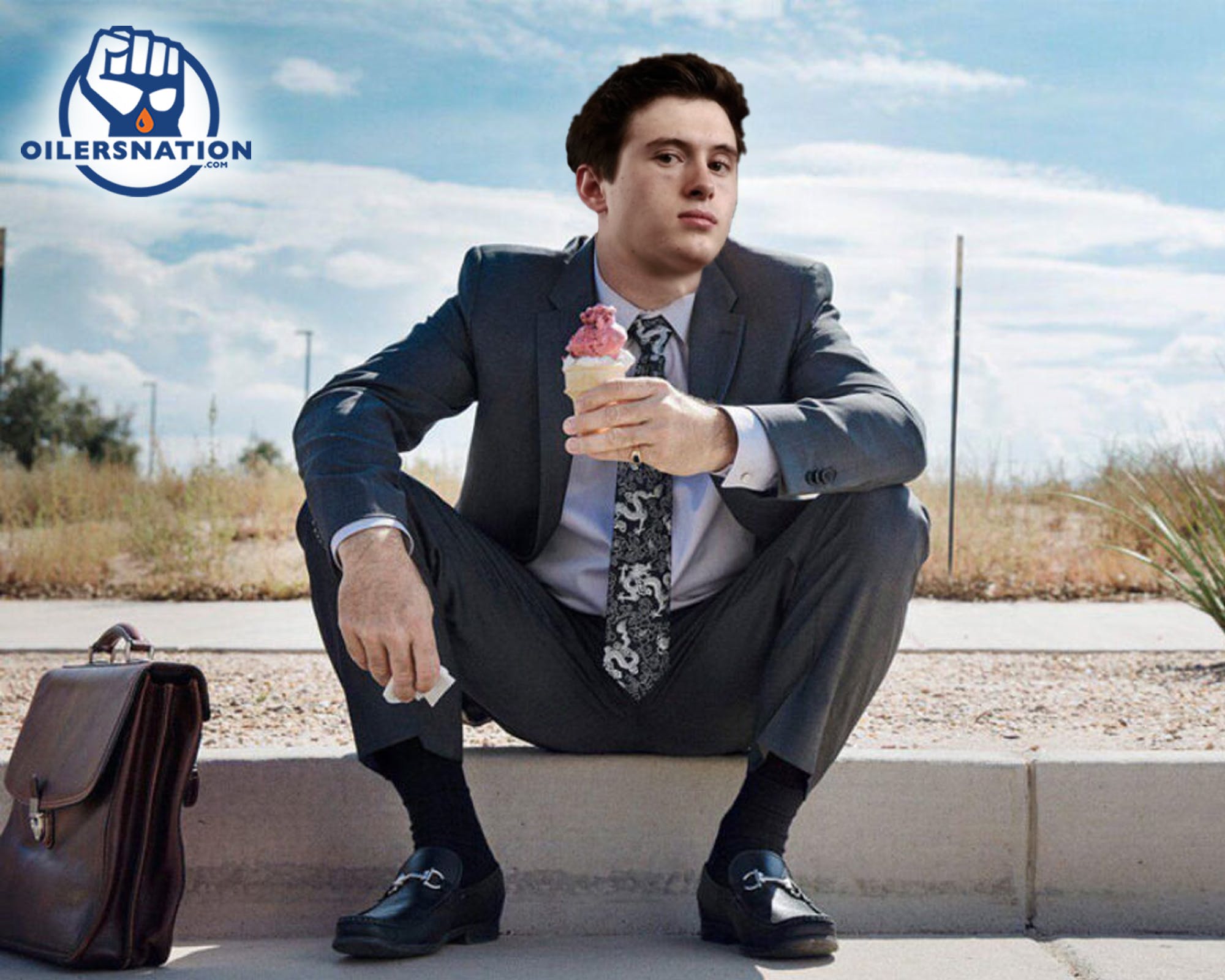 By baggedmilk
6 months ago
If you’re a big fan of Wednesdays then there is no doubt in my mind that you’ll also be fired up about a brand new episode of Better Lait Than Never.
To kick off this week’s podcast, I got started with a look at my weekend and specifically how I’ve never felt older than I did when I took my missus to K-Days on Saturday night. From the moment we walked in until the cab picked us up after the fireworks, that was easily one of the most expensive reminders that I’m an old guy now that I’ve ever had. Getting back to the Oilers, I looked at the limited news that’s been happening with the team over these last week, including Kevin Lowe’s retirement announcement and Adidas stepping out as the NHL’s official gear provider. I also spent some time talking about Kailer Yamamoto’s next contract as Bob Stauffer speculated on Twitter last week that our fun-sized hero may be in life for a multi-year extension rather than a ‘see you at the same time next year’ deal like Jesse Puljujarvi signed last week. Lastly, I wrapped up the episode with another round of voicemails to get your take on what’s been going on over the last week in your life.
Want to leave a voicemail for next week’s show? Do it here!
Listen to the latest Better Lait Than Never below:
Subscribe to Better Lait Than Never for FREE on Spotify, Apple Podcasts, Google Podcasts, and wherever else you get your podcasts from! Better Lait Than Never is proudly brought to you by our friends at The Audio Department, Arcadia Brewing Co., Trilogy Oilfield Rentals, and Rig Hand Distillery and without them, this podcast would not be possible.