Better Lait Than Never: Oilers hit the road, why we love them so much, and podcast confessions 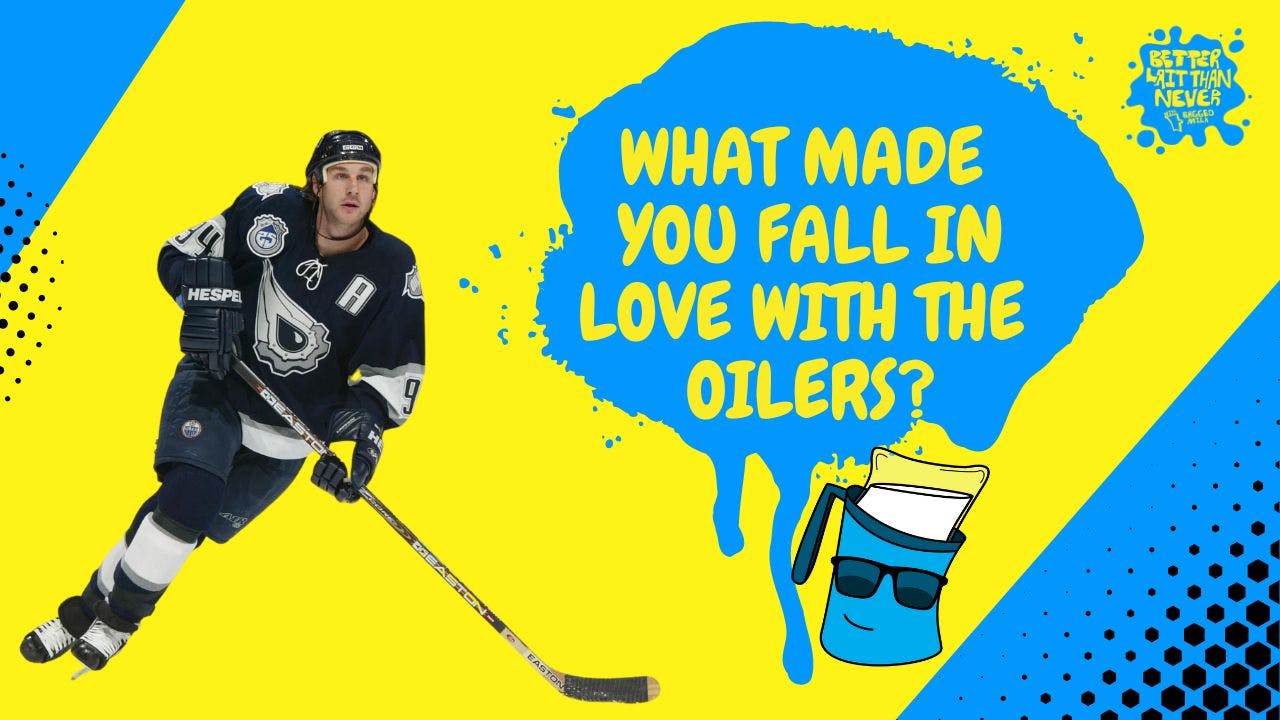 By baggedmilk
1 month ago
A fresh episode of Better Lait Than Never to get you set for an Oiler’s game day? What’s not to like about that? Let’s talk about it.
It may not have been the start we had planned for our beloved Edmonton Oilers, but they managed to wrap up their six-game homestand with a win over the Penguins and a .500 record overall. I know this first run of the year was nowhere close to perfect but was the Oilers’ start to the season really as bad as some people are suggesting? With the early season retrospective out of the way, I looked ahead at Edmonton’s first road trip of the year and how these next three games (St. Louis, Chicago, and Calgary) are incredibly important even though we’re still so early in the season. Sticking with the Oilers, my BLTN Question of the Week revolved around why we started to love them in the first place, especially when you consider that this franchise hasn’t given us a whole lot to cheer about over the last couple of decades. This conversation about why we love the Oilers led into another hilarious round of Podcast Confessions that saw podcast listeners dropping me their deepest, darkest secrets for the enjoyment of others.  Lastly, I wrapped up the episode with another round of voicemails to get your take on what’s been going on over the last week in your life.
Want to leave a voicemail for next week’s show? Do it here!
Listen to this week’s BLTN below:
Subscribe to Better Lait Than Never for FREE on Spotify, Apple Podcasts, Google Podcasts, and wherever else you get your podcasts from! Better Lait Than Never is proudly brought to you by our friends at The Audio Department, Betway, and Trilogy Oilfield Rentals because without them, this podcast would not be possible. You can also check out my BLTN charity tees/hoodies here.
Oilers Talk
Shows
Recent articles from baggedmilk