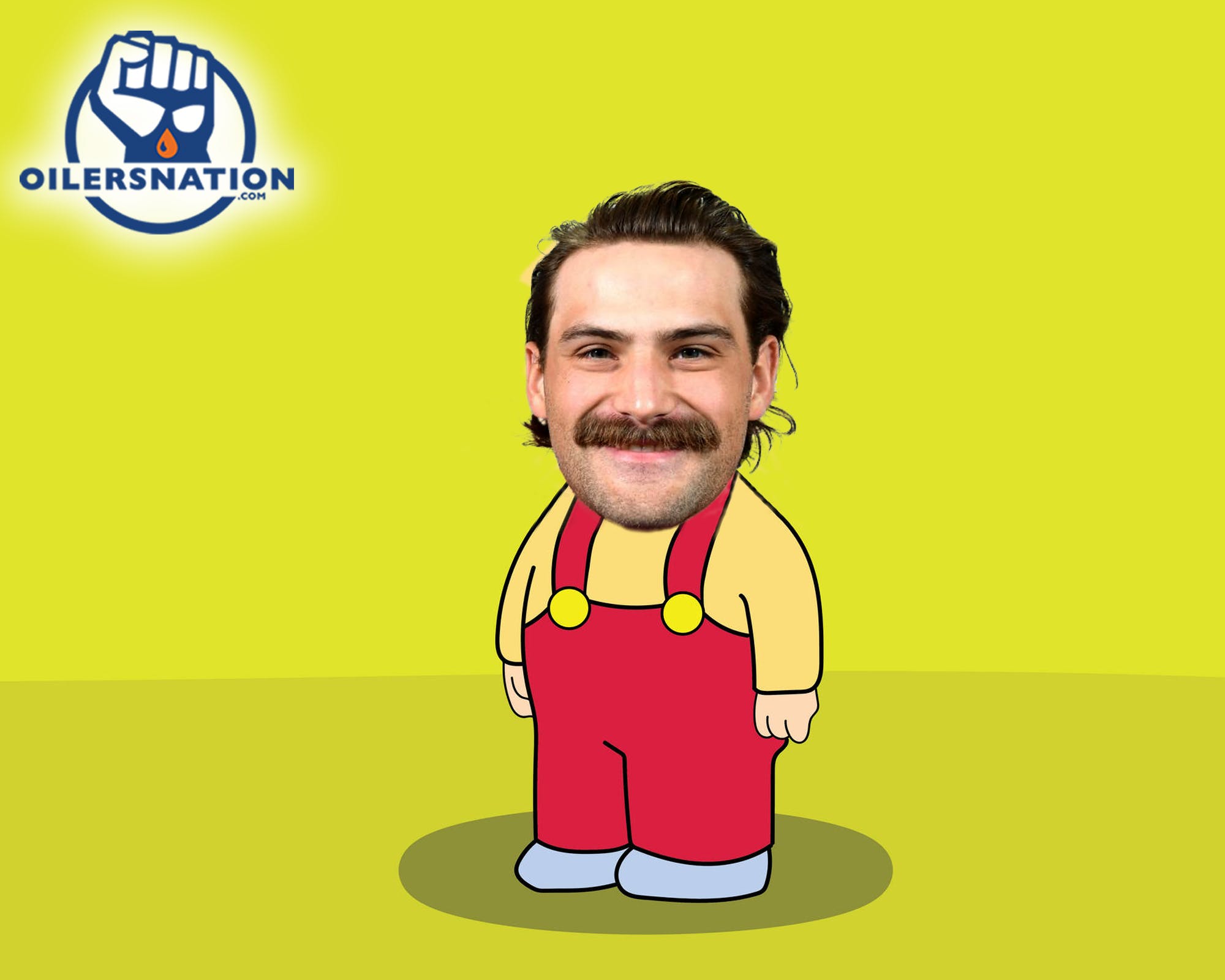 By baggedmilk
14 days ago
It’s Wednesday and that means a fresh episode of Better Lait Than Never is ready to help you make sense of all things Edmonton Oilers and life in general. This week, we’re breaking down Stuart Skinner’s play in net, what kind of disgusting snacks you’re all eating, and a whole lot more.
To kick off this week’s episode of Better Lait Than Never, I got started with a story about my girlfriend making fun of me for my shitty food choices. Even though I’m generally a reasonable eater overall, sometimes I love a good bologna sandwich and that was just gross to her for whatever reason. That led me to ask for your favourite foods that other people think are gross, and as always, you fine folks always make me laugh. Getting back to the Oilers, I walked through this week’s light schedule even though both games on tap are incredibly important. That led me to wonder what Jay Woodcroft will do for a goalie split. Will he run Skinner for both games? That’s what I’d do. I also gave my take on what the Oilers should do with Dylan Holloway seeing as the rookie is barely playing, and when he does play, he runs the risk of being stapled to the bench after every mistake. Is that really the best use of his time right now? I don’t think so. Lastly, I wrapped up the episode with another round of voicemails to get your take on what’s been going on over the last week in your life.
Want to leave a voicemail for next week’s show? Do it here!
Listen to this week’s episode of BLTN below:
Subscribe to Better Lait Than Never for FREE on Spotify, Apple Podcasts, Google Podcasts, and wherever else you get your podcasts from! Better Lait Than Never is proudly brought to you by our friends at The Audio Department, Betway, and Trilogy Oilfield Rentals because without them, this podcast would not be possible. You can also check out my BLTN charity tees/hoodies here.
Shows
Recent articles from baggedmilk