Better Lait Than Never: The Gang Goes to Vegas 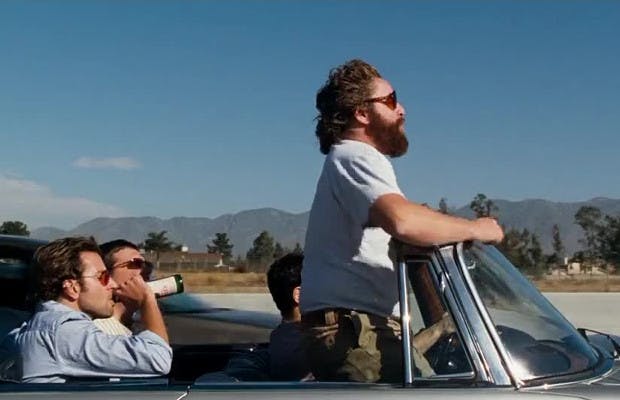 By baggedmilk
17 days ago
In the days leading up to our #NationVacation to Las Vegas, hearing the excitement building up a Nation HQ gave me the idea to record a bonus episode of Better Lait Than Never with the crew because I knew there would be some nonsense stories to tell. As expected, I was right.
On Monday afternoons, we hold content meetings at Nation HQ and this past meeting was all about what kind of content we would be making once the crew landed in Vegas. With a plan in our pockets and dreams of payouts in our hearts, we hopped on a plane and made our way to Sin City. Outside of getting a bunch of work done, the viewing party, and going to the game, we didn’t really have too much planned which left ample time for shenanigans. And seeing as this is some people’s (read: Woz’s) first time to Las Vegas, I knew there would be some ridiculous stories to share on a bonus episode of Better Lait Than Never. With that in mind, I packed the hotel room with people and we started talking about everything that’s gone down so far. Was there Oilers talk? A little bit, but the focus of today’s episode was all about what the crew has been getting up to, what everyone is working on, and whatever else we could think of for this bonus episode of Better Lait Than Never.
Listen to the Vegas edition of BLTN below:
Subscribe to Better Lait Than Never for FREE on Spotify, Apple Podcasts, Google Podcasts, and wherever else you get your podcasts from! Better Lait Than Never is proudly presented by our friends at The Audio Department, Betway, and Trilogy Oilfield Rentals, and without them, this podcast would not be possible. You can also check out my BLTN charity tees/hoodies here.
Shows
Recent articles from baggedmilk