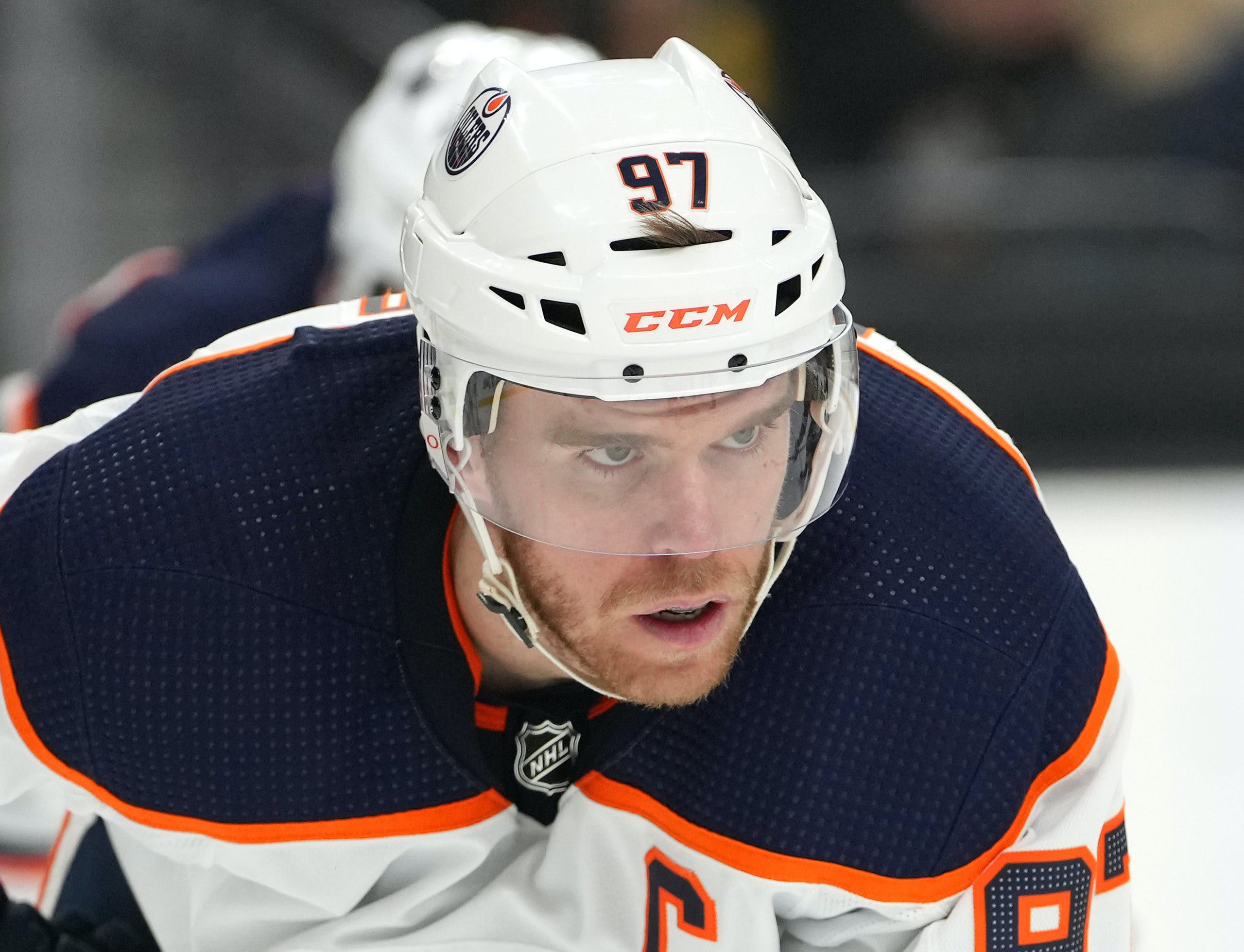 By Robin Brownlee
10 months ago
I’m guessing Edmonton Oilers’ captain @Connor McDavid will have a more pleasant time celebrating his birthday today than he did on Wednesday while facing the media and having the grenade that is the Evander Kane situation lobbed his way.
If McDavid, 25 today, has appeared more uncomfortable during the time he’s spent with the Oilers, I don’t recall it – maybe that time at the airport when two fans put the grip on him. The way I see it, McDavid was put into the proverbial no-win situation, as in everything he said was destined to piss off somebody. Based on reactions on social media, that was the case.
With GM Ken Holland having said he’s inquired about Kane, who has a rap sheet of dirty and questionable deeds about as long as your arm, fans are essentially split into two camps. There are many who believe if acquiring the unquestionably talented but obviously troubled Kane helps the Oilers win games, his well-documented reputation as a problem child is secondary.
On the flipside, many fans believe looking the other way and holding your nose after a decade of deeds that shout Kane is flat-out a bad guy and bad citizen, is a lousy idea. Sooner or later, Kane will screw up again. Ignoring that likelihood isn’t worth any benefit on the ice. Kane, 30, is no kid. If you’re looking for trouble, this is your guy. Pretending otherwise is laughable. 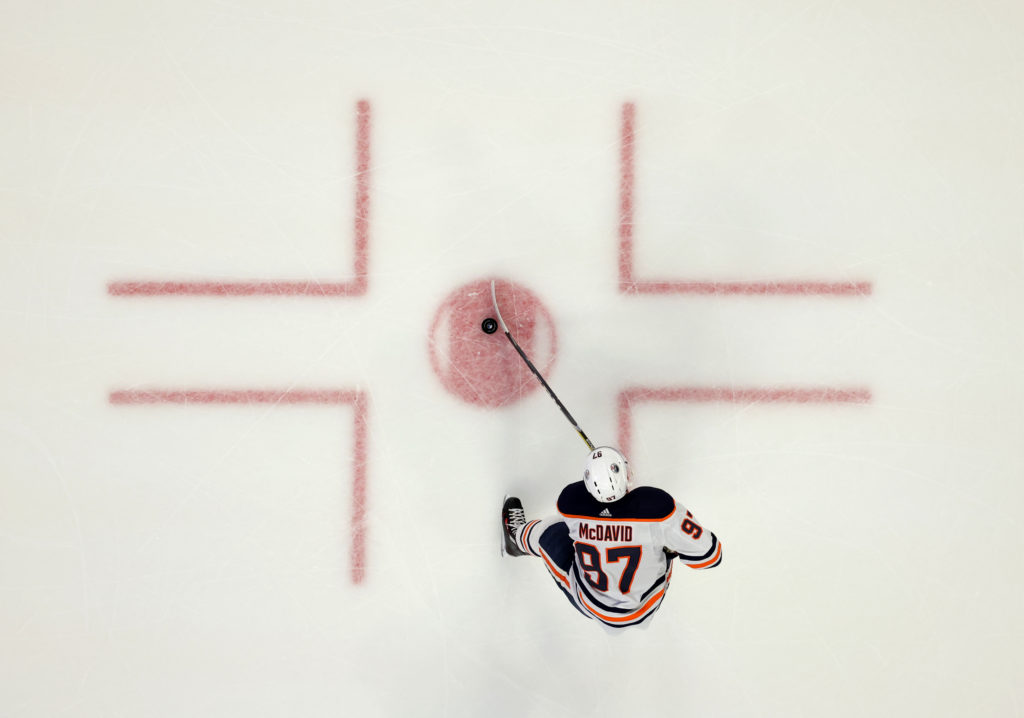 Nov 12, 2021; Buffalo, New York, USA; Edmonton Oilers center Connor McDavid (97) on the ice during warmups before a game against the Buffalo Sabres at KeyBank Center. Mandatory Credit: Timothy T. Ludwig-USA TODAY Sports
Having been around troubled and talented guys like Kane a time or two while writing the beat, I fall firmly into the latter camp. This isn’t a bet I’d make, but that doesn’t mean you have to agree, even if I think you should. We don’t know what McDavid actually thinks about bringing in Kane. All we know is what he said. I’m not convinced they are one and the same. Some snippets:
“Truthfully, I don’t think that’s a bridge we really need to cross until something is more official,” McDavid said when asked if he and the leadership are on board with bringing Kane in.
“Right now, it’s all speculation. Obviously, Evander is an amazing player and he’s had lots of success over the last couple of years. Whatever else is going on, it’s not something I look into much . . . I think Evander is a great player and can help us a lot on the ice and that’s first and foremost.” Sorry, no sale.
Asked about the optics of bringing Kane in, McDavid said: “I’m not really here to discuss optics issues. If fans don’t like it and media doesn’t like it, I think it is what it is. I think there are a lot of things that go on the ice and whatnot that fans don’t like, and we don’t necessarily have to discuss that up here with you guys.” Awkward.
Finally: “Public opinion is obviously something that matters a lot, but we’re here to try and win games and try to put together a good team on the ice. If Kenny thinks that’s what he can do, then that’s what he can do, Kenny’s got our full support in what he does.” For context, McDavid’s full availability is here.

There’s been plenty of reaction to what McDavid had to say yesterday. I don’t buy McDavid’s contention that off-ice issues, particularly accusations of domestic abuse, aren’t something he looks into or cares about. He’s the captain of this team. He is more aware than that. I believe he simply framed his thoughts poorly. That’s hardly worthy of stripping McDavid of the captaincy, as some have since suggested.
The “is what it is” bit could be taken as being dismissive of those concerned with the bad rep Kane brings. I doubt that’s the case, although I stand to be corrected. My guess is it was McDavid’s way of saying he didn’t want to delve too deeply into things publicly now. What’s the point of going all-in either way until interest by Holland and talks with agent Dan Milstein result in a deal?
Until that happens, Happy Birthday, Connor.