Daly: There will be no cap credit for Edmonton Oilers if Duncan Keith retires 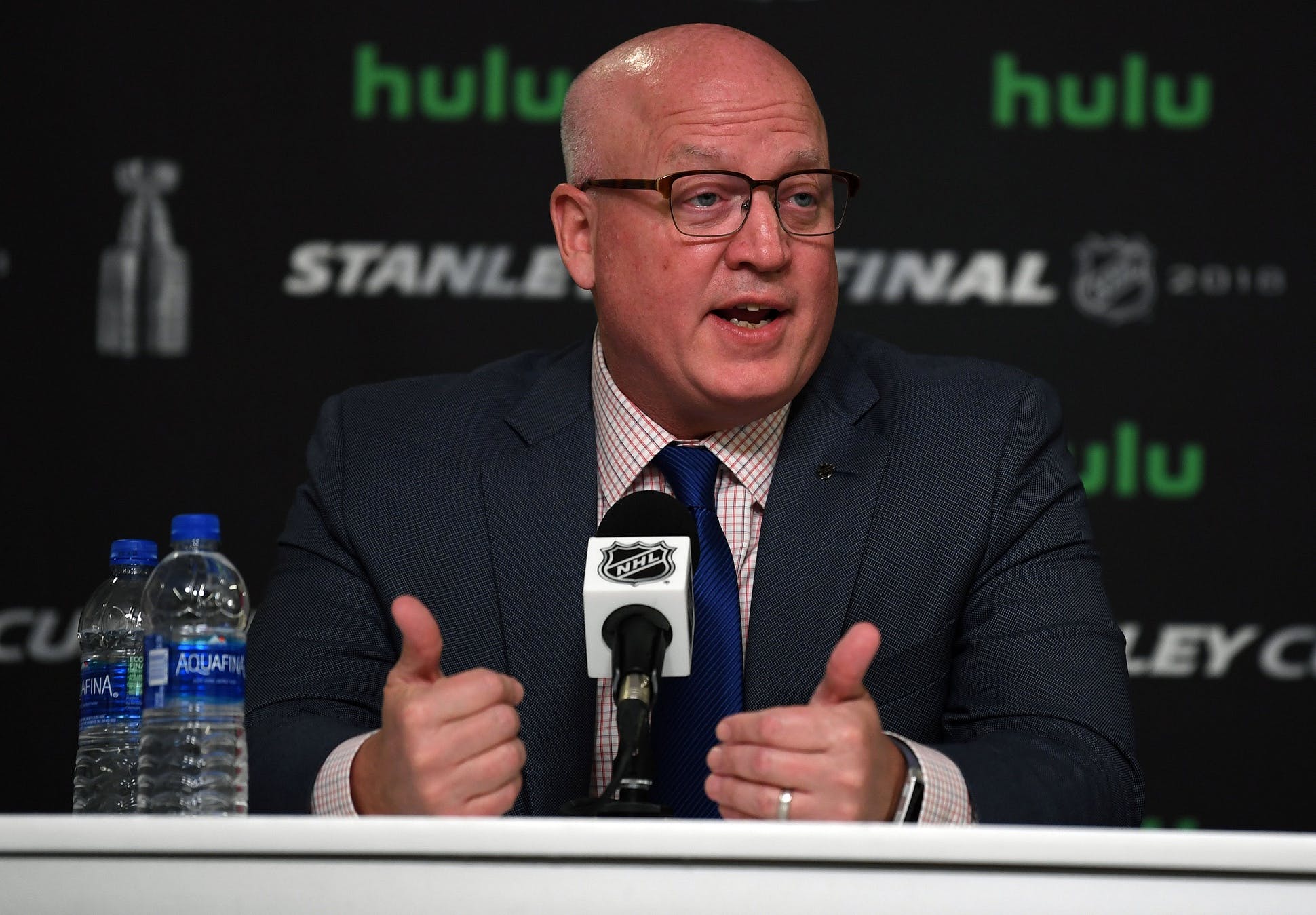 By Zach Laing
5 months ago
Say what you will about the NHL, but they love last-minute rule changes to things entrenched in the CBA.
Rumours have been abound this week surrounding Duncan Keith’s potential retirement from the NHL. Sportsnet’s Elliotte Friedman has made mention of the Edmonton Oilers asking Keith and goaltender Mike Smith for their 2022-23 playing status ahead of July 1st. On top of that, he’s made mention about how much Keith has enjoyed his time in Alberta’s capital.
As we’ve all come to understand, if Keith were to retire ahead of next season not only would his $5.5-million cap hit come off the Oilers books, but the team would also get a cap credit of $3.4-million. These recapture penalties are rare and were put in place to help offset heavily front-loaded contracts.
But now, NHL deputy commissioner Bill Daly is back-tracking on the potential recapture credit.
“No, there is no concept of a ‘cap credit’ for current teams that may lose a player to retirement,” Daly wrote in an email to The Athletic on Tuesday.
Other interesting notes in the piece penned by Daniel Nugent-Bowman and Scott Powers:
Through it all, the NHL once again continues to confuse us all. If Keith were to retire, the Oilers would undoubtedly welcome the additional $5.5-million in space they would get. It might even be enough of a boost to add a starting goaltender in free agency should Smith hang up the skates, or to retain the services of pending UFA Evander Kane.
If Keith sticks around to ride out his contract paying him a salary of just $1.5-million, Holland and co. would have their work cut out for them in trying to free up some cap space this summer.
Zach Laing is the Nation Network’s news director and senior columnist. He can be followed on Twitter at @zjlaing, or reached by email at zach@oilersnation.com.
Nation Takes
News
Oilers Talk
Recent articles from Zach Laing