Did the Calgary Flames actually get better this offseason? 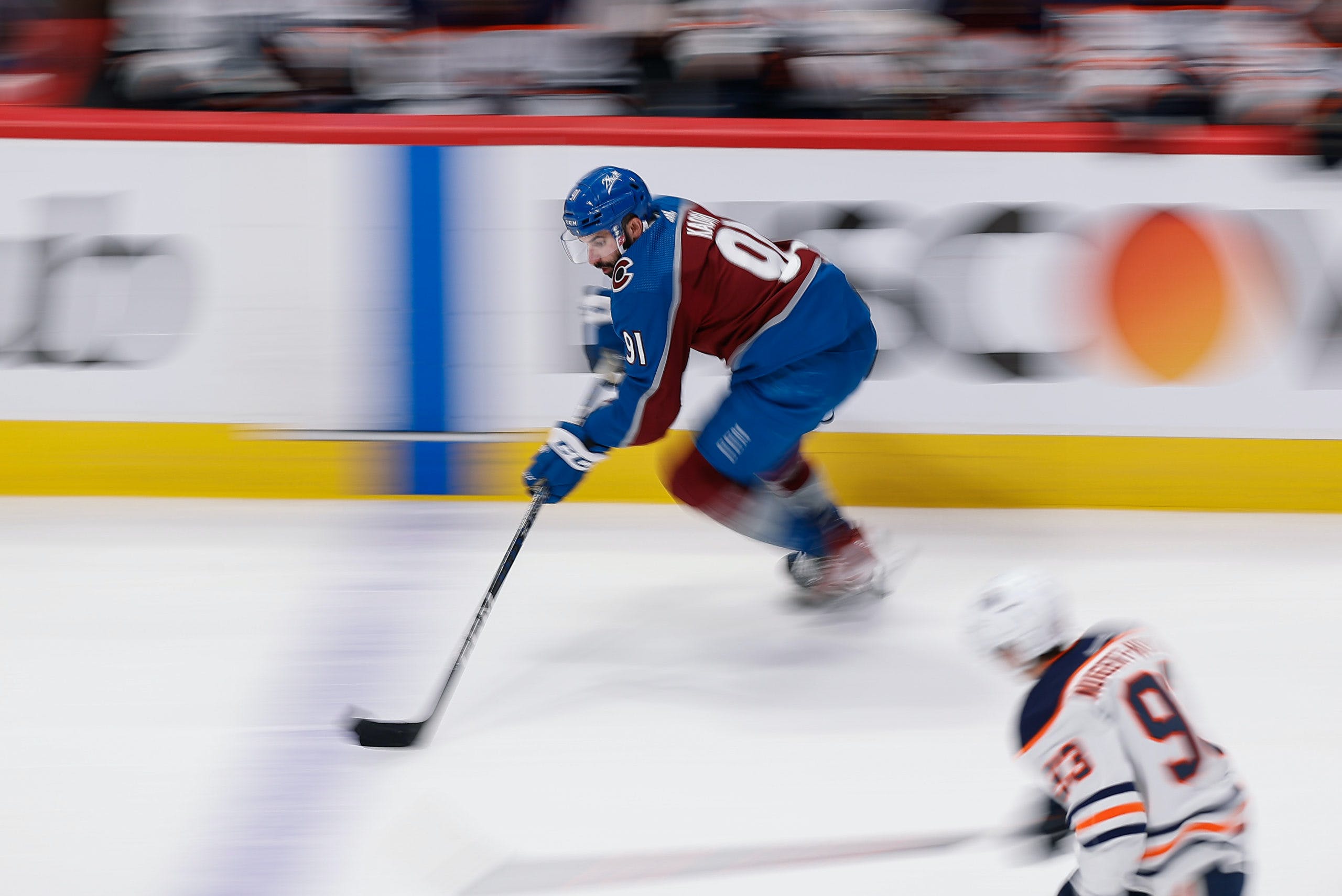 By Zach Laing
3 months ago
There’s no denying the wild offseason that the Calgary Flames have had.
It’s been an eventful last month with Johnny Gaudreau walking in free agency, Matthew Tkachuk being traded for Jonathan Huberdeau and MacKenzie Weegar and yesterday, the club signing top free agent Nazem Kadri.
But did they actually get better? I’m not convinced.
The biggest addition out of them all is MacKenzie Weegar — an incredibly underrated defenceman who played top pairing minutes in Florida last year alongside Aaron Ekblad. While one could say it was Ekblad who was the engine for that pairing, it was actually the other way around. Weegar will, in my eyes, be the most impactful addition the Flames made this offseason.
In swapping Gaudreau and Tkachuk for Huberdeau and now Kadri, the Flames are getting older, and they’re downgrading in talent, too. Huberdeau and Kadri are fine players, no doubt, but neither is as strong of play drivers as Gaudreau or Tkachuk.
Here is how their isolated impacts broke down for the 2021-22 season at even-strength, according to hockeyviz.com, comparative to league average.
That’s a significant difference in play driving. Kadri and Huberdeau are both coming off career years, too. Kadri scored 28 goals and 87 points in 71 games last year, a 1.27 point-per-game pace and his only season so far scoring at such a pace. A strong-two way player, he’s also 31 years old and the aging curve is knocking on his door hard. All of sudden, Kadri joined by far the best team in the league and had some career years. Will that translate to the Flames? I find it hard to believe.
Huberdeau, meanwhile, also had a career year scoring 30 goals and 115 points —all career highs. His 1.44 PPG was a career-high, but he’s been a point-per-game player in each of the last four seasons. The expectation is that will continue and for the Flames to have success, it will need to be so.
The Flames are going to be a good team, no doubt. Kadri, Huberdeau et al will keep the team competitive, but are they good enough to beat the Oilers in a playoff round? I don’t think so.
Brad Treliving’s hands were in a bind this offseason, and while I respect the moves he made to keep the Flames as a solid team, I have a hard time imagining them being better than they were two months ago.
Zach Laing is the Nation Network’s news director and senior columnist. He can be followed on Twitter at @zjlaing, or reached by email at zach@oilersnation.com.
Nation Takes
News
Oilers Talk
Recent articles from Zach Laing