Albert Und Ernst (And Other Great Duos Through Time) 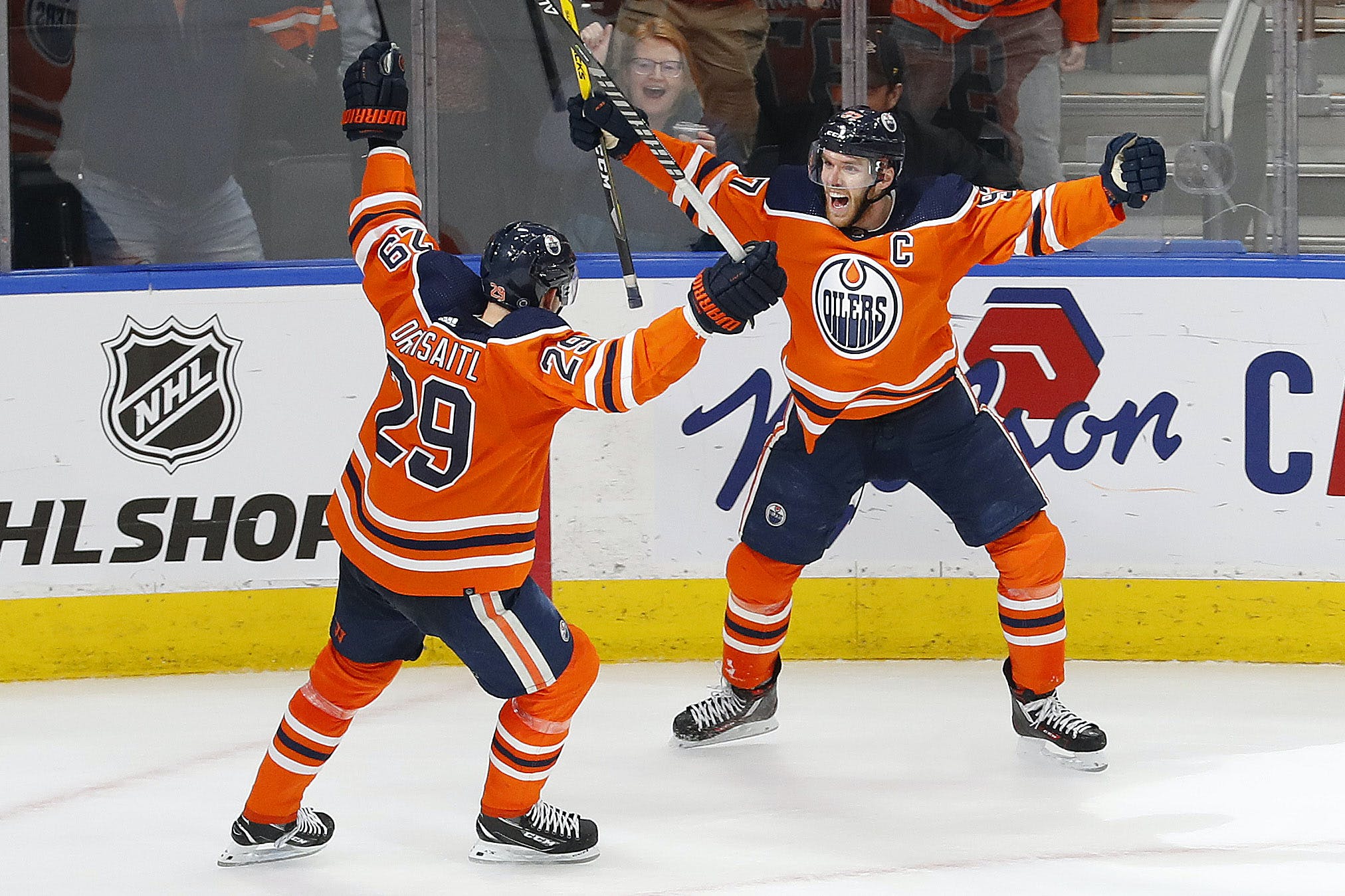 By BlackDogPat
4 months ago
A little-known fact that may only interest me and may or may not be true is that in the early thirties in Berlin a play called Albert Und Ernst had a short run at Deutsches Nationaltheater am Schiffbauerdamm in Berlin. Written by a young man named Hans Schultz it was the story of two young men, Albert and Ernst, who fall in love in perilous times. With the Nazi takeover looming the play had a short run indeed, Hitler and his thugs would not have looked kindly on it at all. Schultz would go on to serve as a sergeant in the Wehrmacht, albeit mostly at a POW camp, and managed to survive the war but he disappeared from history after the camp was liberated in 1945.
While little is known about Hans Schultz, his work survives to this day, as the popular Sesame Street characters Bert and Ernie were based on the original Albert and Ernst …
Dynamic duos man … we love them. Batman and Robin. Jordan and Pippen. McCartney and Lennon. Simon and Garfunkel. Phineas and Ferb. The list is endless. And in hockey, well, there is nothing cooler than seeing a team with not one, but two superstars who can run the show. All the generational talents had a sidekick, sometimes of nearly equal stature. Howe and Lindsay. Orr and Esposito. Gretzky and Messier. Lemieux and Jagr. Crosby and Malkin. Ovechkin and Backstrom.
And of course McDavid and Draisaitl.
The Oilers have the best player on the planet and a guy who is, what, top five, under contract for three more seasons and that means one thing and one thing only. The time to win is now. 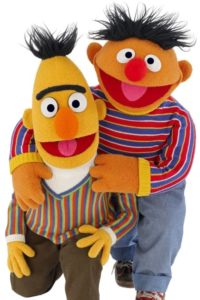 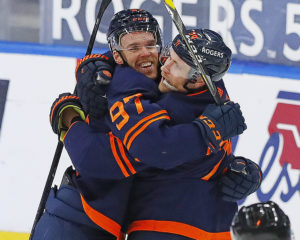 I’m of the opinion that the Oilers have blown it in a lot of ways in the McDavid era. Sidney Crosby had a Cup by now as did Jonathan Toews and Patrick Kane. In a salary cap league you only have so many chances to win with your stars, this is not the old days when a star player basically didn’t go anywhere (I remember looking at an early 70s Chicago roster and being amazed at how the vast majority of players on the club either played their entire career or all but one season with the Hawks) and the Oilers management teams either completely botched it (Chiarelli) or dithered (Holland). And so here we are, three seasons from Leon being UFA and four from Connor being the same and we have nothing to show for it.
(Of course Connor and Leon could end up like Ovie and Backstrom and ride it out together to the end … dare to dream).
Anyhow water under the bridge, spilled milk and all of that. Here we are. Three years. What does it mean? EVERYTHING has to be about winning in this window..
Picks, who needs them? Sure we all want the Oilers to be the Red Wings and be actual contenders every year for three decades but for three years the Oilers should be using those picks to be augmenting their lineup and, if necessary, to move dead weight, although luckily there is little of that left, or to create needed cap space.
Prospects who can play on the other hand … the first thing that happens when a team gets good is that guys get paid and right now the Oilers are a year or two away from a lot of guys starting to get paid. You can bridge them, sure, but at some point, you are going to have to pay the kids, which means you need other kids, who are cheap, who can step in. Thus the importance of Broberg, Holloway and others.
The Oilers need to get more efficient, which means more Kulaks and fewer Kassian’s. They need to use their money wisely and target guys who give great value, not overpay bottom-of-the-lineup guys who are easily replaceable or who are redundant. (Actually, this one the Oilers could follow forever … we had over a decade of overpaying poor players and letting good value walk for nothing. Never mind the NHL Guide and Record Book, spend money on staff who can give a different perspective to management).
And finally, a wise guy, er, man, once said ‘get good players, keep good players. Ok, that guy was me. Not a mind-blowing theory I know, but for a team that has turned houses into paperclips for years, it should be engraved at the entrance to the rink. The talk of getting cap compliant by dumping Jesse instead of Foegele or Barrie is mind-blowing to me.
NOW WAIT A SECOND YOU JUST SAID KEEP GOOD PLAYERS!!!!!
Yes, I did and don’t get me wrong, Foegele is a decent player who had a bad year and Barrie can bring offence but of the three who is the guy who is going to be the biggest contributor over the next three years? Jesse’s year was wrecked by COVID and injury and he still scored more than Foegele, in fewer games, for less money, while making every line he played on better and playing defensive hockey better than most players in the league. He is a top-six forward in this league and even if you do not believe that and think he is a third liner well then a third line with him is a dynamite third line and he can slide up the lineup when needed.
(By the way, he is a top-six forward. To quote my pal Sid:
With Puljujarvi on ice, the McDavid line out-scored opponents 35 – 14, while the Draisaitl line out-scored opponents 24 – 15. Without Puljujarvi, McDavid’s line out-scored opponents at an inferior ratio of 39 – 35, while Draisaitl’s line was at 43 – 42. To clarify, these aren’t any complex or advanced metrics; they’re plain, traditional goals for and against.
The top-six performs best with him at 1RW / 2RW, and Edmonton doesn’t possess six superior producers at 5v5. Not to mention, Edmonton’s top-six isn’t anything spectacular defensively, and a player like Puljujarvi will help in that regard.)
Personally, I would keep Foegele if I can, at least until Holloway shows that he can play in the league, which should be around Thanksgiving 😉 but still, all joking aside, I keep him until someone takes his spot in the lineup.
So that leaves Barrie whose skill set is made redundant by Bouchard. And if they manage to find a way to keep Barrie … well, I keep him too, until I can’t anymore. Why? Because for all of his flaws he is still a veteran NHL defenceman who is better than the alternatives. If they can afford him they should keep him and only when they cannot anymore, should they move him.
Yeah I want my cake and I want to eat it too. Damn right I do.
Because the Oilers need to be all in. And giving away a good player for nothing, when they should be loading up their roster to support their dynamic duo? Well that would be silly, wouldn’t it?
Three years.
Nation Takes
News
Oilers Talk
Recent articles from BlackDogPat