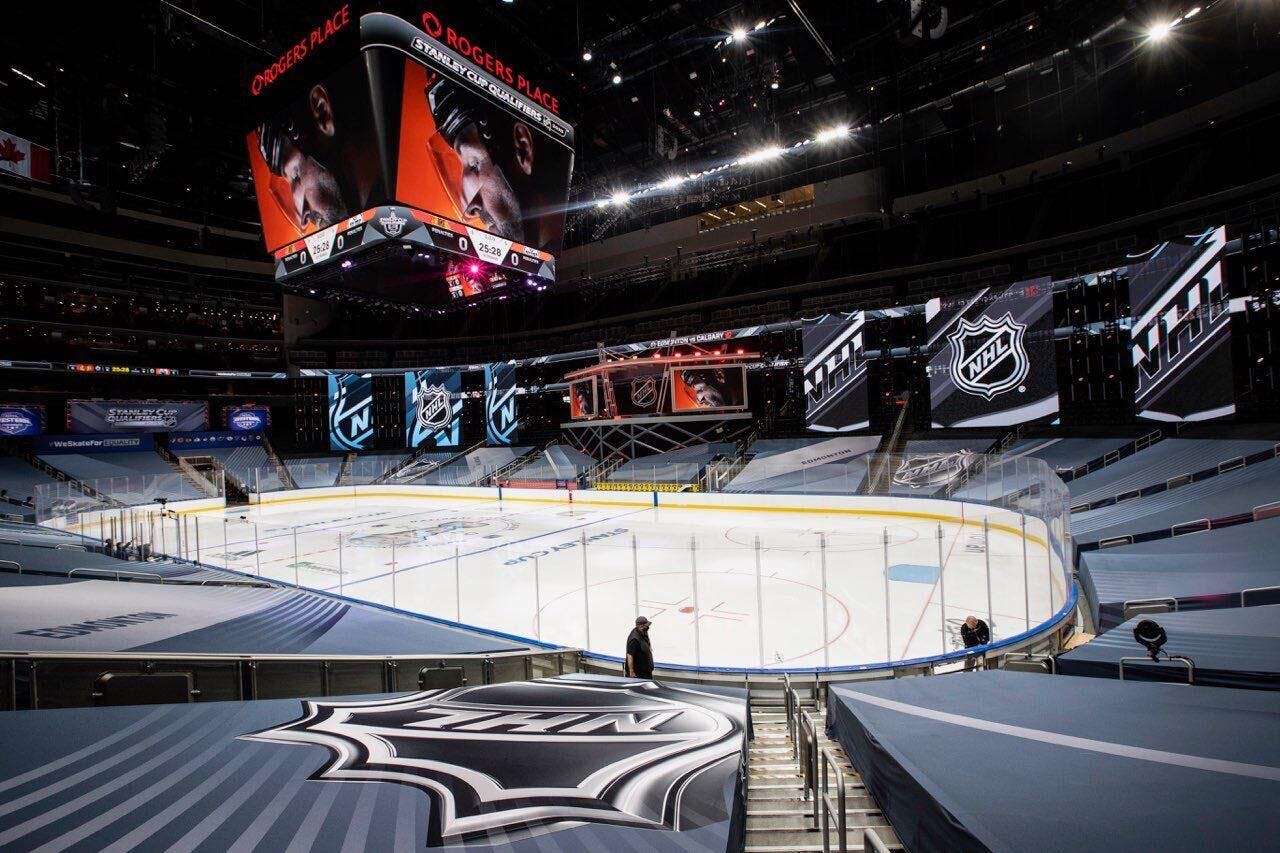 By Zach Laing
9 months ago
The Edmonton Oilers are one step closer to having a max capacity crowd at Rogers Place.
On Tuesday, Premier Jason Kenney announced that capacity limits on all large venues and entertainment venues could be lifted as soon as March 1st, depending on COVID-19 hospitalization numbers.
Among other changes, Kenney announced Tuesday that the restrictions exemption program that required Albertans to show proof of vaccination or a negative COVID-19 test would be lifted as of midnight that day.
Restrictions on food and beverage at these venues, Kenney announced, would be lifted as of midnight as well.
“It is clear that we passed the peak of our current infections about three weeks ago and are now seeing the result as COVID-related hospital admissions are declining,” Kenney said Tuesday.
“It has always been the government’s approach to keep public health measures in place only so long as they are absolutely necessary to protect public health and our health-care system throughout the pandemic.”
Attendance restrictions were put in place on Dec. 21st that saw the province try to curb a spike in COVID-19 cases. Alberta had followed in the footsteps of Ontario, British Columbia, and Quebec.
Zach Laing is the Nation Network’s news director and senior columnist. He can be followed on Twitter at @zjlaing, or reached by email at zach@oilersnation.com.
Nation Takes
News
Oilers Talk
Recent articles from Zach Laing

Editorials
GDB 23.0 Wrap Up: Just like we drew it up, Oilers extend the streak with a wild 4-3 win in Chicago