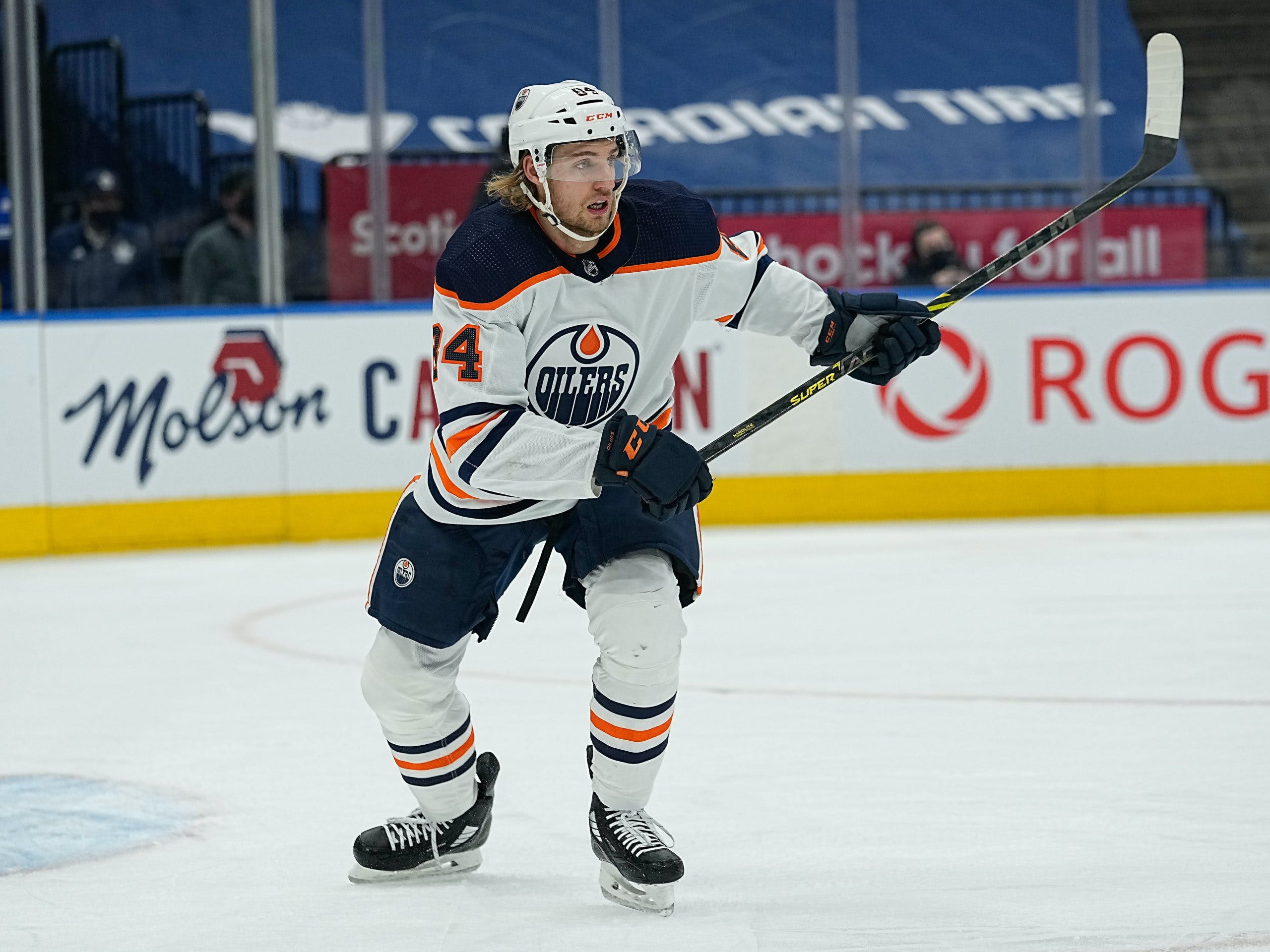 By Zach Laing
10 months ago
Edmonton Oilers defenceman William Lagesson has cleared waivers and has been assigned to the taxi squad.
Lagesson, 25, has appeared in 10 games this year scoring two assists.
He’s spent most of his season with the big club, but has struggled to get into the lineup. Most of his games came while the Oilers were missing players in protocols.
His underlying numbers have been strong this season however it doesn’t appear the club has much faith in the rearguard. Drafted by the team in the 4th round of the 2014 draft, Lagesson has appeared in 37 NHL games scoring four assists.
He’s spent three seasons in the AHL where he’s appeared in 103 games scoring 11 goals and 39 points.
In early December his agent, Allen Walsh, put Oilers head coach Dave Tippett on blast after the rearguard was a late scratch.
“It’s the kind of disrespect from a coach that destroys teams,” Walsh said. “William Lagesson has done everything asked of him by the organization.
“Players get scratched and have no issues with that. All we ask is to be treated with respect and Dave Tippett has shown he doesn’t care to do that with his players.”
The late scratch came as the club had activated Darnell Nurse off injured reserve earlier in the day.
Zach Laing is the Nation Network’s news director and senior columnist. He can be followed on Twitter at @zjlaing, or reached by email at zach@oilersnation.com.
Nation Takes
News
Oilers Talk
Recent articles from Zach Laing