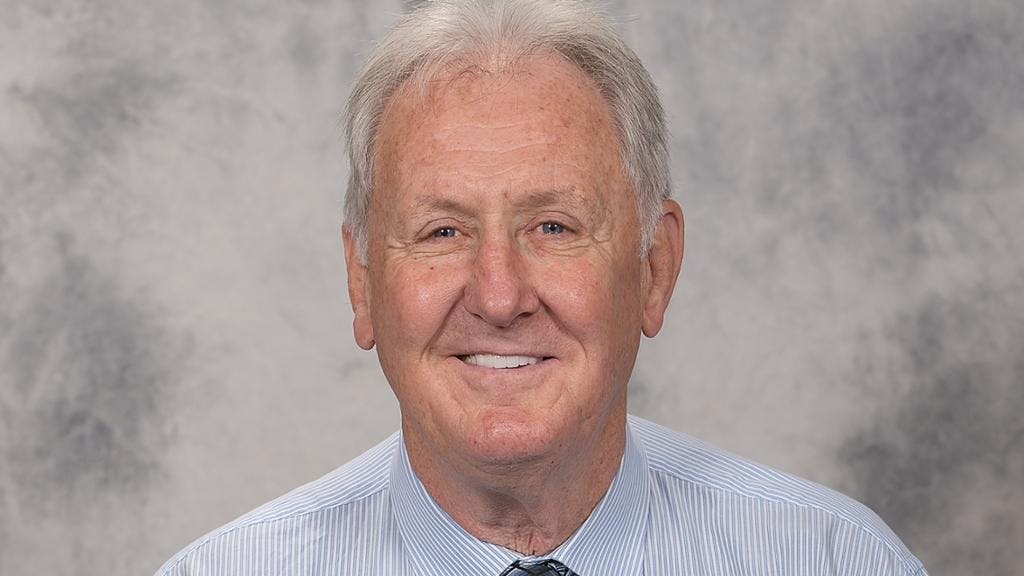 By Zach Laing
4 months ago
The Edmonton Oilers’ director of pro scouting is retiring.
This, according to Sportsnet’s Mark Spector, who reported Wednesday Archie Henderson’s final hurrah would be the upcoming NHL draft on July 7.
Henderson, 65, came to the Oilers alongside GM Ken Holland in 2019-20 and oversaw a plethora of signings and trades. Spector names Holland’s son, Brad, as a potential replacement for Henderson.
While some may look at this as another case of nepotism, Brad is believed to be a forward-thinking, progressive mind that might be the right fit to help carry the Oilers torch forward. It’s worth noting that Spector reported that Brad Holland may be reaching a point in his career where it’s best to separate from his father and that he may be pursued by more than one club.
While not every one of Henderson’s moves or suggestions were ideal, he helped bring in some players that have skyrocketed the Oilers to success. Edmonton took swings on players like Gaetan Haas and Joakim Nygard, among others, early in Henderson and Ken Holland’s tenure and while those didn’t hit, others have.
Zach Hyman, Brett Kulak, Cody Ceci, and Evander Kane are among the hits from the last year that have really helped shape the Oilers.
In what’s no doubt another huge offseason, it will be interesting to see who comes in to replace him. In my eyes, this is the perfect opportunity to go with someone like Brad Holland, or a similar mind who is more analytically inclined. It’s a system that has worked well for some of the top teams in the league like
Zach Laing is the Nation Network’s news director and senior columnist. He can be followed on Twitter at @zjlaing, or reached by email at zach@oilersnation.com.