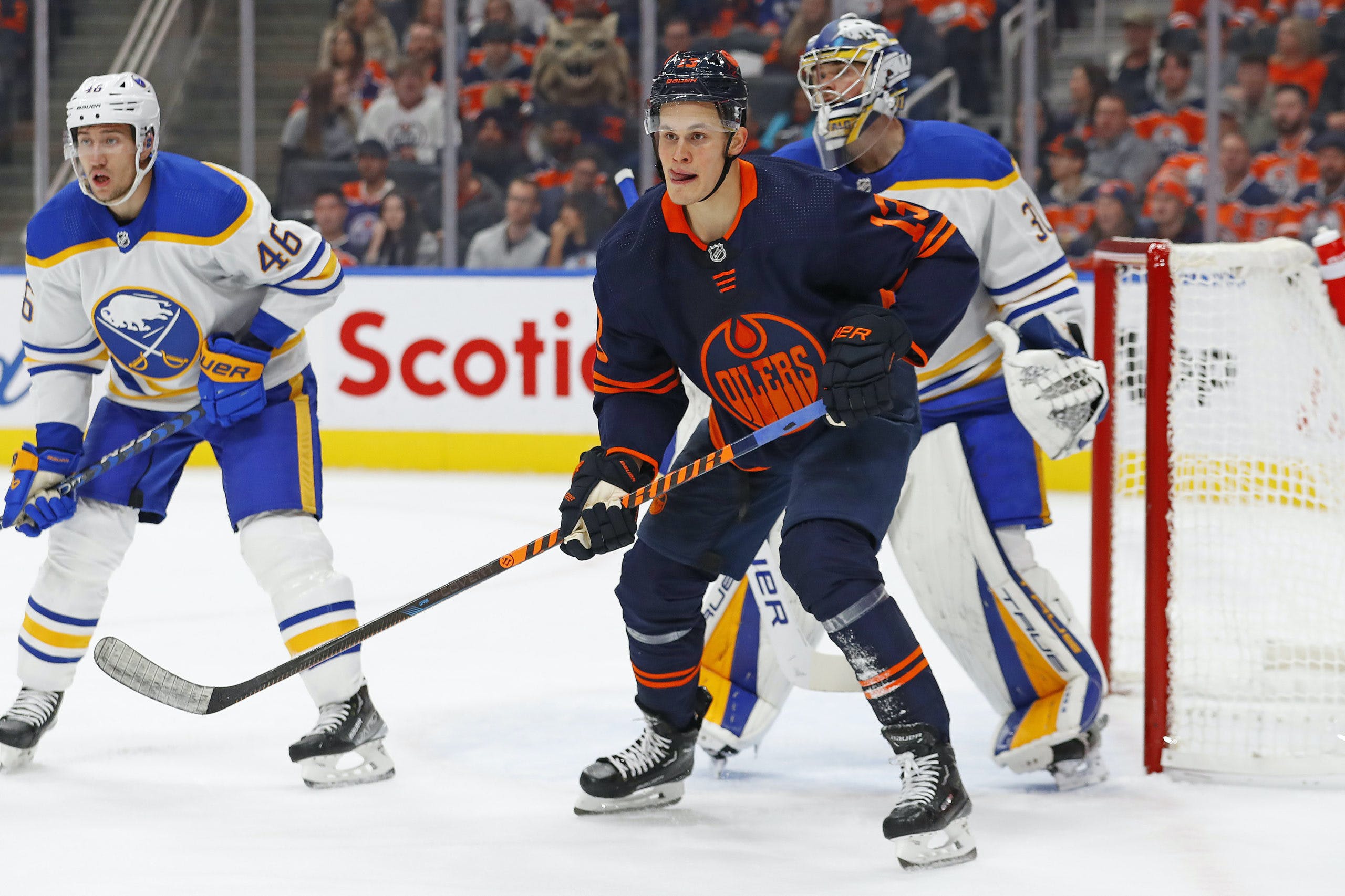 By BlackDogPat
26 days ago
When I first started writing publicly my son was four months old. Now he has just turned 17 and is figuring out where he will be next year. Crazy huh?
The boy has turned himself into a pretty good hockey player and this season his team is out to a nice 3-0 start. All three games were filmed and so I nerded out and watched each one from every angle they give you. We’ve added a couple of very good players, a star goalie and a centre who I expect will blow the doors off the league. As a team we are getting things done but our star centre has two goals total and his right wing, our leading scorer from last season, has one assist in three games.
The big guy is pressing a bit, squeezing the stick, he wants to be the man and I think that he feels that his teammates are looking at him wondering what gives. This isn’t the case of course, he has been great at both ends of the ice and it will only be a matter of time before the goals start pouring in. In three games he has 28 shots on net (!!!!) and 20 scoring chances (!!!!!!).
Crazy, right?
But it’s early days and in those early days everything, good and bad, gets magnified. Last season due to COVID (and the league we are in being incompetent and lazy) all three tiers of our division were lumped together so that before Christmas we played most of our games against teams that were way better than us. We competed hard and hung in there but goals were hard to come by so by Christmas five of our nine forwards had not scored a goal yet. Once we began playing our own level then players began to break out but going a couple of months without scoring was a hard go for some. This year, three games in, five forwards have scored and the other four have been getting chances … hopefully within a week or so everyone will be on the board … nobody wants to be that guy.
More importantly, we have three wins already under our belt. When the team gets off to a bad start it does not take long for things to snowball. Lose five games in a row mid-season – no bueno but slumps happen. Lose five games in a row to start the year and everything looks a lot worse.
—-
As the Oilers get ready to hit the road what can we gather from their six-game homestand? 3 and 3 is not the start the team was hoping for but looking at the strength of the opposition – Pittsburgh, St. Louis, Carolina, the Falmes and a Sabres team off to a great start – well, maybe it has not been such a bad go after all. The first weeks of the season are always uneven and a bit chaotic. The regulars play very little in the preseason and then are thrown right into it. We all remember the not-too-recent past where October was often a disaster and the Oilers out of the playoffs by American Thanksgiving. Don’t get me wrong, points banked before Halloween matter as much as those booked in March but quite often the goal for the first few weeks is to get out unscathed and within shouting distance of your division leaders. And for now, that is where the Oilers are so no complaints here.
Where things are a bit tough is for those in the lineup who have nothing but zeroes across the board so far. This team has the deepest group of forwards of any Oiler team since 2006 and the top end is fantastic, far outstripping that terrific club. Of course with 97 and Leon there are always going to be goals. Throw in fast starts for Hyman, Kane, Ye Olde Nuge and young McLeod of the clan McLeod and you have a team humming along at almost four goals per game.
The concern lies with the guys who have not yet scored. Ryan and Shore are not expected to score much and Holloway is hurt but for Yamamoto, Puljujarvi and Foegele I expect that they are feeling the pressure, even if it is self-induced. Everybody slumps and if you are a 15-goal scorer which I think is the range for all three of these guys then if they score two in the next four games then they are probably in their range.
But early days and everything is magnified … I remember Henrik Lundqvist being a slow starter a few seasons in a row and each year questions would arise about whether he was done. The thing is as we all know even a single season can be a small sample size. The 2016/17 season was the beginning of the end for Alex Ovechkin I remember it being said. So six games … well it is a drop in the bucket, whether for a team or an individual.
It does not make things easier for the players in question though. They are hearing the fans barking, especially those that don’t care for them, and the media as well will certainly pick on certain players as we know. Do they need to produce? Absolutely? Will they be fine? Yes, they will, these are all established NHL players. Are they having sleepless nights? Probably.
Early days but everything is magnified.
Editorials
Featured
Recent articles from BlackDogPat