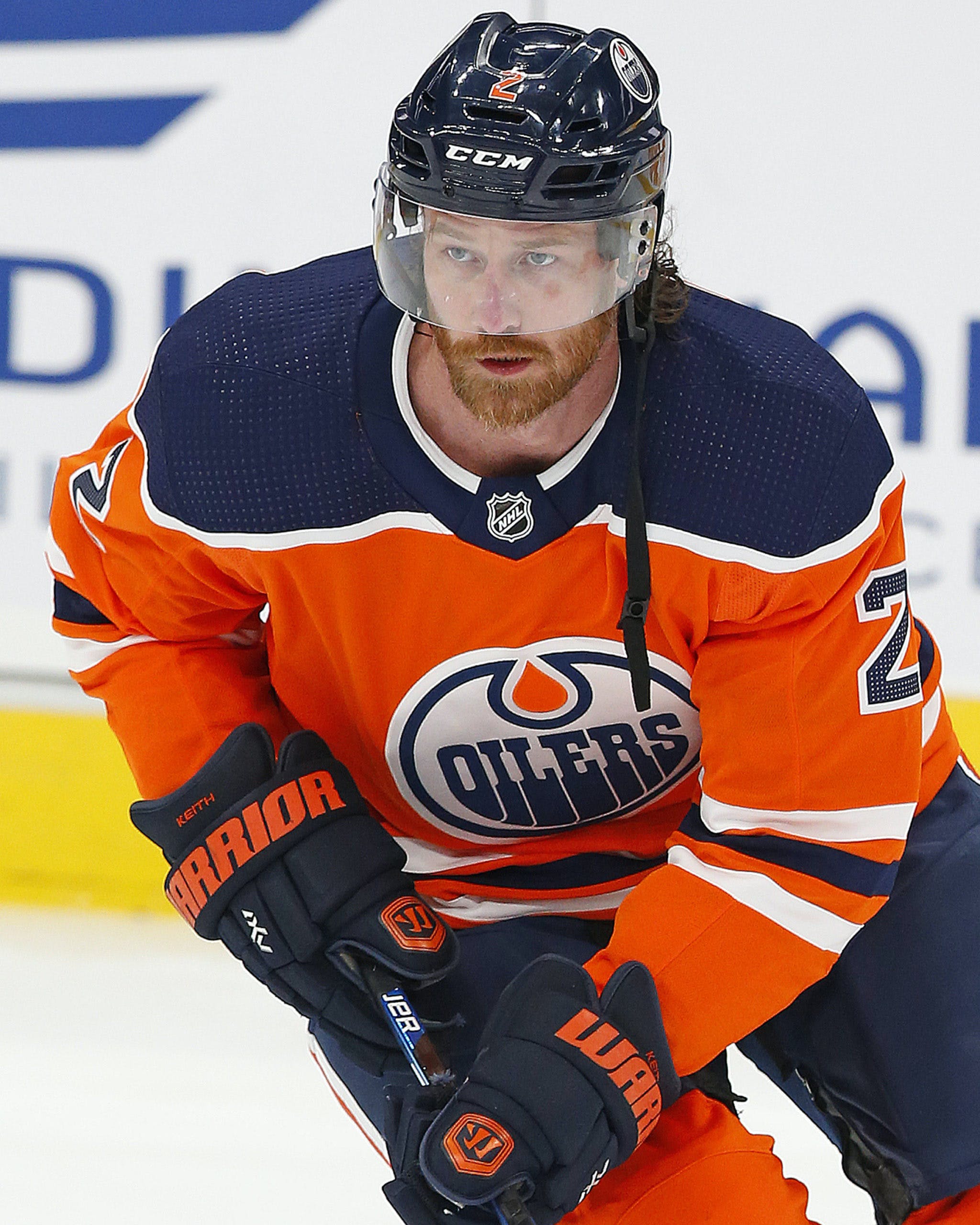 By Zach Laing
4 months ago
The Edmonton Oilers are expected to know more about Duncan Keith’s playing status for the 2022-23 season sooner rather than later.
After round one of the entry draft Thursday night, Oilers GM Ken Holland was asked by OilersNation’s Tyler Yaremchuk about Keith’s status for next year.
“I’ve got to talk to Duncan and his agent tomorrow,” said Holland. “I’ve got a pretty good sense what he’s thinking. I think we’ll get to a solution in the next day or two.”
Keith’s playing status has been up in the air since the Oilers’ season ended with reports surfacing not long after about Keith being someone who could be considering retirement.
Edmonton had initially asked Keith, as well as goaltender Mike Smith, to clarify their playing status for next season by July 1st. That date was later pushed back, and while it appears Smith is destined for the long-term injured reserve, it sounds like we’ll know more about Keith soon.
Zach Laing is the Nation Network’s news director and senior columnist. He can be followed on Twitter at @zjlaing, or reached by email at zach@oilersnation.com.