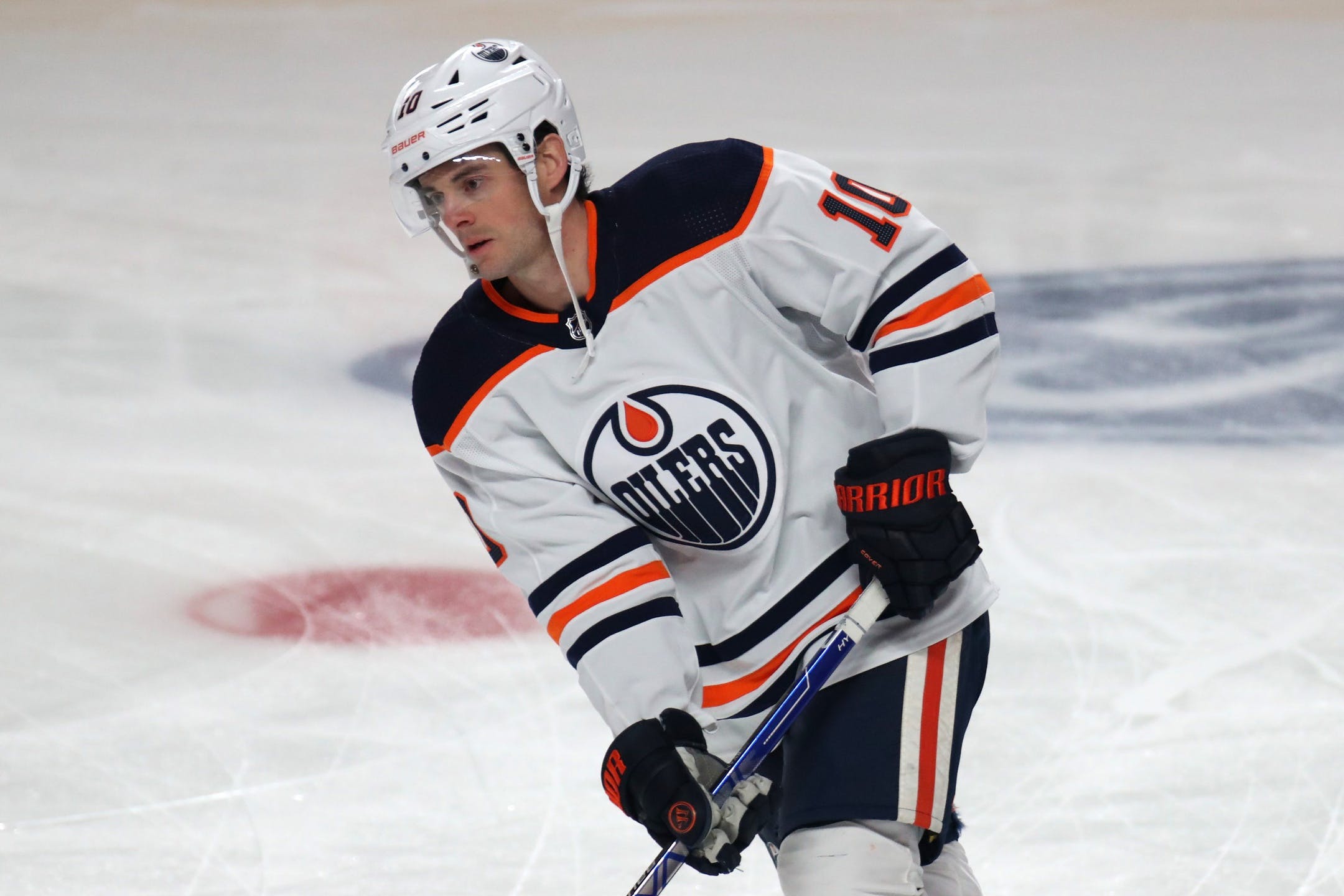 By Zach Laing
6 months ago
There are few players who have been more outspoken in the coaching change in Edmonton than Derek Ryan.
He’s been vocal about some of the changes that came in place in the early days of Jay Woodcroft’s tenure in Edmonton, and on Thursday, he didn’t mince words.

Q: How would you assess your teams identity to identify, or fix problems in your game as they pop up along the way?
Ryan: I think that’s Woody’s job and Woody’s been really good at that. I think we were searching for that earlier in the year where things weren’t going our way and it just felt like we were being told to work harder, or be better, and we were searching for more answers. I think Woody’s done a good job of bringing those answers in. He says “hey, this part of your forecheck, or neutral zone, your faceoff detail, all those things are important and these are the things you can do to get better in those areas. I think playoffs is about adapting, being able to change when the other team changes. I think Jay will be really good at that because he’s shown it so far in his time here.

This has probably been the harshest criticism of Dave Tippett year before being fired and Ryan absolutely hits the nail on the head. I don’t think Tippett was always the greatest game manager coming into this year, but it really felt like everything went to the wayside when the team started to falter.
Given how quickly he retired after being let go — literally days — one has to wonder if Tippett was still committed to the level he needed to be committed too.
Nonetheless, Ryan’s comments are a great nod towards Jay Woodcroft and the work that he’s done since joining the Oilers on Feb. 10th has been substantial. The team, top to bottom, looks different and one of the most important things that has happened is Woodcroft has made every player feel like they have a place on the team.
It’s something not only Ryan has spoke about, but other players have too. The Oilers are in a great place with Jay Woodcroft behind the bench.

Do you think you know who will take home hockey’s ultimate prize? Do you think you can put together the ultimate playoff bracket? Sign up for a FREE ACCOUNT for the Daily Faceoff Playoff Bracket Challenge presented by PointsBet Canada to secure your spot for a chance at prices and glory! Sign up here.
Zach Laing is the Nation Network’s news director and senior columnist. He can be followed on Twitter at @zjlaing, or reached by email at zach@oilersnation.com.
Nation Takes
News
Oilers Talk
Recent articles from Zach Laing