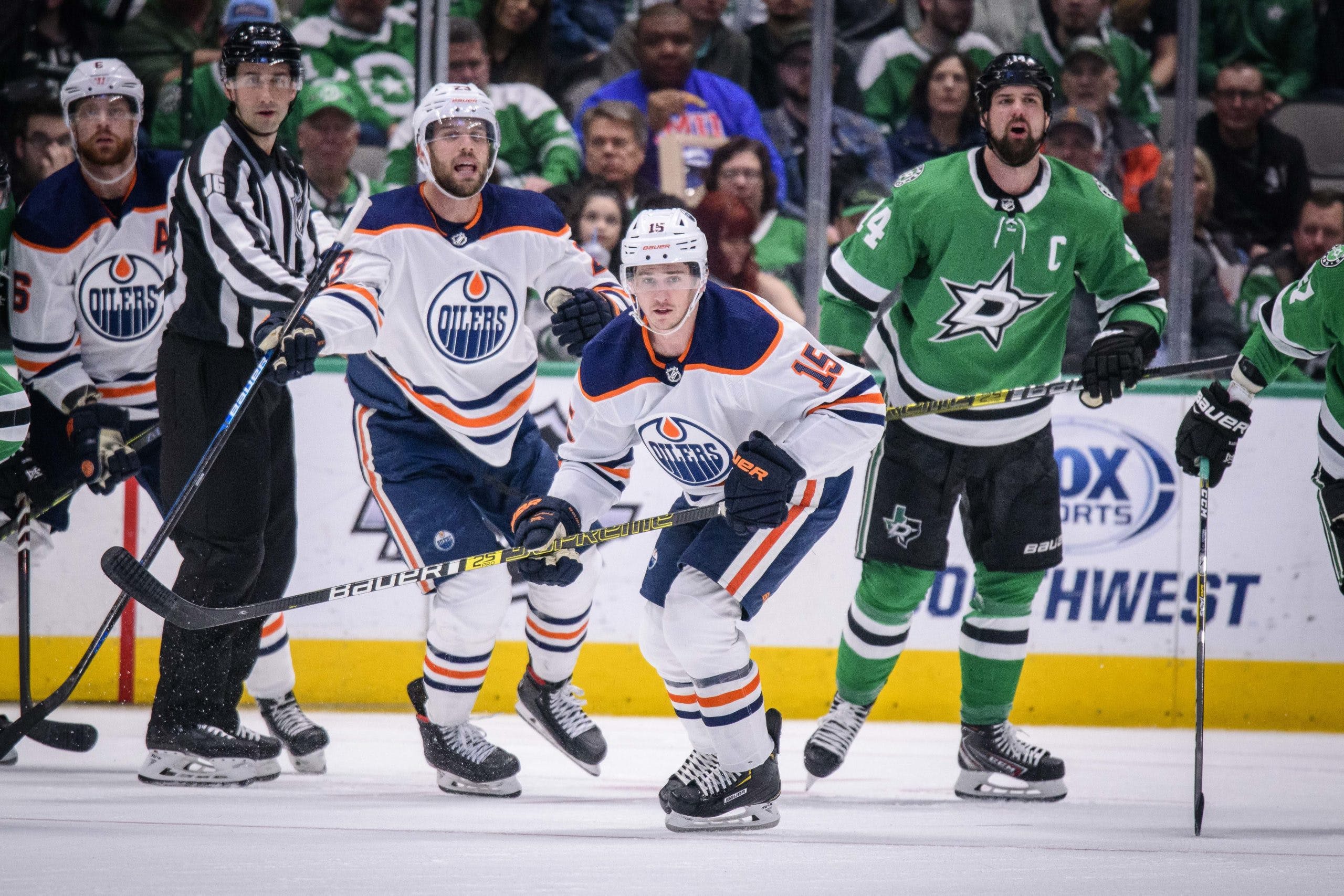 By Zach Laing
1 year ago
Edmonton Oilers forward Josh Archibald has been diagnosed with myocarditis and is out indefinitely.
Head coach Dave Tippett confirmed the news Sunday afternoon.
“Here’s where we are with Arch. He’s had a lot of tests. Back half of quarantine he wasn’t feeling right after skating,” Tippett said via Sportsnet’s Gene Principe. “Tests showed he had Covid. He tested for the antibodies. He’s got myocarditis and is out indefinitely.”
Archibald, 28, hasn’t attended Oilers training camp this year due to being unvaccinated. Just this last week, the club said he had been dealing with health issues and that was undergoing further tests.
Now, these tests have revealed he is dealing with heart inflammation. According to the Mayo Clinic, myocarditis is inflammation around the heart that can “reduce your heart’s ability to pump and (can) cause rapid or abnormal heart rhythms.
“Severe myocarditis weakens your heart so that the rest of your body doesn’t get enough blood,” the Mayo Clinic continued. “Clots can form in your heart, leading to a stroke or heart attack.”
Archibald is the second Oilers player to have a myocarditis diagnosis. Goaltender Alex Stalock is suffering from the same condition and will miss the entirety of the 2021-22 season and it’s safe to assume the same for Archibald.
The Oilers will now be able to place Archibald on the long-term injured reserve and the club will gain an additional $1.5-million in cap space.
Zach Laing is the Nation Network’s news director and senior columnist. He can be followed on Twitter at @zjlaing, or reached by email at zach@oilersnation.com.
Nation Takes
News
Oilers Talk
Recent articles from Zach Laing