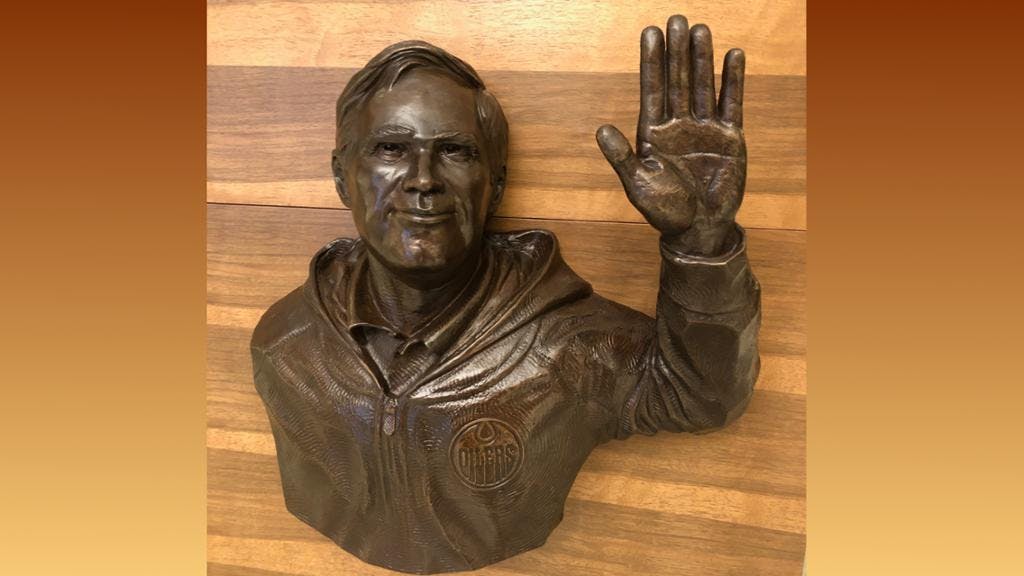 By Zach Laing
1 year ago
The Edmonton Oilers are set to celebrate two legends as Kevin Lowe and the late Joey Moss will be honoured this season.
The team will be creating a unique dressing room memorial for Joey Moss that will be unveiled to players and staff ahead of the club’s first pre-season game next Tuesday. Moss died last October at the age of 57.
Kevin Lowe, meanwhile, will have his #4 raised to the rafters of Rogers Place on Friday, Nov. 5 when the only other team he played for, the New York Rangers, pay a visit to Edmonton. Lowe was inducted to the Hockey Hall of Fame as part of the 2020 class.
The Oilers say have begun planning on a new area for fans to acknowledge the greats of the franchise. The team also announced they would be adding more names to the franchise’s media wall of honor later this season.
Zach Laing is the Nation Network’s news director and senior columnist. He can be followed on Twitter at @zjlaing, or reached by email at zach@oilersnation.com.
Nation Takes
News
Oilers Talk
Recent articles from Zach Laing