Stumbling In The Dark 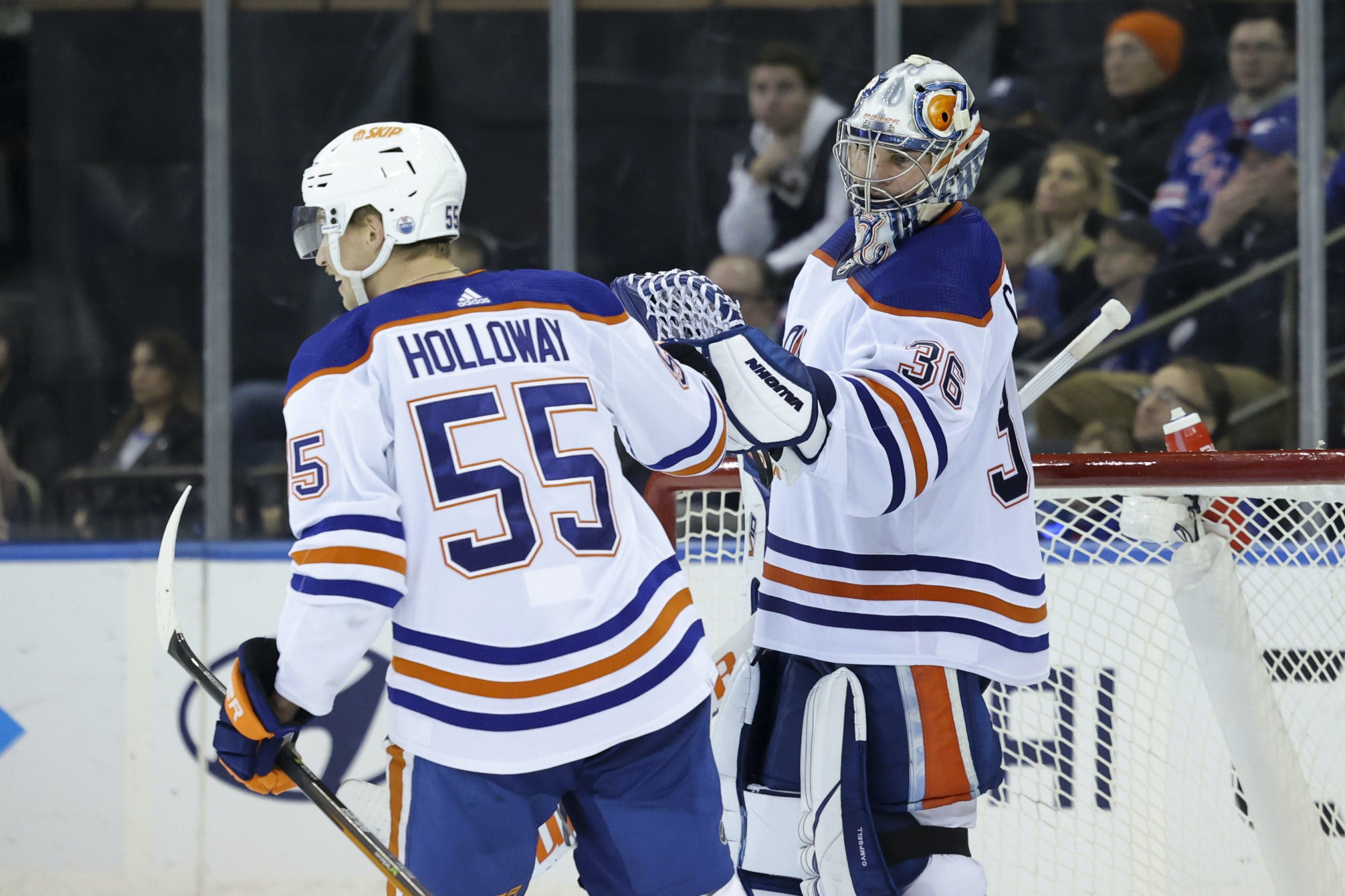 By BlackDogPat
2 months ago
Every once in a while our little dog will get restless in the night … she will hop off the bed and pace about and want out of the room. I discovered a few months ago that if I pick her up and hold her for a couple of minutes that she will settle down and then we can get back to bed.
Last Friday night this happened and she was just about settled and suddenly I heard ‘beep’ and I thought to myself goddamnit and waited, holding my breath, and then again.
A smoke alarm battery choosing the middle of the night to indicate it needed replacing …
I walked downstairs carrying the dog so she wouldn’t go for a prowl and grabbed a chair and brought it upstairs, climbed up on the chair, grabbed the alarm and removed the batteries. All set, I climbed down.
Beep.
I put the batteries back into the alarm, climb back on the chair and set it back up. Go down the hall, climb up on the chair, grab the alarm there, remove the batteries and climbed down.
Beep.
Put the batteries back in that alarm, climb on the chair and set it back up …
Go downstairs with the chair and the very puzzled dog … stand right below the alarm in the front entryway. It beeped, I climbed up and that was that.
Brought the dog upstairs back to bed, she fell asleep immediately and I laid there, wide awake, staring at the ceiling until dawn.
—
It has not been a good week or month for that matter for our Oilers and the litany of issues is a lengthy one. The PK is abysmal. Jack Campbell’s struggles are well documented. Defensively the team is porous. The kids, almost to a man, are struggling. There is no secondary scoring. They miss Evander Kane.
Other than that though everything is great! Lol.
I have coached teams that have struggled like this before. If it’s not one thing then it’s another and it seems that every night something isn’t working. Defensive lapses, soft goals, a big mistake at a key moment, a night where the offence dries up. The confidence is not there and that compounds the issues as the team spirals.
The good news is that it is early. The bad news is that there is no cavalry coming. There is no potential difference maker on the farm or ready to come off the injury list. The vultures are circling the carcass (the Crips are raiding the liquor store … five bucks to whoever gets this reference!) and Holland is right to be hesitant about mid-season trades from a position of weakness. There is no bump available in firing the just-hired coach.
So … it’s going to have to come from within. The coaches are going to have to make adjustments and the players are going to have to play better. We know this is a solid team but right now they are playing like a team that lacks confidence. Nurse doesn’t look right … is he hurt? Leon, while scoring, is not doing anything else well. The team’s 5-on-5 play has been poor and Gord help them if the power play ever cools off.
So what can they do? Well it is cliched but they just need to get back to basics and play better (great take huh? 😉 ) … Woodcroft needs to light a fire under the team and then, hopefully, they will get a big performance which will give them confidence and get them rolling like they were at the beginning of the year. They are only points behind LA and Seattle and a good week or two and they will pass them by.
A win over the Rangers is a good start!
GOilers!
Featured
Nation Takes
Oilers Talk
Recent articles from BlackDogPat