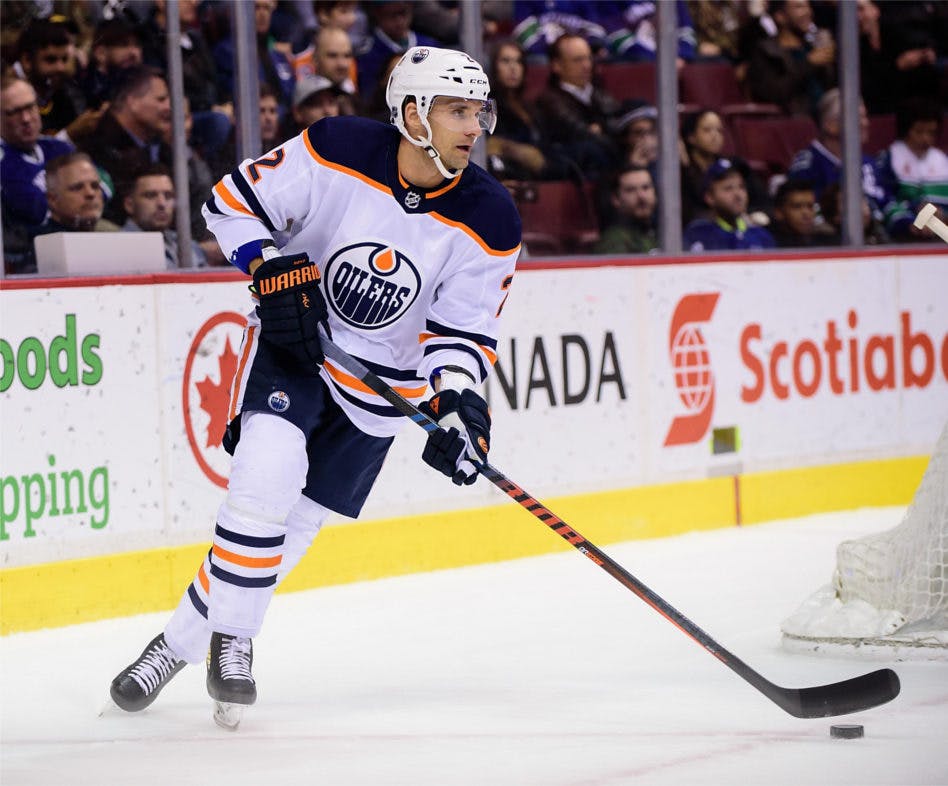 By Zach Laing
4 months ago
Andrej Sekera is hanging up the skates and a long, 16-year NHL career has come to a close.
Slovakian hockey reporter Tomáš Prokop reported the news Monday.
Drafted by the Buffalo Sabres in the 3rd round of the 2004 NHL draft, Sekera made his way to North America shortly playing for the OHL’s Owen Sound Attack.
His first season in the NHL came in 2007-08, where in 37 games he scored two goals and eight points with the Sabres. Over the course of his career, Sekera would play in 842 games with the Sabres, Edmonton Oilers, Dallas Stars, Carolina Hurricanes and LA Kings. Most recently, Sekera had spent the last three seasons in Dallas.
Sekera had joined the Oilers ahead of the 2015-16 season when he inked a six-year, $5.5-million AAV. The Oilers were in dire need of help on the backend, and Sekera fit the bill.
But come the 2019-20 season when Ken Holland took over as general manager, the Oilers were faced with a cap crunch and little wiggle room. Thus, the Oilers opted to buyout those final two years. Next season marks the final year of a $1.5-million annual penalty.
Sekera was a good player for the Oilers where he enjoyed some of the most productive seasons of his career. In his first two years of the deal, he appeared in 161 games scoring 14 goals and 65 points. His play, however, dropped in the final two years as he battled injuries. He appeared in just 60 games in that time notching 12 assists.
Zach Laing is the Nation Network’s news director and senior columnist. He can be followed on Twitter at @zjlaing, or reached by email at zach@oilersnation.com.