GDB 20.0 Wrap Up: The snakebite is real as Oilers can’t buy a goal, fall 3-0 to the New York Islanders 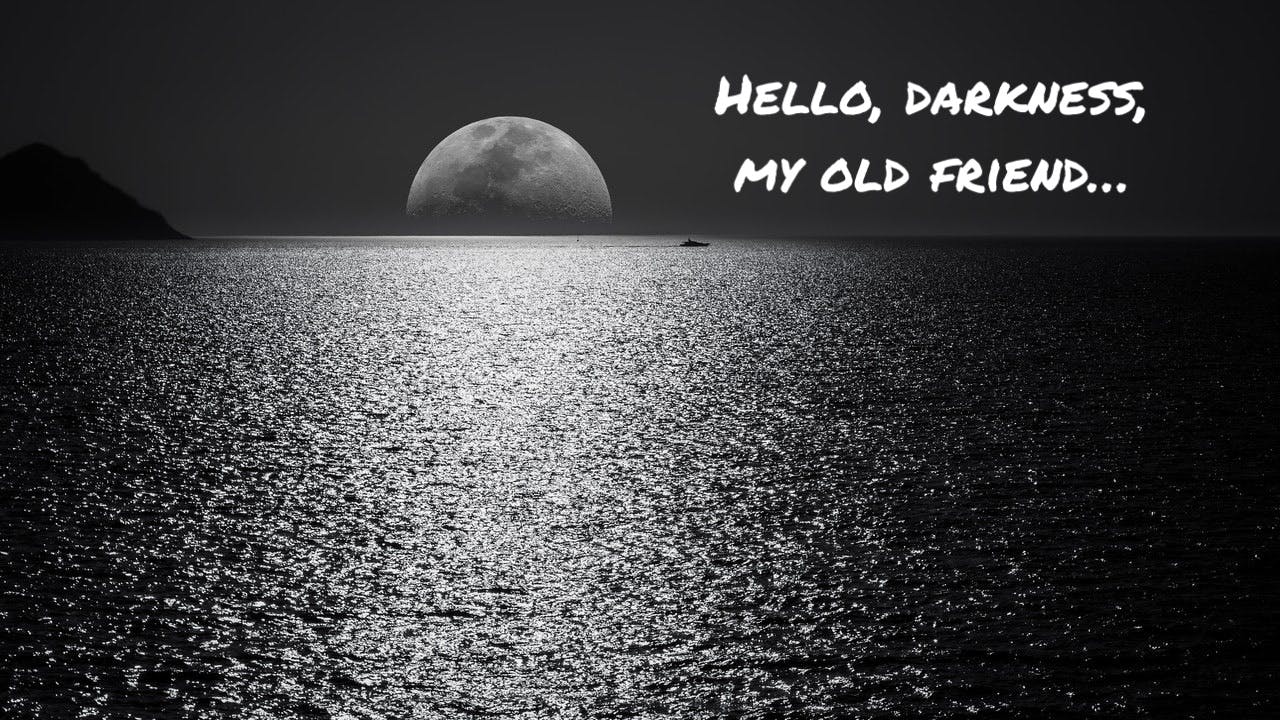 By baggedmilk
2 months ago
Goalie’d and it hurts. Final Score: 3-0 Islanders
Welcome to our game day content presented by NHL betting site Betway!
When you’re in a win, lose, win, lose rhythm as the Oilers are right now, it’s by no means the worst situation they could find themselves in but I don’t think anyone in that dressing room would necessarily be thrilled about it either. Coming into tonight’s matchup with the Islanders, the Oilers are absolutely gagging for consistency and I was hopeful that a dance with the 12-8-0 Islanders would be just what the doctor ordered. I don’t know about you, but my expectations for this team haven’t changed since October and the Islanders are a team I believe they should beat. But as we’ve seen many times, it took the boys a few minutes to get their legs going and that gave the Isles a few clean looks in the early minutes. The good news was that Jack Campbell was rock solid in the first and he bailed his teammates out more than a few times, giving them the runway needed to get their shit together and get in the fight. As the period wore on, the Oilers looked much better and generated a few opportunities that were close but ultimately stayed out of the net. All things considered, I call this a decent road period.
With the game scoreless and very much up for grabs, the Oilers really needed to be the ones to get the first goal and avoid chasing again. Not only did they need a goal to make life a little bit easier, but also because they’re just not scoring enough to reasonably expect them to come back if they fell behind. Unfortunately, just as I was writing that last sentence, the Islander cashed in a shorthanded goal on what I can only describe as a disjointed and sloppy power play by the first unit. To make matters worse, the Isles extended the lead only two minutes later when a centering pass by Pageau took a hometown bounce into the net off of Evan Bouchard. It was the kind of one-two punch that nobody on our side needed and basically set the tone for what the rest of the game would look like. Unable to respond despite a handful of quality opportunities, the Oilers did a lot of things right in the offensive zone without being rewarded for their efforts. At the other end of the rink, however, Edmonton was a hot mess on the defensive side of the puck and they simply could not find a way to stop the bleeding or really prevent the Islanders from doing what they wanted.
When the third period started and the boys were down by a field goal, I had already mentally checked out but hoped that the players on the ice didn’t feel the same way. Considering the gaping hole they needed to free themselves from, it wouldn’t have been surprising if the Oilers mailed it in for the final 20 minutes, but I was hoping they would at least find a way to make things interesting. Again, it’s not like they weren’t getting their fair share of chances, but they couldn’t buy a goal to save their lives. Try as they might, the Oilers had absolutely no answer for getting through the human brick wall that was Ilya Sorokin. Goalie’d in every way, sometimes you have to tip your cap to a guy that stops all 49 shots that came his way, completely erasing any idea the Oilers came up with to crack the code. But when you get to American Thanksgiving with a .500 record and sit outside the playoff cutline, getting shutout in a game we all thought was winnable is a tough pill to swallow even with the shooting gallery we watched on the ice. Even though I think we can all be satisfied with the effort, the NHL is a results driven business and we’re starting to run out of time to appreciate the silver linings.
The wrap. 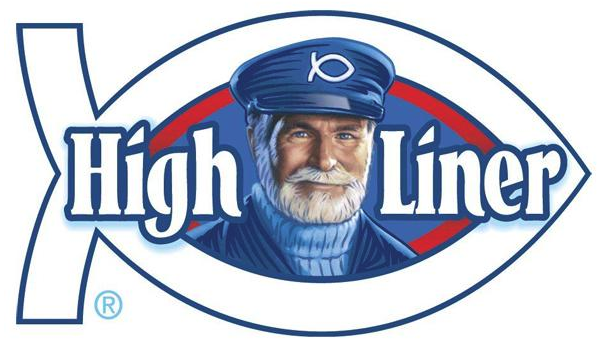 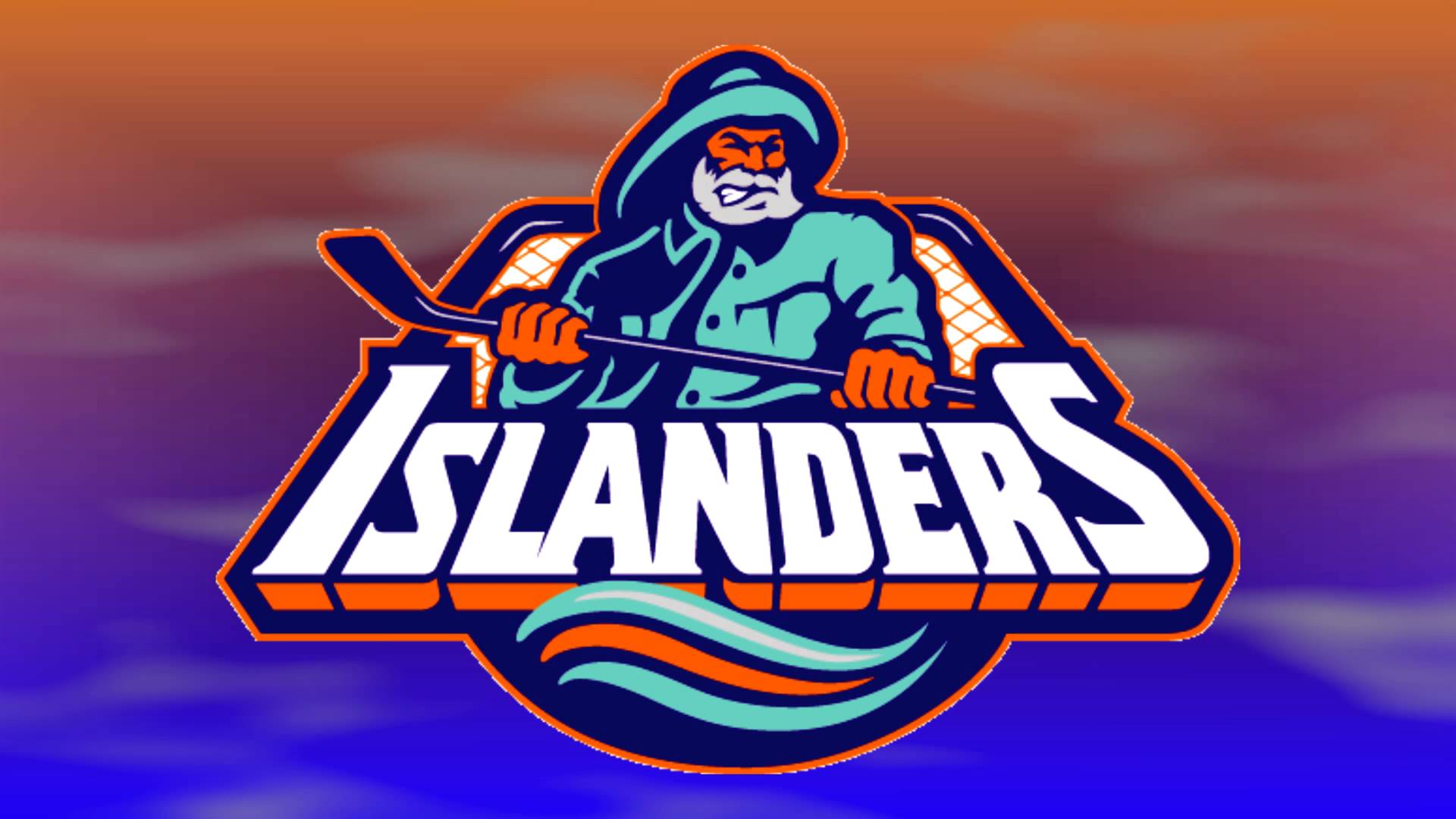 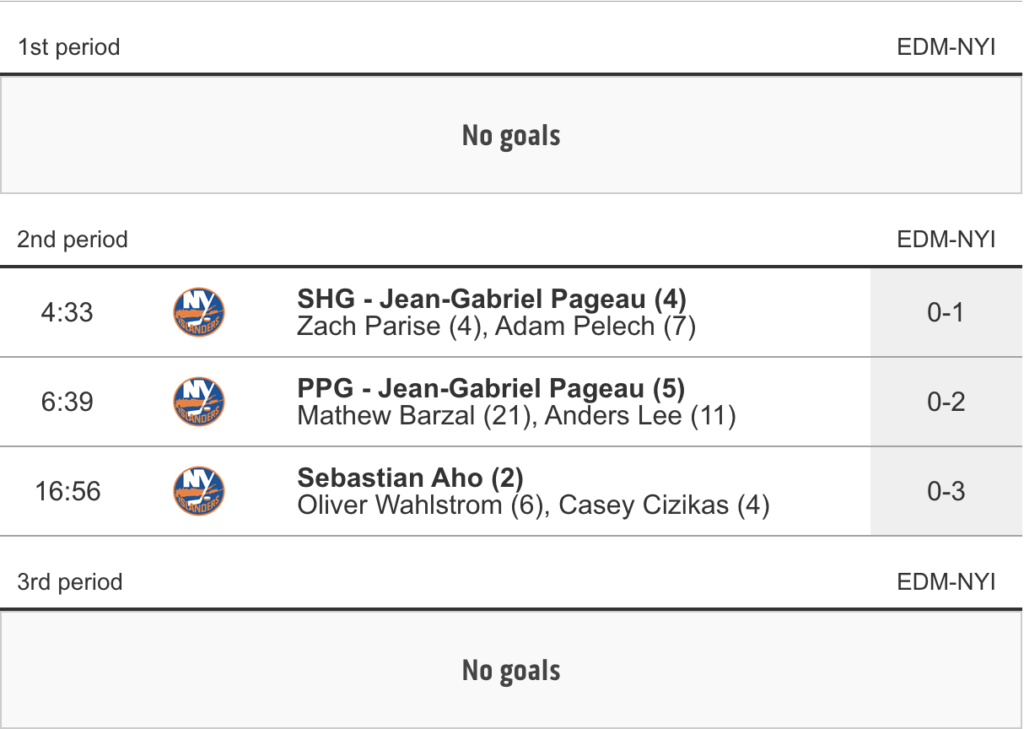 On the latest episode of Better Lait Than Never, I looked at the Oilers’ lack of depth scoring, the Universe’s alleged hatred of Jack Campbell, and why I should be allowed to hit some of you with my car. Subscribe to Better Lait Than Never for FREE on Spotify, Apple Podcasts, Google Podcasts, and wherever else you get your podcasts from!
Editorials
Featured
Oilers Talk
Recent articles from baggedmilk