GDB 43.0 Wrap Up: Oilers were in control from start to finish, light Ducks up for 6-2 win 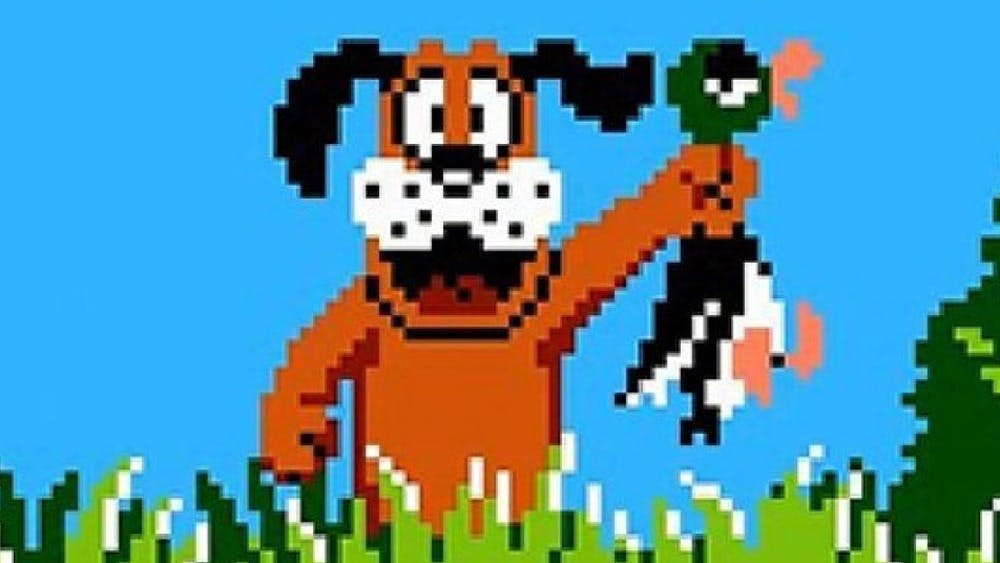 By baggedmilk
23 days ago
You love to see five different goal scorers, don’t ya? Final Score: 6-2 Oilers
Welcome to our Oilers game day content presented by NHL odds site Betway!
I was so mad on Monday night. Not only did the Oilers lose to a divisional opponent in what was a huge opportunity to gain some ground, but the way they lost was shocking as the PK gave up four goals in seven shorthanded situations. It was the kind of loss that had us all raging well into the night, and the Oilers looking as disjointed as ever. Falling behind the pack, the boys needed a good start against the helpless Anaheim Ducks and anything less would be indescribably problematic. So to have the Oilers put four goals up on the board in the first period — all four from different players, I might add — was the kind of response we all needed to see. Whether you were wearing a white jersey or watching from your couch, having a 4-1 lead after 20 minutes was the exact kind of road period that should happen against an opponent like this.
Heading into the second period, the Oilers needed to keep the pedal to the floor without giving the Ducks even an ounce of hope that they’d be able to climb back into this hockey game. I was looking for some kind of dark ages evil that saw the Oilers put such a beat down on Anaheim that the NHL intervened and ran the clock. Like PPV wrestling from the 90s, I wanted the Ducks to be ladder match funked by the time this game was over. No mercy, kick ’em while they’re down. Much to our collective delight, the Oilers did exactly as hoped and kept pushing the pace with no regard for Anaheim’s wishes or feelings. With two more goals on the board for the good guys and hardly a sniff for the home side, this was the result we were looking to achieve. And honestly, had it not been for some timely saves by John Gibson then this game could have gotten even more out of hand than it was.
Considering the five-goal lead the Oilers carried into the third period, it was hard to imagine any result other than a win but that was also the exact line of thinking the boys needed to avoid. Even though their lead was huge, why throw the Ducks a lifevest when tossing an anchor at them would be so much more fun? Yet, despite my own yearning for hate-filled revenge, the Ducks are still an NHL team with players that can score if you’re sloppy with the puck, which is exactly what happened in the opening minute of the period after a breakdown defensively allowed them to get one back. Snapping back to reality, the Oilers resumed their onslaught as they looked to get something through former Oiler, Anthony Stolarz, who had replaced Gibson in net for the final frame. Unfortunately, that final item on the to-do list was not meant to be, although it didn’t really matter as the game had long been won by that point. I know the Ducks aren’t very good and should be beaten more often than not, but I’m still counting the win and the silver lining for the Oilers performing as they should have against a team like this.
The wrap.

On today’s episode of Better Lait Than Never, I had Liam Horrobin on to talk about his time at Oilersnation, why he loves bananas so much, what it’s like being a head scout for an AJHL team, and what the hell is wrong with the Oilers. Subscribe to Better Lait Than Never for FREE on Spotify, Apple Podcasts, Google Podcasts, and wherever else you get your podcasts from!
Editorials
Featured
Oilers Talk
Recent articles from baggedmilk