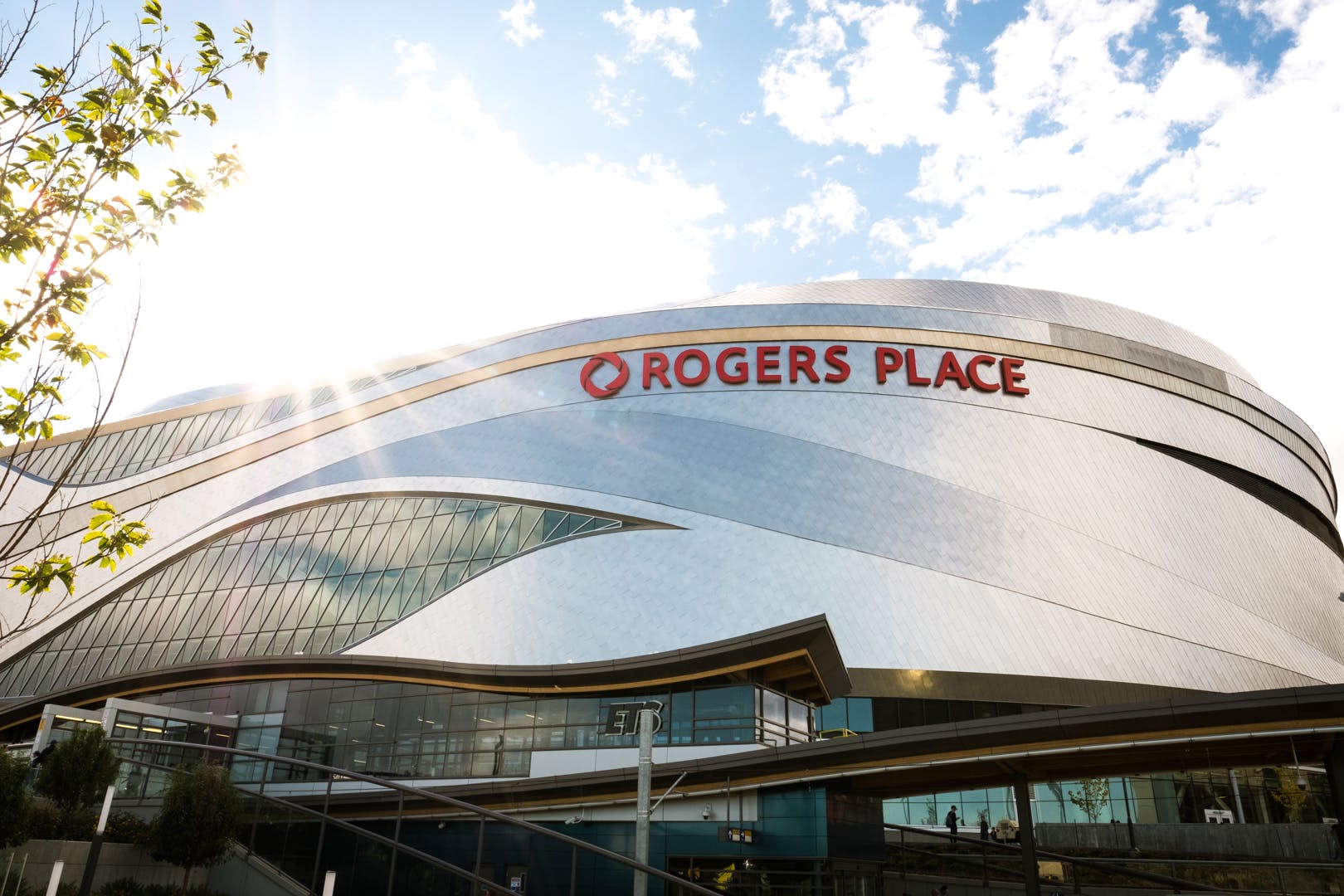 By Cam Lewis
7 months ago
The Oilers are down 3-0 in the Western Conference Final to the Colorado Avalanche. Can they do the impossible?
1. In the history of the NHL, 190 teams have trailed in a playoff series by three games to none. Four of those teams rallied to win the series and the rest wound up losing.
The first time came in 1942 when the Toronto Maple Leafs came all the way back to beat the Detroit Red Wings in seven games in the Stanley Cup Final. In 1975, the New York Islanders pulled off a full comeback against the Pittsburgh Penguins in the first round. In the second round, they went down three games to the Philadelphia Flyers and wound up losing in seven.
And then there were two comebacks within the span of four years. The Flyers pulled one off against the Boston Bruins in the second round, highlighted by a Game 7 in which they went down 3-0 and came back, ironically, to win 4-3. Four years later, the Los Angeles Kings came back to beat the San Jose Sharks in the first round on their way to winning their second Stanley Cup.
2. Zach Hyman noted after the game on Sunday that the pressure is now off the Oilers because everyone thinks that the Avs have the series wrapped up…
“Everybody’s counting us out, so there’s no pressure on our end,” Hyman said. “All the pressure flips to Colorado. They’re expected to win now. For us, it’s just about getting one and then go from there.”
Hyman knows all about comebacks, as he was on the losing side of one last spring when the Leafs blew a 3-1 lead in the first round to the Montreal Canadiens.
A lot of guys in (this) locker room have either been up or down heavily in series and seen a swing,” Hyman said. “I got a first-hand view of it last year. I don’t think anybody gave them a chance to come back in that series, and sure enough, they did.”
3. Duncan Keith echoed Hyman’s sentiments, drawing from his experience of when the Chicago Blackhawks nearly pulled off a full comeback against the Vancouver Canucks in 2011. Down 3-0 in the first round, the Hawks came out and won Game 4 at home by a score of 7-2, and then they won Game 5 in Vancouver 5-0. After winning Game 6 in overtime, the comeback fell just short with an overtime loss in Game 7.
“The pressure now kind of shifts,” said Keith “Not a lot of people are expecting us to do much now. Just go play hockey.”
4. It’s certainly going to be an uphill climb for the Oilers, who have two key players, Darnell Nurse and Leon Draisaitl, limping through nagging injuries, their top goal-scorer, Evander Kane, out due to a suspension, and potentially another top-six forward, Kailer Yamamoto, on the shelf with an upper-body injury from a hit by Gabriel Landeskog in Game 2 that went unpunished.
Somebody from within is going to have to step up in order for the Oilers to take down the mighty Avs, who allowed just two goals between Game 2 and Game 3 after allowing six goals in Game 1.
5. Now might be the time to give Dylan Holloway a look. Edmonton’s first-round pick from the 2020 draft hasn’t yet suited up in an NHL game but he offers the team the combination of size, speed, and skill that they’ll be missing with Kane watching from the press box.
After missing the first half of the season with a wrist injury, Holloway scored eight goals and 22 points in 33 games for the Bakersfield Condors. He added two goals and two assists in five games in the playoffs.
They aren’t the same player, but Cale Makar made his NHL debut with the Avs during the 2019 playoffs following his second NCAA season. Last spring, Cole Caufield, another NCAA guy, played a key role in Montreal’s playoff run with just two regular season games in the NHL to his name.
6. No matter what happens, this year has been a great ride for the Oilers and their fans. There are many positives to draw from the Jay Woodcroft era and the Oilers going three rounds deep on a playoff run offers the team a wealth of learning experiences.
Even if the Oilers wind up getting swept by the Avs, the good times from the first two rounds, especially the Battle of Alberta, won’t be forgotten. Many people became Oilers fans this spring by getting swept up in the playoff fever around the city and many others were finally rewarded after years of frustration watching this team struggle.
You can focus on how the team isn’t good enough to hang with the elites and stress that Ken Holland isn’t going to make the right moves this summer or you can enjoy the here and now and dream about the Oilers pulling off an impossible comeback.

THIS ARTICLE BROUGHT TO YOU BY WINE & BEYOND, LIQUOR DEPOT, AND ACE LIQUOR

All 24 can packs of Budweiser, Bud Light, Coors Light, and Molson Canadian Beer will be on sale for $35.99 plus tax and deposit on Edmonton game days during this round of playoffs!
Gameday Previews
News
Recent articles from Cam Lewis