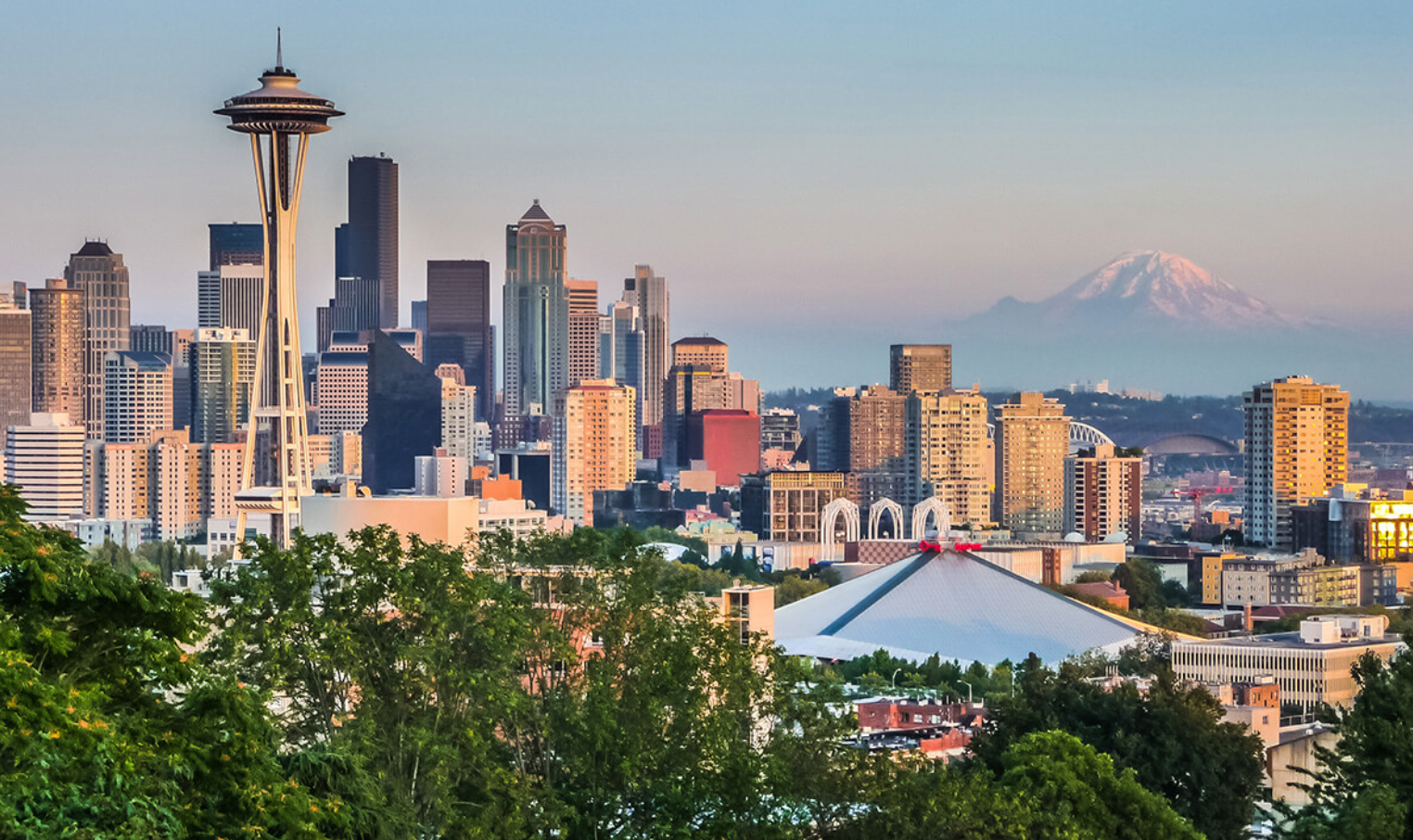 By Cam Lewis
11 months ago
While multiple games around the league are getting postponed due to so many players going into COVID-19 protocol, it appears the Oilers’ game in Seattle with the Kraken on Saturday night will be a go.
1. The Oilers now have four players and their head coach in protocol as Ryan Nugent-Hopkins and Duncan Keith were added on Friday. Markus Niemelainen also went on the Injured List with a hand injury. The Oilers recalled two forwards, Cooper Marody and Seth Griffith, from the Bakersfield Condors, which left the big league team with only five defenders. On Saturday, the team activated Slater Koekkoek from the IR, so that explains why Philip Broberg wasn’t called up from the AHL.
2. Speaking of Bakersfield, a couple of the team’s youngsters had a huge night on Friday after two of the team’s leading scorers got called up to the Oilers. The Condors picked up a 5-1 win over the San Diego Gulls as Raphael Lavoie scored two goals and three assists with a plus-five rating. Philip Broberg also scored a goal and had four shots on net.
3. On the other side, Seattle has three players, Yanni Gourde, Colin Blackwell, and Riley Sheahan, along with assistant coach Jay Leach in protocol.
4. The Oilers broke out of their slump in a big way on Thursday when they beat the Columbus Blue Jackets 5-2 and they need to build on that momentum because they have some important games on the horizon. The team has four more games scheduled before the Christmas break. After playing in Seattle tonight, they’ll head back to Edmonton to play the Ducks and then they’re off to California for a back-to-back against the Kings and Sharks.
5. The last time the Oilers played in the Pacific Division all of the California teams were bad but that isn’t the case this year. The Ducks (17-9-6) are shockingly in first place in the division, though they’ve played more games than anybody else. The Kings (13-10-5) and the Sharks (15-14-1) are also right in the mix. L.A. and Edmonton have played the same amount of games and the Kings are only three points back. The Oilers need to take care of business against these teams so they don’t fall behind in the division.
6. And then there’s also the Vancouver Canucks, who are 6-0-0 since firing Jim Benning and Travis Green and putting Bruce Boudreau behind the bench. The Canucks are now 14-15-2, four points back of the Oilers, though Edmonton has three games in hand. Tonight would have featured a very interesting game as the Canucks were scheduled to host the Toronto Maple Leafs, but it’s been postponed due to both teams having multiple players in protocol.
7. The Kraken are now dead last in the Pacific with a 10-16-3 record. Since their win over the Oilers earlier in the month, Seattle has won just one of five games. They’re still having a terrible time keeping the puck out of the net, as they allowed 19 goals across that five-game stretch.
8. I didn’t expect Seattle to be as good as the Vegas Golden Knights were when they came into the league in 2017-18, but I also didn’t expect them to struggle this much. My expectation with Seattle was that they wouldn’t have a very strong offence but that they would be difficult to score on. The offence has unsurprisingly been mediocre but Seattle ranks 29th in the league in terms of goals against, which is pretty shocking. Philipp Grubauer, Chris Driedger, and Joey Daccord have combined for a .883 save percentage.
9. Stuart Skinner will get the start again for the Oilers after a strong outing against the Blue Jackets. Edmonton’s offence finally showing up was the storyline from Thursday’s game but Skinner also played quite well. Columbus had a few chances early on and if Skinner didn’t stand tall the Oilers could have found themselves in an early hole yet again. Skinner has a .922 save percentage so far this year. It’s going to be tough to justify sending him down to the AHL when Mike Smith returns. 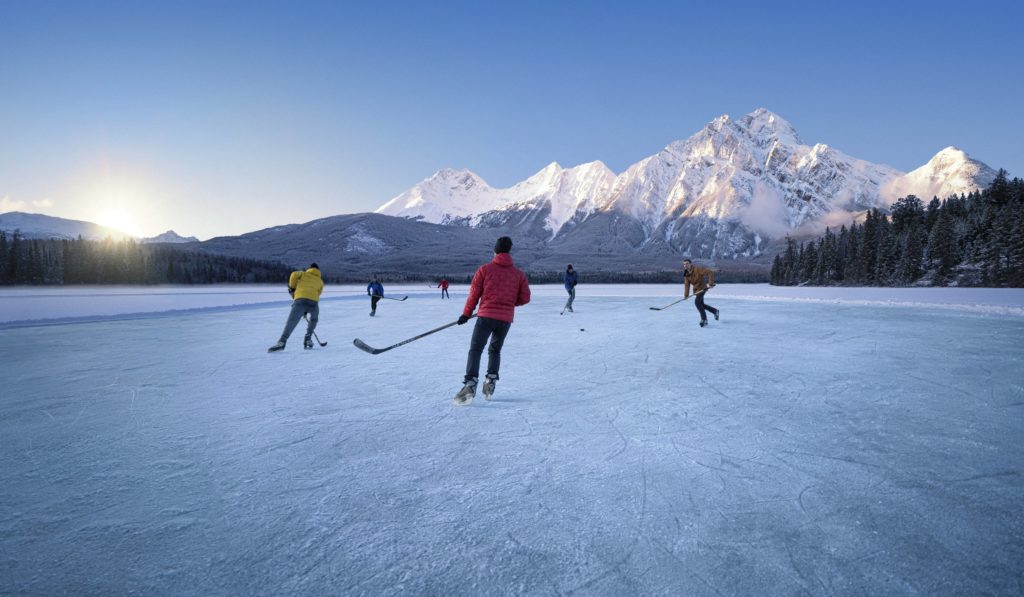