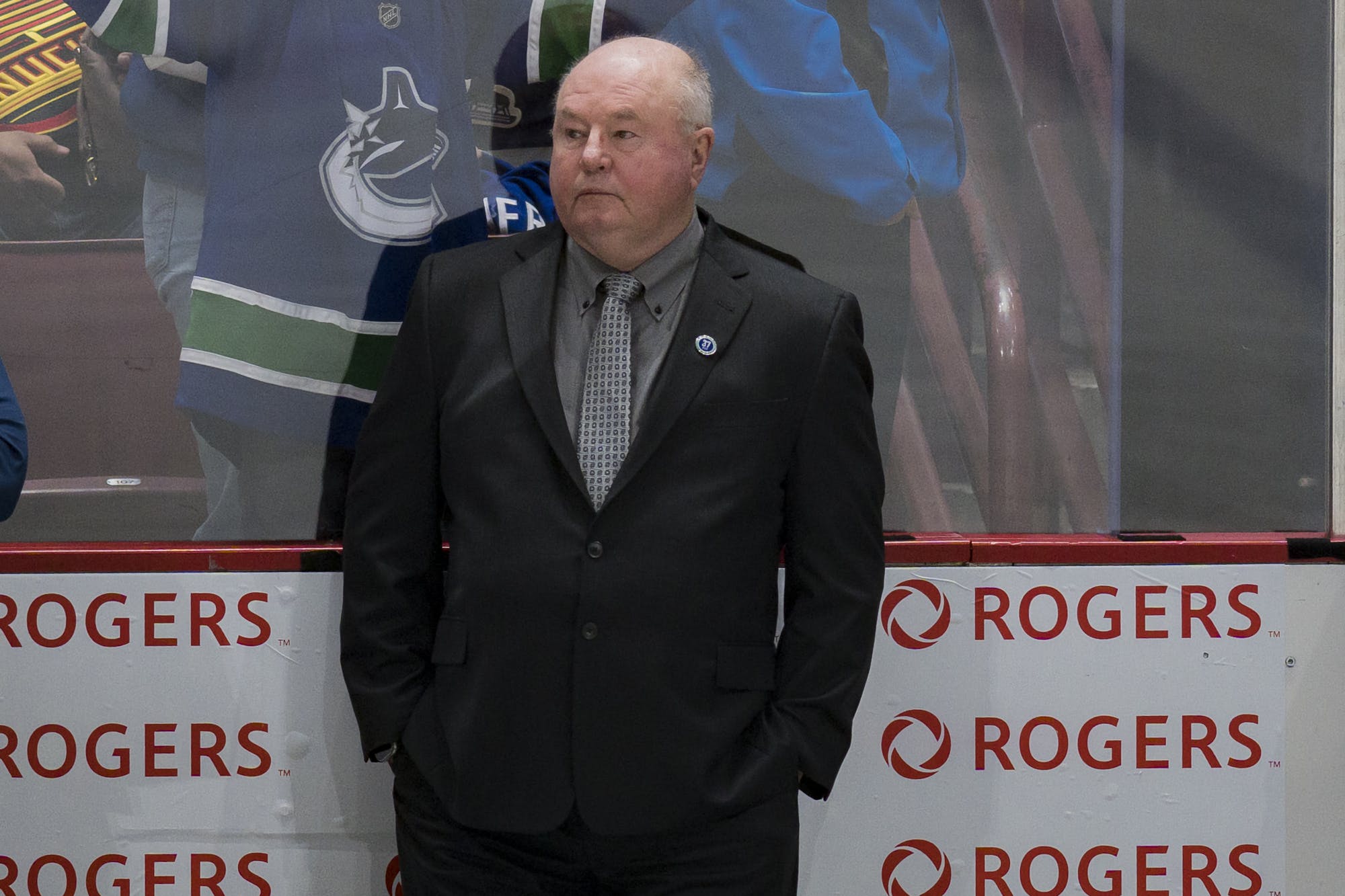 By Cam Lewis
13 days ago
The Edmonton Oilers will look to extend their winning streak to a season-high six games when they take on the Canucks in Vancouver on Saturday night.
1. The last meeting between these two teams came on December 23 and it featured the Oilers blowing a 2-0 first-period lead on home ice. That win by the Canucks put them just five points behind Edmonton in the standings at the Christmas break.
Since then, these two teams have gone in opposite directions. The Oilers have gone 8-3-1 since the break, highlighted by their current five-game winning streak, while the Canucks have won just three of 12 games. The gap between the Oilers and Canucks in the standings heading into Saturday’s game is 16 points.
2. Off the ice, things have been no better for the Canucks lately.
On Monday, President of Hockey Operations Jim Rutherford hosted a press conference to update the public about Tanner Pearson’s potentially career-threatening injury and the organization’s internal investigation on how it might have been mishandled. The biggest thing to come from Rutherford in this media availability was that the Canucks are actively looking for a new coach while Bruce Boudreau remains behind the bench.
The speculation is that the Canucks will soon hire Rick Tocchet, who’s currently working as a studio analyst for TNT in the United States, and Boudreau is just a lame duck while his replacement negotiates a deal.
Boudreau took over behind the bench last season and led the Canucks to a 32-15-10 record and nearly pulled them into a playoff spot after a horrendous start. To sell fans on the idea that the team will contend in 2022-23 with a full season of Boudreau behind the bench and then completely hang him out to dry when things go south is a disgraceful act from upper management.
3. Fans in Vancouver gave Boudreau a “Bruce there it is!” chant during the team’s loss to the Colorado Avalanche on Friday and he spoke about how much it meant to him afterward…
The Boudreau situation is also clearly taking its toll on the players on the team, as veteran defenceman Tyler Myers admitted this is unlike anything he’s dealt with in his career…
4. If the Oilers beat the Canucks on Saturday, they’ll set a new season-high winning streak of six games. With the Canucks and a handful of other non-playoff teams on the horizon, the Oilers could challenge their longest winning streak in team history.
The Oilers won seven games in a row during the 2006 playoffs and they had multiple seven- and eight-game winning streaks during their glory days of the 1980s. Edmonton’s longest-ever winning streak came in February and March when they won nine games in a row. That streak took the Oilers from 26-24-9 and rocketed them up the standings to 35-24-9.
This current streak suddenly has the Oilers within striking distance of the top spot in the Pacific Division. The Oilers have 55 points and are one point back of the L.A. Kings and three points back of both the Vegas Golden Knights and Seattle Kraken. They’ve played the same amount of games as the Kings but Vegas has one game in hand and Seattle has two.

Do you want to come with us to Toronto in March for an HNIC matchup that we’ll be watching in a suite? Of course you do. That’s why I’m telling you to sign up for the #NationVacation to T.O. and join us for a weekend that no one will soon forget. Check out the details you need right here.
Featured
Gameday Previews
News
Recent articles from Cam Lewis