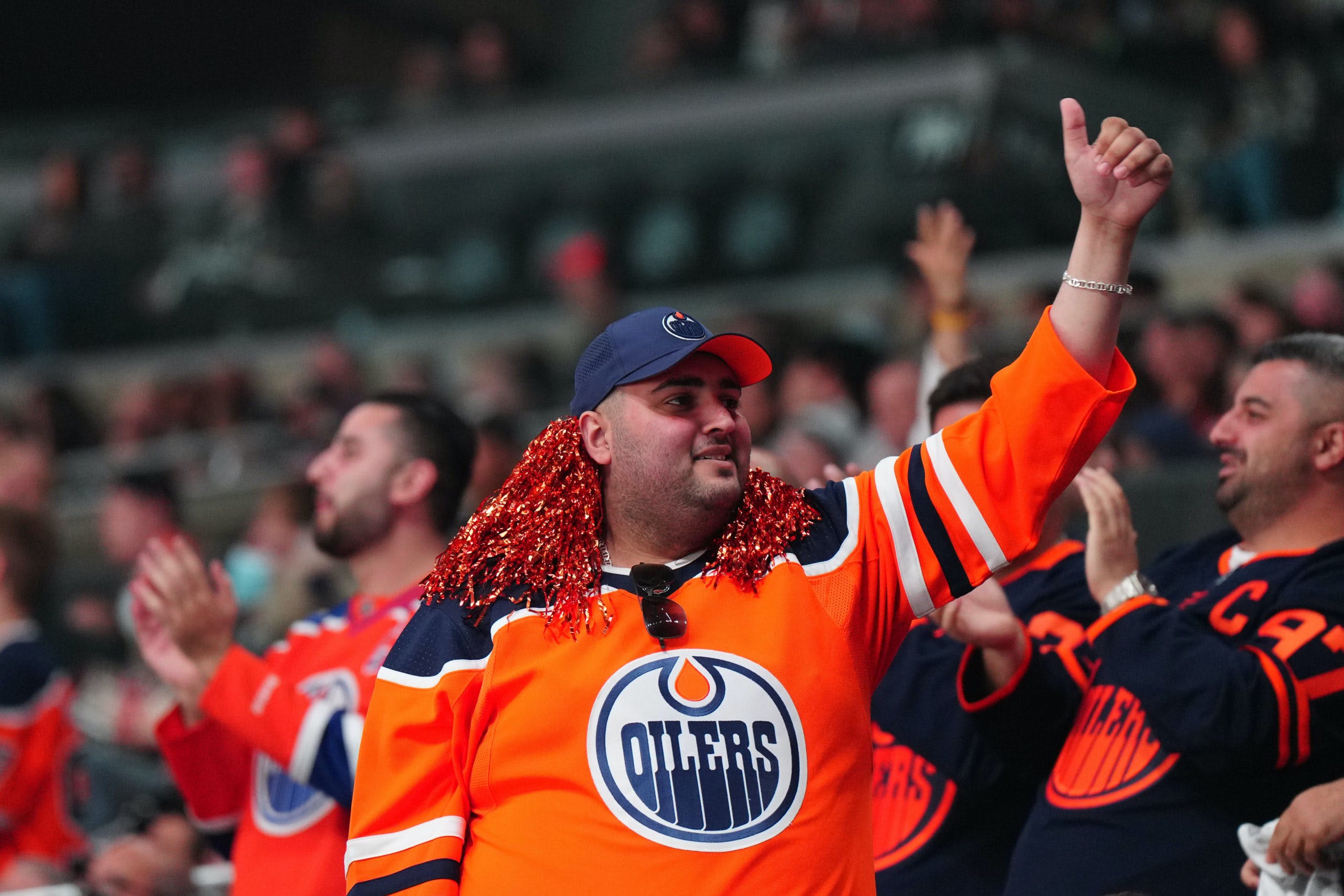 By Zach Laing
6 months ago
A massive amount of viewers tuned into game one between the Edmonton Oilers and Colorado Avalanche.
In Canada alone, over 2.2-million viewers tuned in, while in the United States drew in an astonishing 1.8-million viewers — the largest amount for a Western Conference Finals game one since 1999.
And can you blame them? It was a wildly exciting game that saw an astonishing 14 goals scored by the end of the day. The massive matchup of Connor McDavid and Nathan MacKinnon has clearly drawn in viewers, and I’m sure we’ll see some more.
Numbers in these playoffs as a whole have been tremendous these playoffs. According to Sportsnet PR, 62% of Alberta’s population tuned into the Battle of Alberta with game three drawing in the biggest crowd. On average, 2.5-million people tuned into the games.
In the playoffs as a whole, Sportsnet says 12.7-billion minutes of hockey have been watched with a total reach of 14.8-million people — a significant increase of 29%.
Nonetheless, the Oilers’ playoff run has been great for not only Alberta, but the county as a whole. I’m excited to see how viewership continues to grow through the rest of these playoffs.
Zach Laing is the Nation Network’s news director and senior columnist. He can be followed on Twitter at @zjlaing, or reached by email at zach@oilersnation.com.
Nation Takes
News
Oilers Talk
Recent articles from Zach Laing