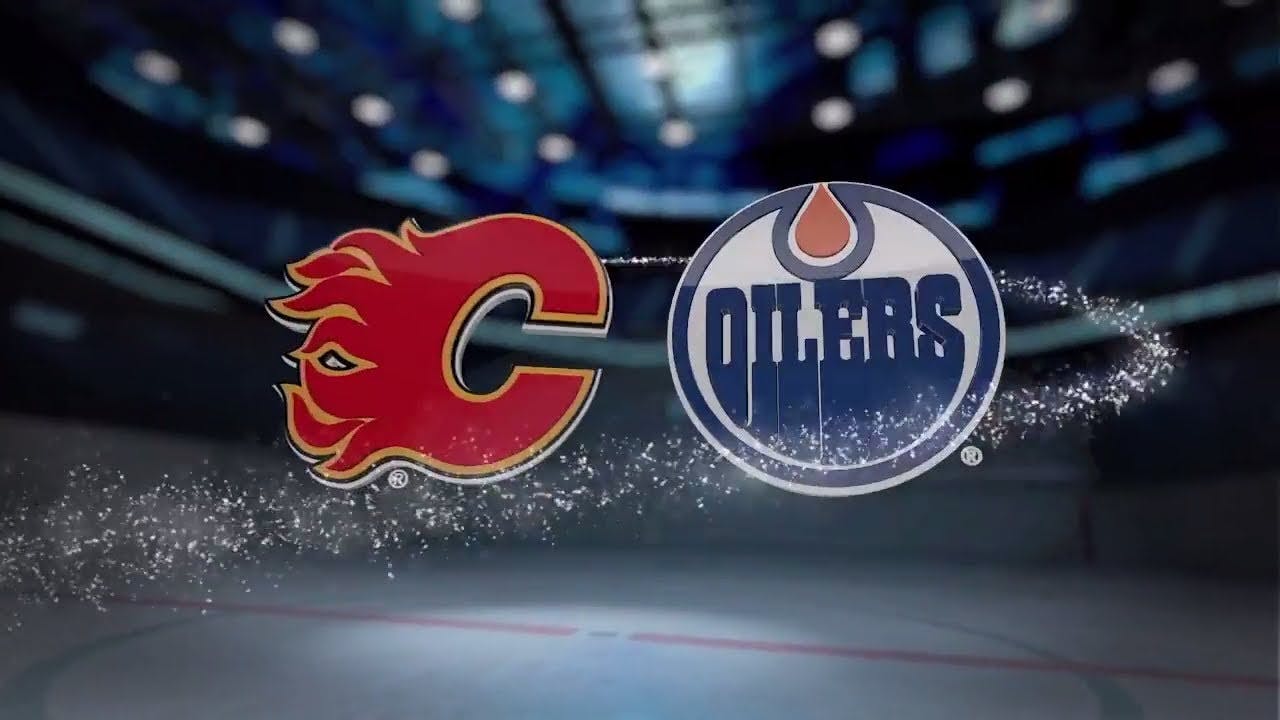 By baggedmilk
1 year ago
We’re nearly at the starting line, dear Internet friends, but before we get there, we’ve got to get through eight pre-season games before we get going and I’m happy to be writing this GDB for the first tune-up game of the year.
I don’t know about you guys but this pre-season is already dragging on for me and we haven’t even gotten started yet. As much as it will be fun to see McDavid take a few twirls at some point and watch the rest of the boys getting themselves ready for the season, the tune-up games always feel like an eternity for me despite knowing full well that these nights aren’t really meant for the fans but rather as a tool for evaluation. As much as it’s always cool to watch our prospects get their first taste of NHL action, I wish I had a time machine to get past these next couple of weeks and into the home opener but I will readily admit that this is just me being needy. Feel free to let me know in the comments if you think I’m overreacting, but I have to admit that I’m already over the pre-season despite the fact that no one has even played a shift yet. That said, I absolutely know that I’m going to get right back into the Kool-Aid as soon as I see a play or goal or anything that gets the heart pumping a little bit.
Outside of hoping everyone makes it through with their health intact, the thing I’ll be paying attention to the most over these next couple of weeks is how the Oilers’ prospects matchup against some NHL competition before eventually making their way back to wherever it is that they’ll spend the year. I want to know how a guy like Raphael Lavoie matches up against more experienced defencemen or how Ilya Konovalov handles NHL shooters or what Xavier Bougault’s first impression will be like? Even though these guys won’t be cracking the NHL roster, it will still be good to see which of our top prospects can extend their stays with the big club and which ones aren’t quite ready yet. In addition to the kids, there are also a couple of jobs to be had and that means a few guys (Benson, Sceviour, Turris, Perlini) could make for an interesting sprint to the finish line as they try to secure a spot. Whether any of those guys are able to grab a spot or not remains to be seen, but that’s what the pre-season is for and tonight’s matchup against the Flames will be the first step to answering these questions.

It’s two NHL forward lines and two pretty good-sounding AHL lines, along with two NHL pairings and an AHL pairing that also sounds quite decent. In net, it’s the organization’s number two and three goaltenders.
If you want to feel good about the club’s depth this season, a good performance tonight against Edmonton would be a good starting point.
Welcome back to Calgary, Derek Ryan, and also a stick-tap to Adam Cracknell, who was drafted by then-Flames general manager Darryl Sutter way, way back in 2004 and is still hanging around pro hockey. Cracknell is a fantastic success story for guys willing to grind and find a niche on every team he’s found himself on. 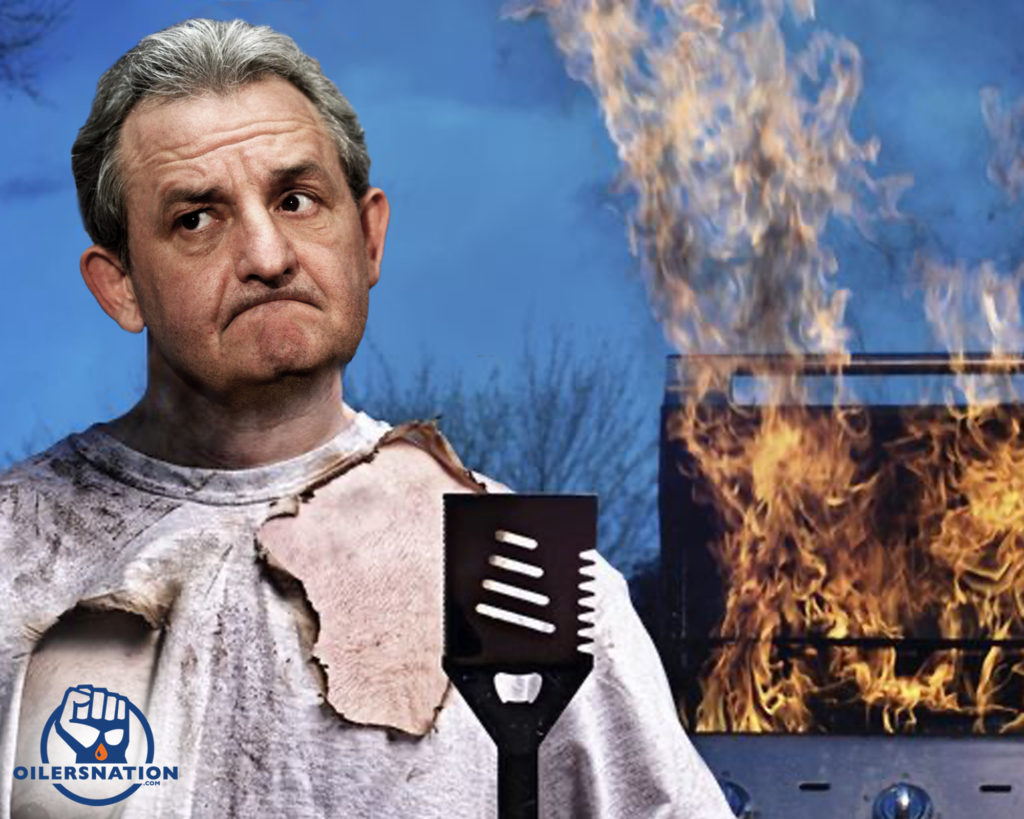