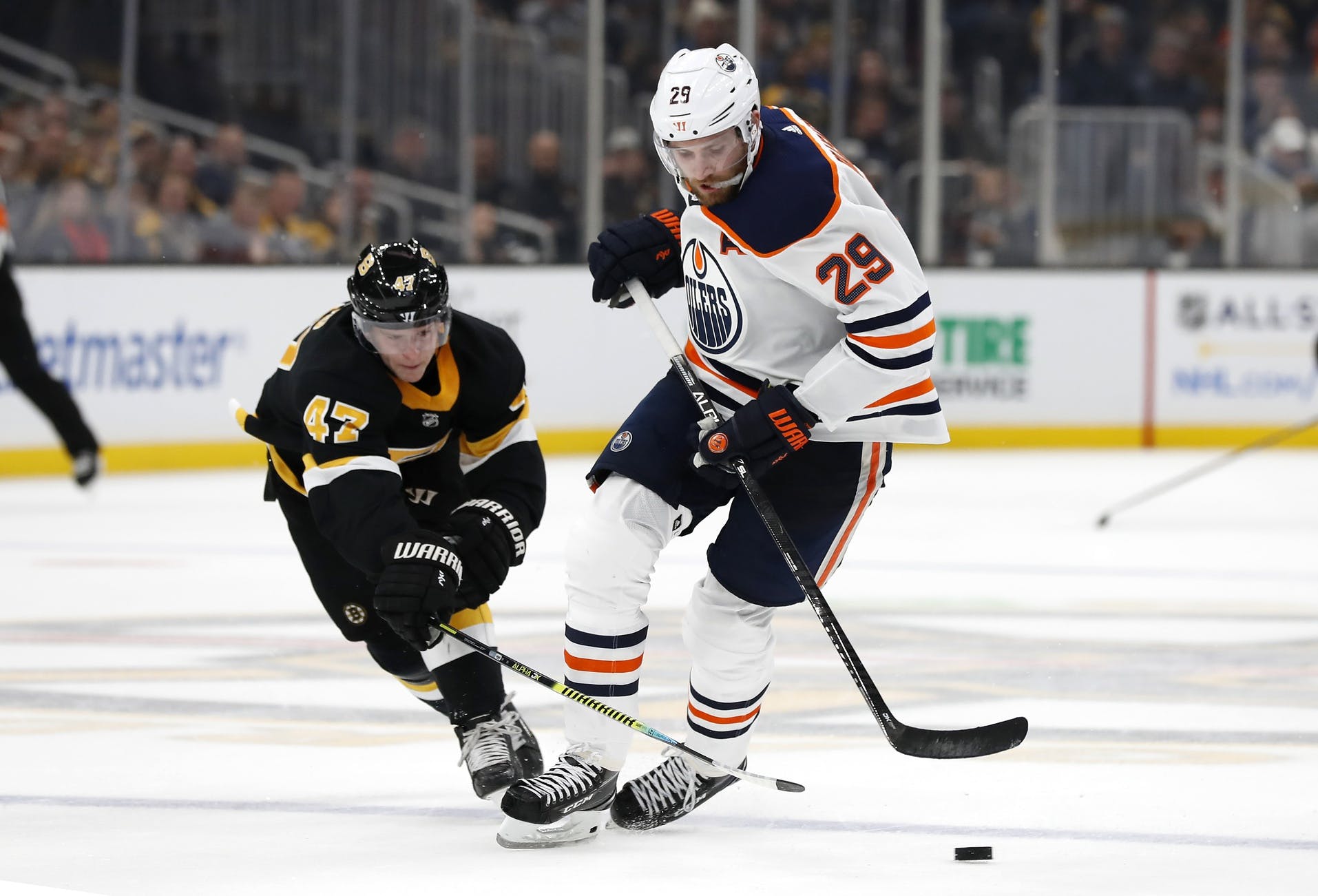 By Jason Gregor
1 year ago
It is not one of my favourite songs, but the back half of the chorus from Bounce Back by Big Sean is a good representation of life and sports.
“Last night took an L, but tonight I bounce back
Boy, I been broke as hell, cashed a check and bounced back
D town LAX, every week I bounce back
If you a real one, then you know how to bounce back”
We take many Ls in life, and how we respond to them often shapes who we are. It is no different in sports.
Only the 1972 Miami Dolphins played an entire season without a loss. They were 14-0 in the regular season before defeating Cleveland, Pittsburgh and Washington in the playoffs. In hockey, basketball and baseball there are too many games for a team to win them all, so you learn how to respond from losses.
The top-three best single-season records in the NHL’s modern era (by points%) are:
1976/1977 Montreal Canadiens: 60-8-12 (.825%).
1977/1978 Montreal Canadiens: 59-10-11 (.806%).
2012/2013 Chicago Blackhawks: 36-7-5 (.802%).
All three teams won the Stanley Cup.
The best Oilers seasons by P% are as follows:
1983/1984: 57-18-5 (.744%). Won Stanley Cup.
1985/1986: 56-17-7 (.744%). Lost round two to Calgary.
1981/1982: 48-17-15 (.694%). Lost first round to LA
1984/1985: 49-20-11 (.681%). Won Stanley Cup.
1986/1987: 50-24-6 (.663%). Won Stanley Cup.
1982/1983: 47-21-12 (.663%). Lost Cup Final to NYI.
2020/2021: 35-19-2 (.643%). Lost first round to Winnipeg.
The current edition is off to a great start at 9-2 (.818P%), but after a disappointing performance in Detroit on Tuesday they will look for a bounce back.
They need to be smarter in a few areas tonight, both in the offensive and defensive zone according to their head coach.
“We have to be sound and play the right way from the drop of the puck,” said Dave Tippett. “We didn’t play enough in the offensive zone in the first period in Detroit. We need to be competitive on the puck. We need to work smarter.
“When you don’t have the puck enough in the offensive zone you are susceptible to goals against. There are some things we do better structurally, also find more pucks in the offensive zone. We are one of the top teams in the league in spending time in the offensive zone, but there is still a better job to be had there. More pucks to be had there.
“There is some D-zone stuff we need to tighten up. Last game I thought it was D-zone coverage that dealt with our defencemen more than our forwards, but those are issues for our entire team.
“It was poor thinking in the Detroit game. On the first goal we pinched down the wall for whatever reason and decided to come back with the puck and didn’t defend it very well. Those mistakes we have to clean up, especially on the road and not give up easy ones. We gave up some easy ones in Detroit. Some nights we think there is a better play available than there really is and we should make the solid play and live for another day rather than give up a good chance,” said Tippett.
Edmonton has played six games where they have only allowed a total of six goals against at 5×5. They made smart decisions in those games and will need that thinking tonight in Boston.
Tonight is a case of a dominant offensive team v. a dominant defensive team. Look at these numbers courtesy of SportsLogiq. 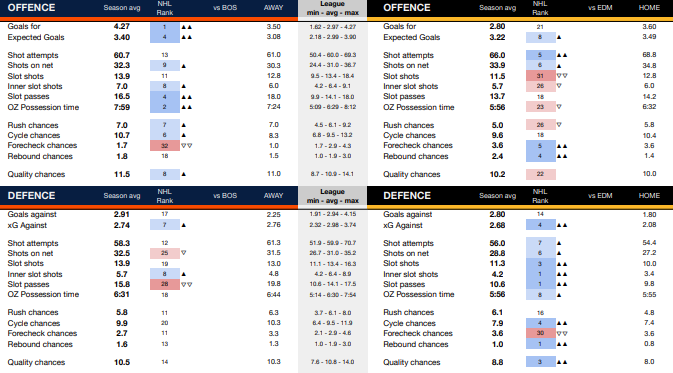 Marchand – Bergeron – Pastrnak
Hall – Coyle – Smith
Debrusk – Haula – Studnicka
Frederic – Nosek – Lazar
Forbort – McAvoy
Grzelcyk – Carlo
Reilly – Clifton
Ullmark
Linus Ullmark gets his sixth start with the Bruins. He and Jeremy Swayman split the first 10 games. Interesting stat to watch for is that Ullmark freezes the puck a lot more than you expect him to via MoneyPuck. I bring this up because you don’t just want to fire pucks from distance on him. He will freeze it and Boston is the third best faceoff team in the defensive zone in the NHL at 55.6%. Don’t give him an easy chance to cover the puck. 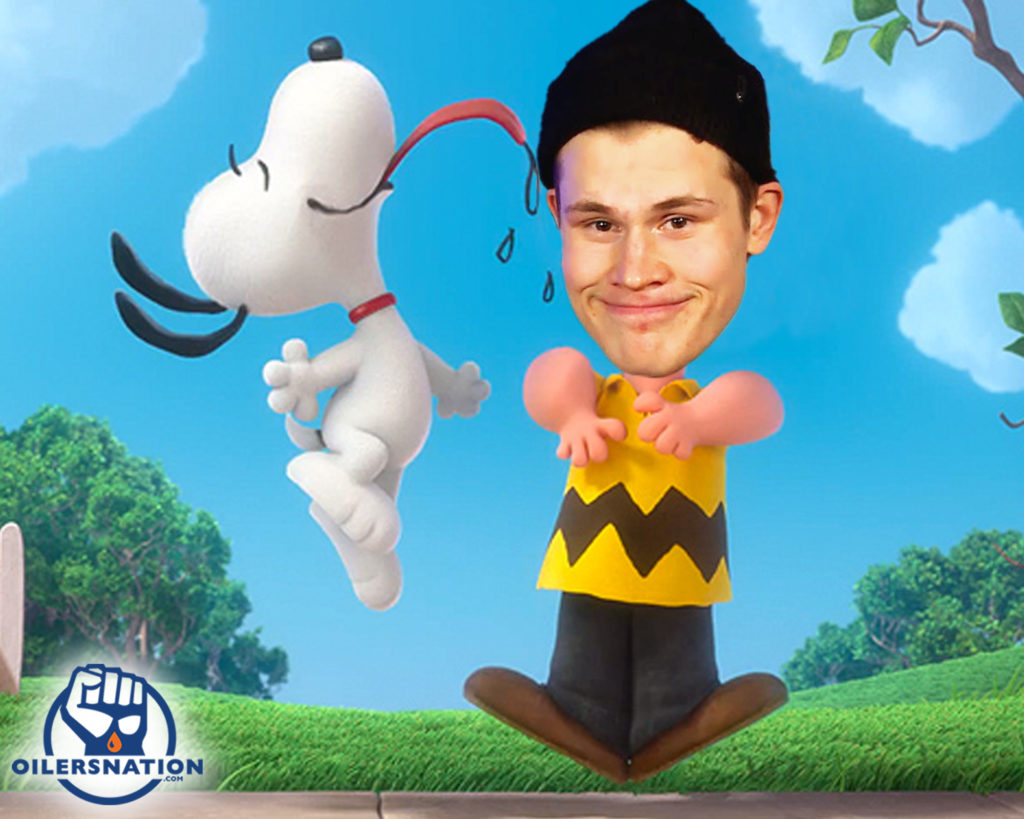